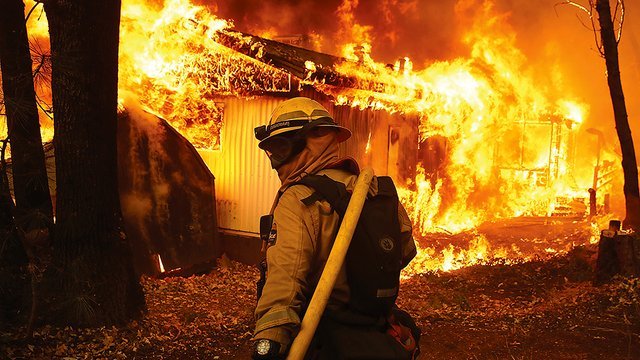 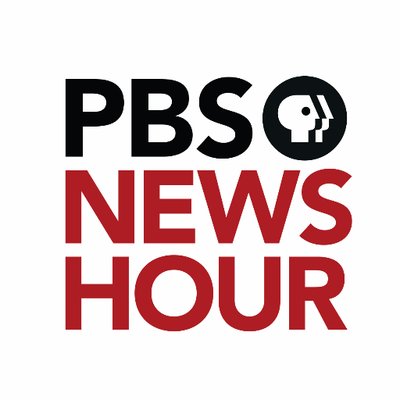 "Utility PG&E to file for bankruptcy after California wildfires. https://t.co/DVzTcivxEh"