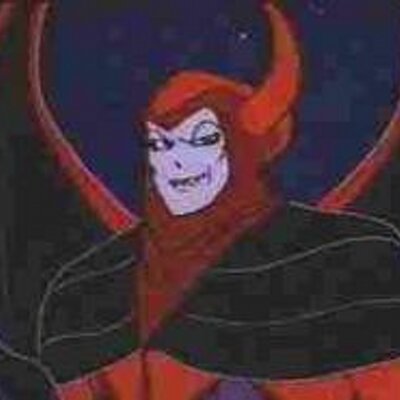 "How Bill O'Reilly silenced his female accusers: He required the women to lie and say their evidence was forged. He used a private investigator to dig up dirt. He even got their legal counsel to switch sides and work for him. by @emilysteel https://t.co/TUcutJdetV"

Linda Vester had a reputation for covering tough stories. As a war correspondent for NBC News in the '90s, she spent three tours of duty in the Middle East and took two assignments in Africa....

.@katiejmbaker has been reporting on what became #MeToo since 2012; here, she thinks hard about the perpetrators https://t.co/b0DOyymlCy

The New York Review of Books

The Open Secret of Charlie Rose

I was a highly educated woman with a strong support network, and I had been privy to the open secret. Rose's lechery didn't sideswipe me; it swallowed me, slowly, and despite my best efforts. For those who carry the scars of having worked for the Charlie Roses of the world, it has become only too apparent how such misconduct can be normalized, even among intelligent and well-intentioned people,... 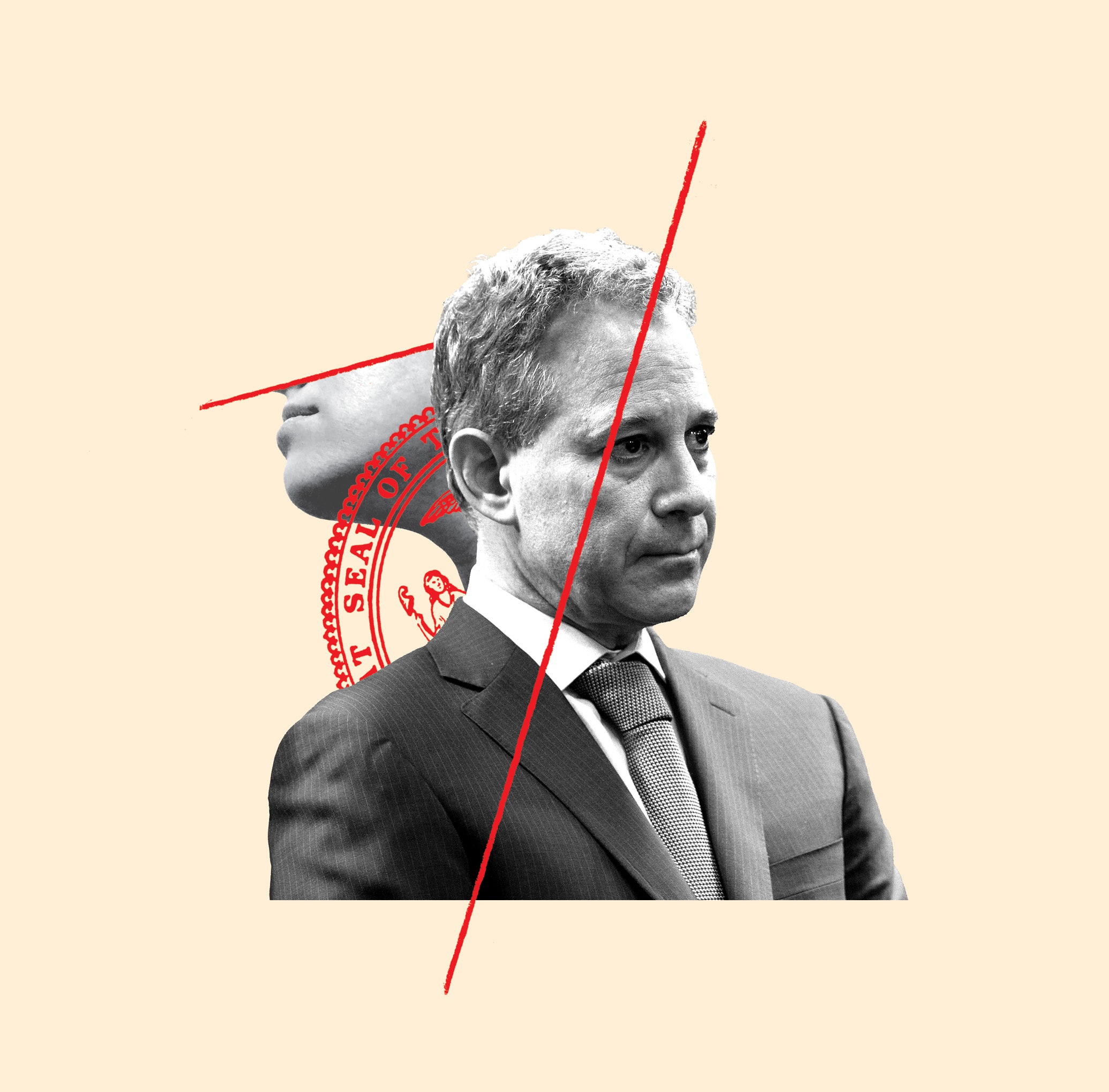 Jane Mayer and Ronan Farrow on Eric Schneiderman, the New York State Attorney General, who raised his public profile as a voice against sexual misconduct and is now accused by several women of assaulted.