1. What did the naughty soccer announcer get from Santa Claus?
COOOOOOOAAAALLLLLLLL!!!!!!!!
2. What is the best possible holiday present?
A broken drum—you just can’t beat it!
3. Did you hear Walmart is giving away dead batteries for the holiday?
They’re free of charge!
4. Did you hear about the man who stole an Advent Calendar?
He got 25 days.
5. Why did the scarecrow get a big Christmas bonus?
Because he was outstanding in his field.
6. What did the bald man say when he got a comb for Christmas?
“I’ll never part with it!”
7. Why does Santa Claus go down the chimney on Christmas Eve?
Because it soots him.
8. What do you call a bunch of chess masters bragging about their games in a hotel lobby?
Chess nuts boasting in an open foyer.
9. Santa and his wife wanted to spilt up, but there aren’t any divorce lawyers in the North Pole.
So, they got a semicolon instead; They’re great for separating independent Clauses.
10. What did one snowman say to the other?
“Is it just me, or do you smell carrots?”
11. Where do Santa and his elves go to vote?
The North Poll!
12. What’s Santa Claus’s favorite type of potato chip?
Crisp Pringles!
13. What’s Santa Claus’s favorite track & field event?
North Pole–vaulting!
14. Why was the snowman looking through the carrots?
He was picking his nose!
15. Why didn’t Rudolph get a good report card?
Because he went down in History!
16. How much did Santa pay for his sleigh?
Nothing—it was on the house!
17. What do you call a Yeti with a six-pack?
The Abdominal Snowman!
18. What is a vegan’s favorite Christmas carol?
Soy to the World!
19. How does the snow globe feel this year?
A little shaken
20. Who is a Christmas tree’s favorite singer?
Spruce Springsteen!

A store is actually selling the kit to make this:

I could use this shirt.

Same Here. I am the shortest of all my family at 4'9". I'm so small that I wear little kids shoes size 2. 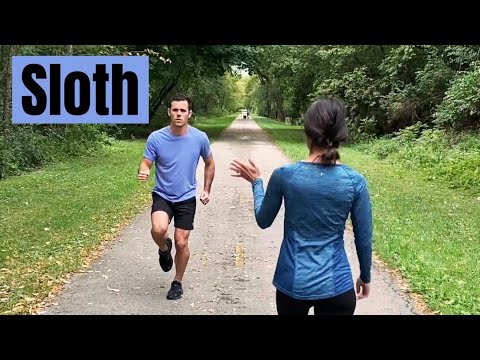 How Animals Would Run if They Were People.