Huh, well, that's an odd glitch.  But M$ HAS been recommending (for a while now with no specific reason why) that we unplug our USB connected peripherals prior to an Update.

At least now they are giving a more detailed reason why.  The BIZARRE thing is that, apparently, it can CHANGE the Drive Letter of your Flash Drive or External Hard Drive.  This blows my mind.

I want to thank you for posting this information, - how interesting about the external hard drive.

So what I am seeing here is if we keep the external hard drive attached we will not receive the update, is this what I am reading and understanding?

Or am I reading this wrong?

Yes, hat's off to Di for finding the article!

Here's a copy of the article:

Microsoft hasn’t officially released Windows 10’s May 2019 Update to everyone just yet, but the company is already warning of a very weird bug with it. Microsoft is blocking the update on PCs that have a USB hard disk like a thumb drive attached, or machines with an SD Card in the SD Card reader. “Inappropriate drive reassignment can occur on eligible computers that have an external USB device or SD memory card attached during the installation of the May 2019 update,” warns a Microsoft support article.

This means that if you had a USB drive with the D: letter assigned by Windows, after the May 2019 Update it could have shifted along to E: instead. That wouldn’t cause a lot of headaches for most consumers, but for tightly managed business machines any drive letter change could be a big problem. Microsoft is now blocking the May 2019 Update on machines with this storage attached, and all you’ll need to do is remove any USB or SD storage to complete the upgrade.

Microsoft notes “this issue will be resolved in a future servicing update for Windows 10,” but that clearly won’t be available in time for when the company starts distributing this May 2019 Update later next month. Windows 10 testers on the Release Preview ring can already get access to the final May 2019 Update, and Microsoft is being far more careful with its last-minute testing this time around.

The previous October 2018 Update hit some file deletion issues when it first rolled out, and Microsoft clearly doesn’t want a repeat of any similar issues. Still, it’s strange that Microsoft only detected this USB storage issue late in the May 2019 Update, when it has millions of Windows 10 testers helping flag issues like these.

Well.. did they ever explain why the last big update KILLED my (and many others) computers?

NO.. oops.. sorry you have to lose everything and you need to buy a new laptop.

Does it at least boot/load the BIOS?

Or does the power light come on and you just get a Black Screen?

It may not be dead as you think.

Laptop. Won't even boot up. Tried everything.. Last thing says. Can't be repaired.

I lost everything. Just have a big dumb dead paperweight. Disgusting.

But it turns on? If it doesn't turn on, it could be your Power Supply, which is built to be sacrificial to avoid a complete and catastrophic fail of your entire Device.

By everything, do you mean you tried Booting from a Bootable Flash Drive?

Hard to believe that each and every piece of hardware on your Device failed simultaneously.

yes, it turns on.

Between what I have read here from you, and google. It just won't boot up. Husband did it all and researched. Have a flash drive, and had used that to copy MC to my new laptop before this happened. But...... not foreseeing this sh*t to happen.. that's it. Transferred MC to new laptop.

Then------ after it died ( I call it dead because it is to me.. ) he tried some other things, but just can't get it. Copied some pics and other things I had from my phone but that's about it.... It's a shame, because it's only about 5-6 yrs old and shouldn't just DIE like that from an update that is supposed to make it better!!!!!!! 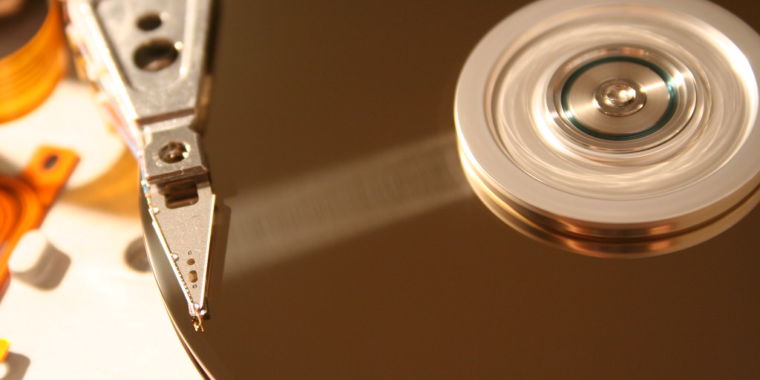 Both 32- and 64-bit requirements have been increased.