The Forbes’s plover or Forbes’s banded plover is a small wader. This plover is resident in much of west Africa, mainly on inland rivers, pools and lakes. Its nest is a scrape lined with small pebbles in rocky uplands

Great Mosque of Kairouan (also known as the Mosque of Uqba, is a mosque situated in the UNESCO World Heritage town of Kairouan, Tunisia. Established by the Arab general Uqba ibn Nafi in 670 at the founding of the city of Kairouan, the mosque is spread over a surface area of 9,000 square metres and it is one of the oldest places of worship in the Islamic world, as well as a model for all later mosques in the Maghreb. The Great Mosque of Kairouan is one of the most impressive and largest Islamic monuments in North Africa; its perimeter is almost equal to 405 metres. This space contains a hypostyle prayer hall, a marble-paved courtyard and a square minaret. In addition to its spiritual prestige, the Mosque of Uqba is one of the masterpieces of Islamic architecture, notable among other things for the first Islamic use of the horseshoe arch)

The Hutu, also known as the Abahutu, are a Bantu ethnic or social group native to the African Great Lakes region of Africa, an area now primarily in Burundi and Rwanda. (War torn Africa) 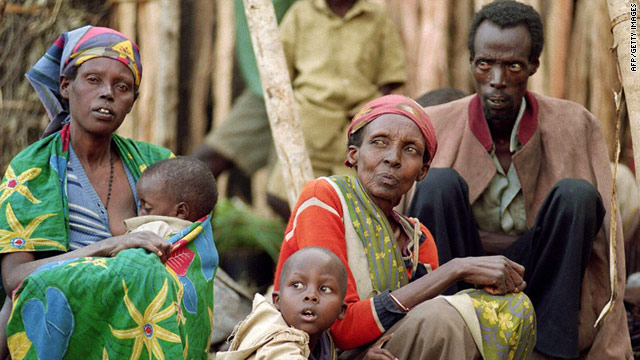 Inyati Game Reserve (is one of the private reserves located inside the greater Sabi Sand Game Reserve and has open borders with Kruger National Park, offering an authentic wilderness experience. The wonderful wildlife viewing is focused on seeing the Big Five with all big cats easily spotted)

Klipspringer (is a small antelope found in eastern and southern Africa. The sole member of its genus, the klipspringer was first described by German zoologist Eberhard August Wilhelm von Zimmermann in 1783. The klipspringer is a small, sturdy antelope; it reaches 43–60 centimetres at the shoulder and weighs from 8 to 18 kilograms. The coat of the klipspringer, yellowish gray to reddish brown, acts as an efficient camouflage in its rocky habitat. Unlike most other antelopes, the klipspringer has a thick and coarse coat with hollow, brittle hairs. The horns, short and spiky, typically measure 7.5–9 centimetres)

These two are at the San Diego Zoo.  Just watched a TV show (The Zoo, San Diego on Animal Planet) that told the story of the baby in this picture, it almost died when it was born and had issues with its legs.  As you can see thought it is doing well now...…………………...too cute.

The ladder-tailed nightjar is a species of nightjar in the family Caprimulgidae. It is found in Africa where it occurs in Angola, Benin, Burkina Faso, Cameroon, Central African Republic, Chad, Republic

Nelson Mandela (was a South African anti-apartheid revolutionary, political leader, and philanthropist who served as President of South Africa from 1994 to 1999. He was the country's first black head of state and the first elected in a fully representative democratic election. His government focused on dismantling the legacy of apartheid by tackling institutionalized racism and fostering racial reconciliation. Ideologically an African nationalist and socialist, he served as President of the African National Congress party from 1991 to 1997) 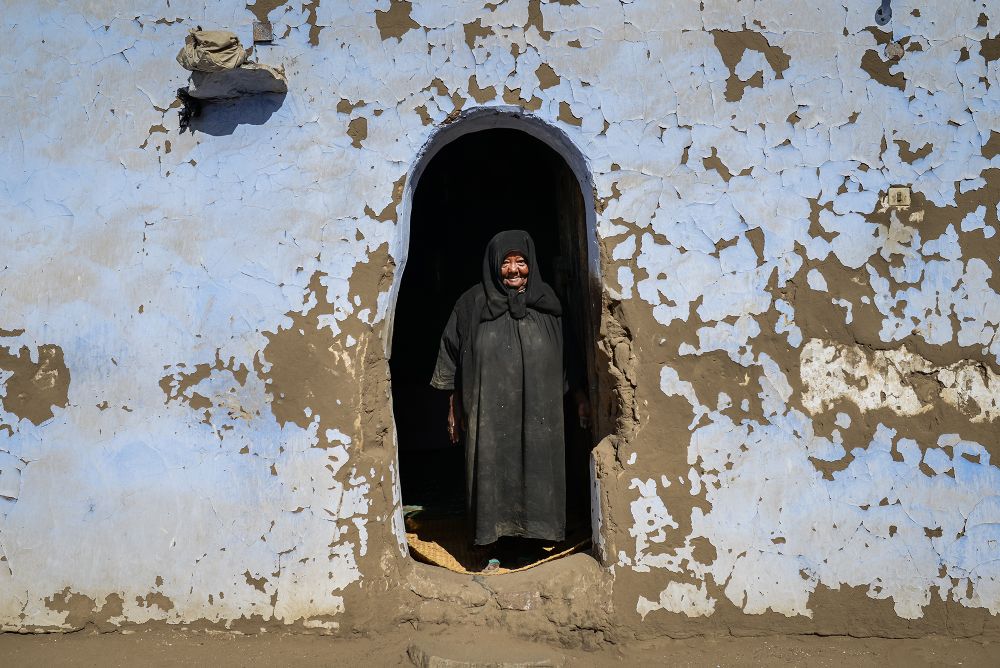 Okavango Delta (in Botswana is a swampy inland delta formed where the Okavango River reaches a tectonic trough in the central part of the endorheic basin of the Kalahari. All the water reaching the delta is ultimately evaporated and transpired and does not flow into any sea or ocean. Each year, about 11 cubic kilometres of water spread over the 6,000–15,000 km² area. Some flood waters drain into Lake Ngami. The area was once part of Lake Makgadikgadi, an ancient lake that had mostly dried up by the early Holocene)