The qanun,is a string instrument played either solo, or more often as part of an ensemble, in much of the Middle East, Maghreb, West Africa, Central Asia, and southeastern regions of Europe. 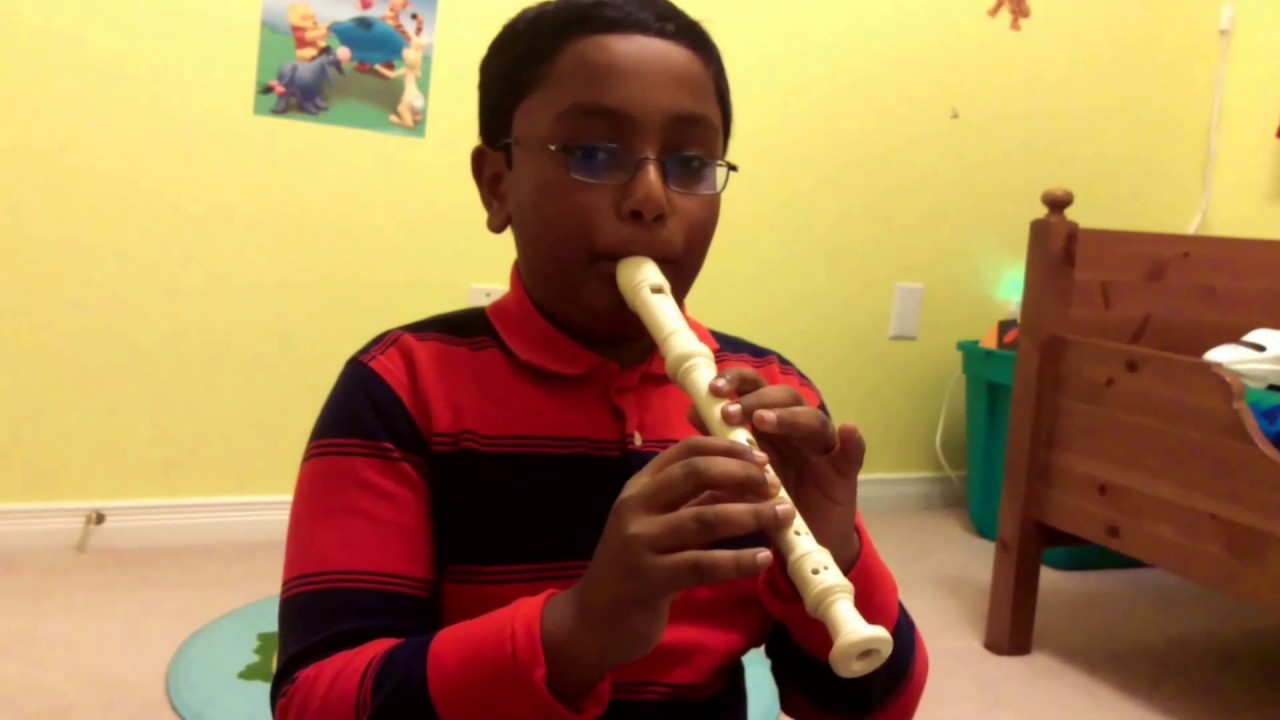 Ubu Rex is an satirical opera by Krzysztof Penderecki, on a libretto in German by the composer and Jerzy Jarocki, based on Alfred Jarry's 1896 play Ubu Roi. It uses models by Offenbach, Rossini, Shostakovich and Schnittke. The opera was premiered by the Bavarian State Opera on 8 July 1991 for the opening of the Munich Opera Festival, conducted by Michael Boder. The Polish premiere was 2003 at the Wielki Theatre in Warsaw, conducted by Jacek Kaspszyk. This performance was also recorded and shown in London. 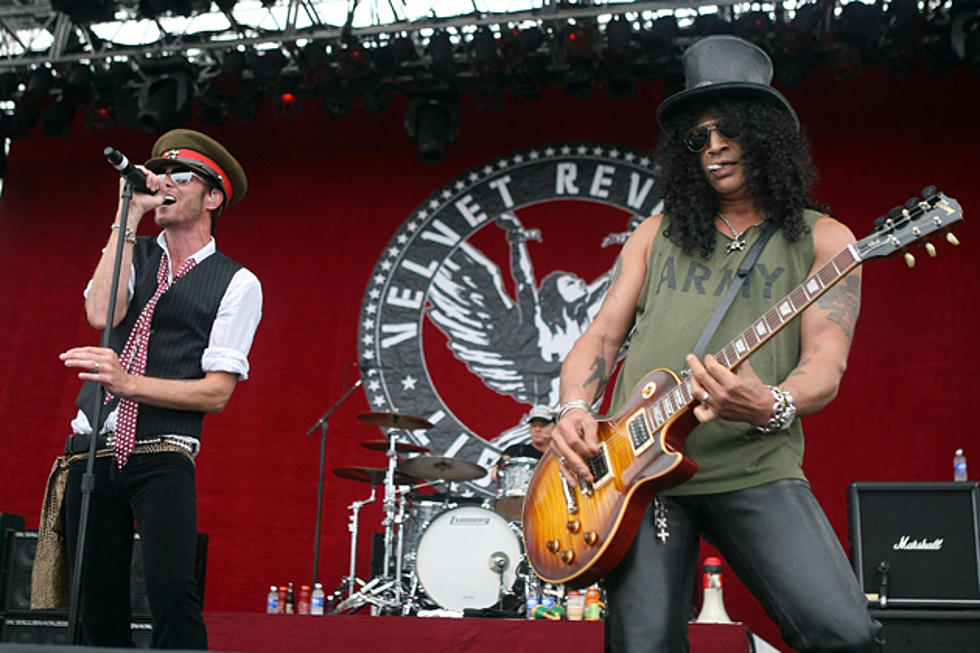 Wozzeck is the first opera by the Austrian composer Alban Berg. It was composed between 1914 and 1922 and first performed in 1925. The opera is based on the drama Woyzeck, which was left incomplete by the German playwright Georg Büchner at his death. Berg attended the first production in Vienna of Büchner's play on 5 May 1914, and knew at once that he wanted to base an opera on it. From the fragments of unordered scenes left by Büchner, Berg selected fifteen to form a compact structure of three acts with five scenes each. He adapted the libretto himself, retaining "the essential character of the play, with its many short scenes, its abrupt and sometimes brutal language, and its stark, if haunted, realism..." 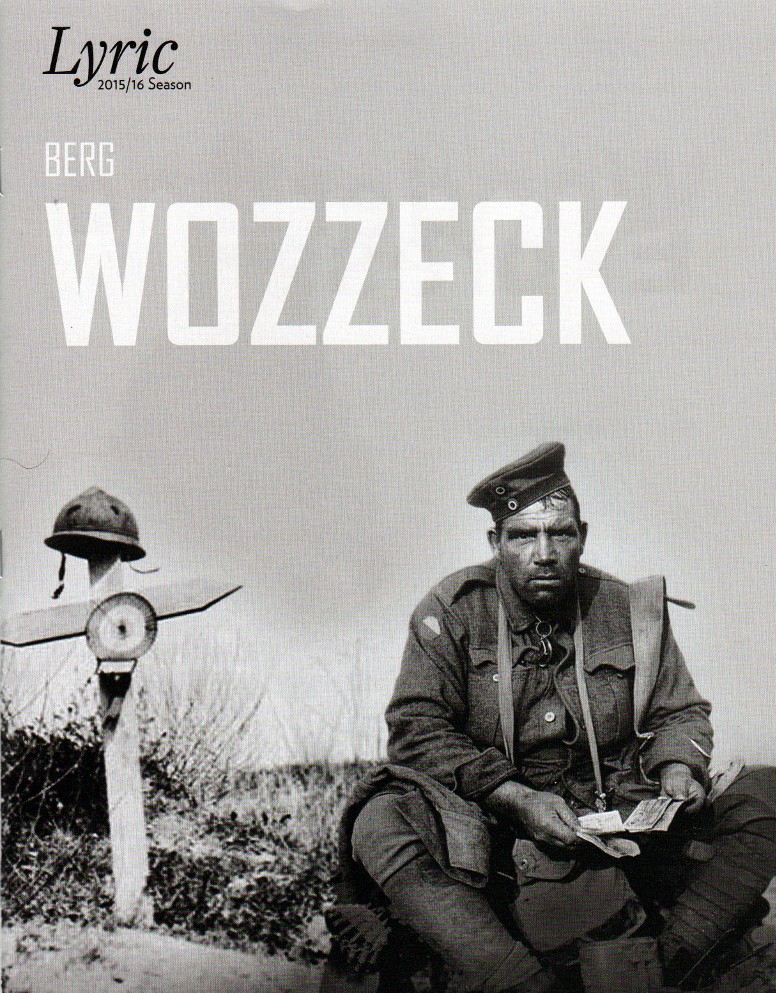 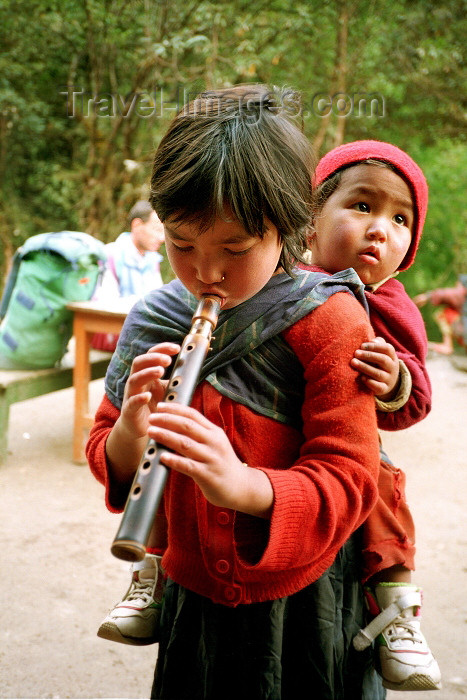 The Yeomen of the Guard (or, The Merryman and His Maid, is a Savoy Opera, with music by Arthur Sullivan and libretto by W. S. Gilbert. It premiered at the Savoy Theatre on 3 October 1888, and ran for 423 performances. This was the eleventh collaboration of fourteen between Gilbert and Sullivan)