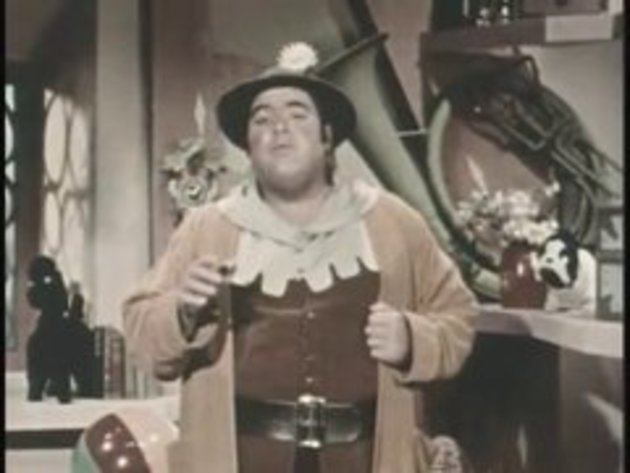 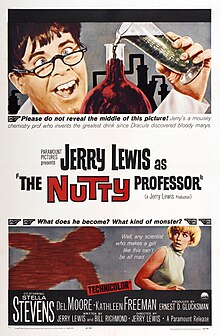 OECD: On 14 December 1960, 20 countries originally signed the Convention on the Organisation for Economic Co-operation and Development.

Poppin' Fresh (more widely known as the Pillsbury Doughboy, is an advertising mascot for the Pillsbury Company, appearing in many of their commercials. Many commercials from 1965 until 2005 concluded with a human finger poking the Doughboy's stomach. The Doughboy responds when his stomach is poked by giggling)

Rolling Stone Magazine (is an American monthly magazine that focuses on popular culture. It was founded in San Francisco, California, in 1967 by Jann Wenner, and the music critic Ralph J. Gleason. It was first known for its coverage of rock music and for political reporting by Hunter S. Thompson. In the 1990s, the magazine broadened and shifted its focus to a younger readership interested in youth-oriented television shows, film actors, and popular music. It has since returned to its traditional mix of content, including music, entertainment, and politics)

John Ernst Steinbeck Jr. was an American author. He won the 1962 Nobel Prize in Literature "for his realistic and imaginative writings, combining as they do sympathetic humour and keen social perception 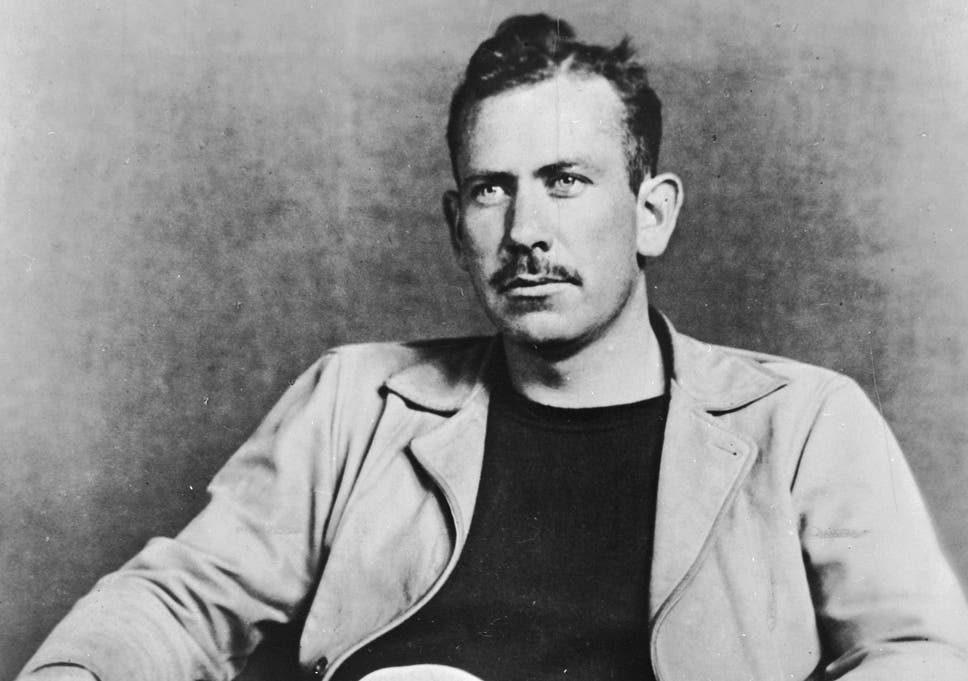 Twister (was invented by Charles Foley and Neil Rabens in April 1966 and was the first game invented that required people to use their bodies as playing pieces. When Twister was featured on “ The Tonight Show “, where the presenter, Johnny Carson, climbed over Eva Gabor who was on her hands and knees wearing a short skirt, Milton Bradley (MB) was accused of selling an adult game by its competitors)