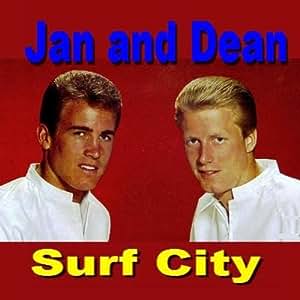 Kream Krunch (was a breakfast cereal from Kellogg's that was created in 1965. The cereal consisted of freeze-dried strawberry, vanilla or orange ice cream pieces, as well as O-shaped oat pieces. The cereal's spokesperson was a character that had a scoop of ice cream for a head. The character was never officially named, referred to by historians simply as the Kream Krunch Cone, although it has been called Mr. Scoop Head in popular culture)

Lesley Gore - was an American singer, songwriter, actress, and activist. At the age of 16 (in 1963) she recorded the pop hit "It's My Party" (a US number one), and followed it up with other hits including "Judy's Turn to Cry", "She's a Fool", "You Don't Own Me", "Maybe I Know" and "California Nights".

The Mod Squad (is an American crime drama series that ran on ABC from 1968 to 1973. It starred Michael Cole as Peter "Pete" Cochran, Peggy Lipton as Julie Barnes, Clarence Williams III as Lincoln "Linc" Hayes, and Tige Andrews as Captain Adam Greer. The executive producers of the series were Aaron Spelling and Danny Thomas)

The New Christy Minstrels - are an American large-ensemble folk music group founded by Randy Sparks in 1961. From their beginnings as prominent figures in the early-1960s U.S. folk revival, the group has recorded over 20 albums and had several hits, including "Green, Green", "Saturday Night", "Today", "Denver", and "This Land Is Your Land". Their 1962 debut album, Presenting The New Christy Minstrels, won a Grammy Award and was on the Billboard charts for two years. The group helped to launch the musical careers of several musicians, including Kenny Rogers, Gene Clark, Kim Carnes, and Barry McGuire.

Patty Duke - At age 15, Duke portrayed Helen Keller in the film The Miracle Worker (1962), a role that she had originated on Broadway. She won an Academy Award for Best Supporting Actress for her performance. The following year, she played the dual role of "identical cousins" Cathy and Patty Lane on her own show The Patty Duke Show (1963–1966). She progressed to more mature roles, such as Neely O'Hara in the film Valley of the Dolls (1967) and Natalie Miller in the film Me, Natalie (1969). 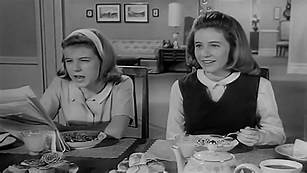 That's it for me. Night.

The Queen and I (was an American sitcom which aired on CBS from January 16 to April 24, 1969. It starred Larry Storch as a junior officer serving a once popular but now aging and run-down cruise ship, the Amsterdam Queen. When he finds out the new owners intend to sell the ship for scrap, he and the rest of the crew involve themselves a number of "get rich quick" schemes in an attempt to save their ship)

Rahsaan Roland Kirk was an American jazz multi-instrumentalist who played tenor saxophone, flute, and many other instruments. He was renowned for his onstage vitality, during which virtuoso improvisation was accompanied by comic banter, political ranting, and the ability to play several instruments simultaneously. The Inflated Tear - 1967 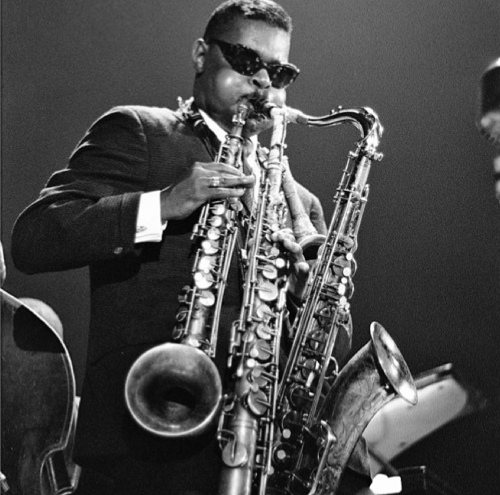