Zekari Pass (is a mountain pass located in Georgia. The pass is located in the Meskheti Range and is 2,182 metres high. It is located on the border of Imereti and Samtskhe-Javakheti regions) 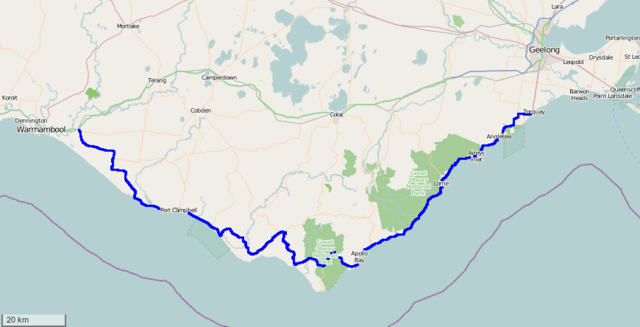