Ventura Boulevard - is one of the primary east–west thoroughfares in the San Fernando Valley, California, United States. Ventura Boulevard is one of the oldest routes in the San Fernando Valley as it was originally a part of the El Camino Real (the trail between Spanish missions). Approximately 18 miles long, Ventura Boulevard is the world's longest avenue of contiguous businesses. The Boulevard begins near Calabasas in Woodland Hills at an intersection with Valley Circle Boulevard, travels through Tarzana, Encino, Sherman Oaks, and finally, in Studio City it becomes Cahuenga Boulevard, which then winds through Cahuenga Pass into Hollywood. It has always been the most concentrated location for small businesses and shops in the Valley; nowadays it has pockets of housing, mini-malls, and shops, along with a wide assortment of businesses, schools, and other establishments. 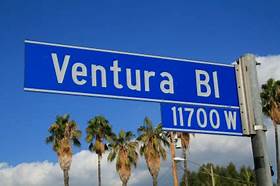 Wolf Creek Pass (is a high mountain pass on the Continental Divide, in the San Juan Mountains of Colorado. It is the route through which U.S. Highway 160 passes from the San Luis Valley into southwest Colorado on its way to New Mexico and Arizona. The pass is notable as inspiration of a C. W. McCall song. The pass is significantly steep on either side and can be dangerous in winter. There are two runaway truck ramps on the westbound side for truckers that lose control of their brakes)

Xiang River (is the chief river of the Lake Dongting drainage system of the middle Yangtze, the largest river in Hunan Province, China. It is the 2nd largest tributary in terms of surface runoff, the 5th largest tributary by drainage area of the Yangtze tributaries. The river flows generally northeast through Guangxi and Hunan two provinces, its tributaries reach into Jiangxi and Guangdong)

The Yellow River or Huang He is the second-longest river in China, after the Yangtze River, and the sixth-longest river system in the world at the estimated length of 5,464 km. 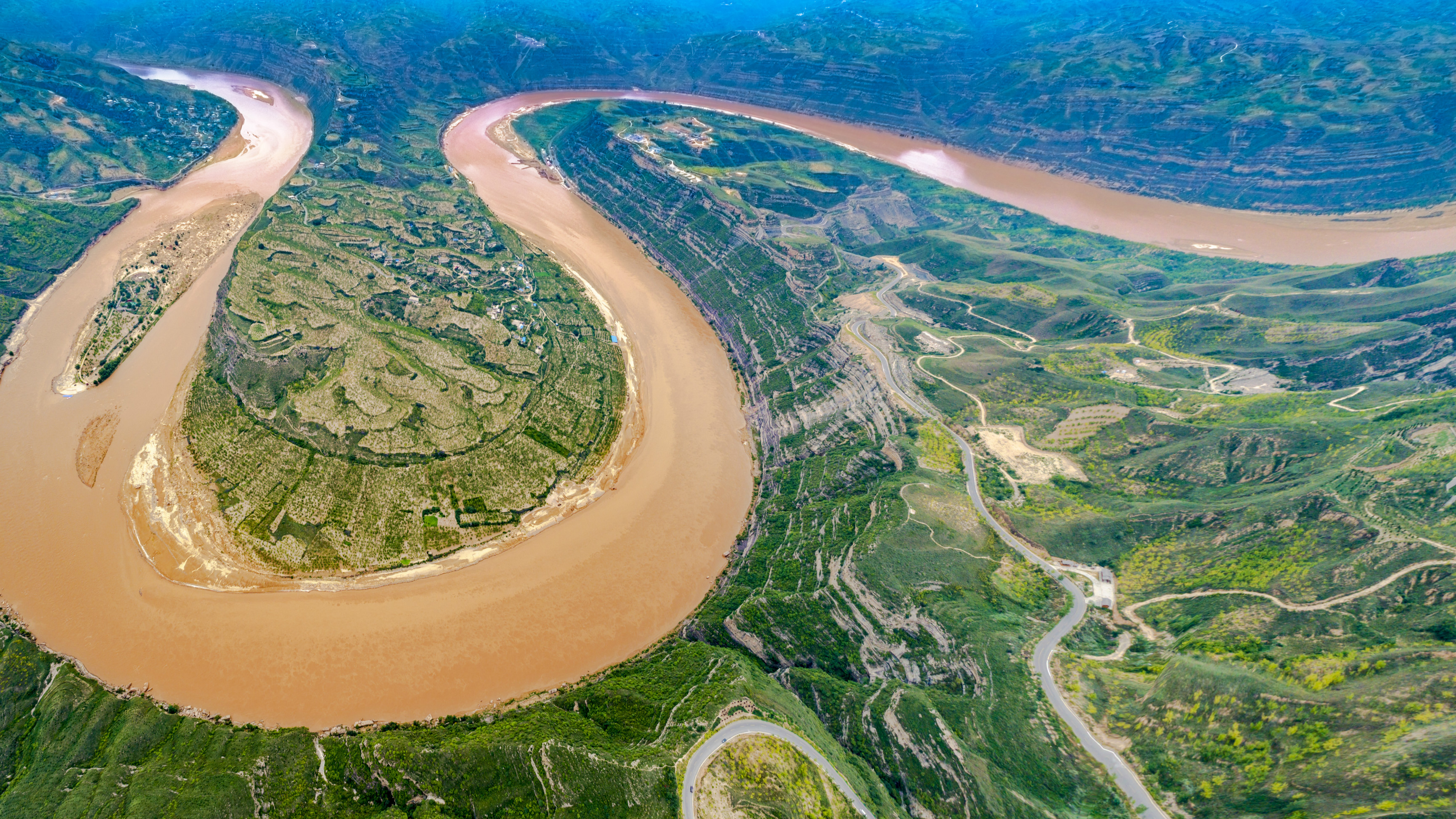 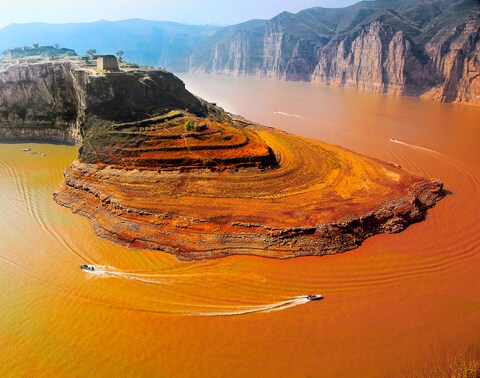 So for our next topic it can include names of, headlines of, people of  (you can use either their first or last name just highlight which one you are using) terms of, etc........I'm sure there will be questions along the way.

All in with Chris Hayes (is political television program hosted by Chris Hayes and features in-depth political commentary from prominent politicians, journalists and political strategists. The program airs weeknights on the cable news channel MSNBC)