Harp - is a stringed musical instrument that has a number of individual strings running at an angle to its soundboard; the strings are plucked with the fingers. Harps vary globally in many ways. In terms of size, many smaller harps can be played on the lap, whereas larger harps are quite heavy and rest on the floor. Different harps may use strings of catgut, nylon, metal, or some combination. All harps have a neck, resonator, and strings, frame harps or triangular harps have a pillar at their long end to support the strings, while open harps, such as arch harps and bow harps, do not.

A medieval harp (left) and a single-action pedal harp (right)

International Standard Book Number (is a numeric commercial book identifier which is intended to be unique. Publishers purchase ISBNs from an affiliate of the International ISBN Agency. An ISBN is assigned to each separate edition and variation of a publication. For example, an e-book, a paperback and a hardcover edition of the same book will each have a different ISBN. The ISBN is ten digits long if assigned before 2007, and thirteen digits long if assigned on or after 1 January 2007. The method of assigning an ISBN is nation-specific and varies between countries, often depending on how large the publishing industry is within a country)

Jaws - is a 1975 American thriller film directed by Steven Spielberg and based on Peter Benchley's 1974 novel of the same name. In the film, a man-eating great white shark attacks beachgoers at a summer resort town, prompting police chief Martin Brody (Roy Scheider) to hunt it with the help of a marine biologist (Richard Dreyfuss) and a professional shark hunter (Robert Shaw). The screenplay is credited to Benchley, who wrote the first drafts, and actor-writer Carl Gottlieb, who rewrote the script during principal photography. Jaws was the prototypical summer blockbuster, regarded as a watershed moment in motion picture history, and it won several awards for its music and editing. It was the highest-grossing film until the release of Star Wars in 1977. 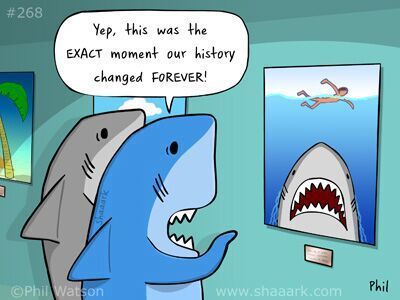 Lightning - is a naturally occurring electrostatic discharge during which two electrically charged regions in the atmosphere or ground temporarily equalize themselves, causing the instantaneous release of as much as one gigajoule of energy. This discharge may produce a wide range of electromagnetic radiation, from very hot plasma created by the rapid movement of electrons to brilliant flashes of visible light in the form of black-body radiation. Lightning causes thunder, a sound from the shock wave which develops as gases in the vicinity of the discharge experience a sudden increase in pressure. Lightning occurs commonly during thunderstorms and other types of energetic weather systems, but volcanic lightning can also occur during volcanic eruptions. The three main kinds of lightning are distinguished by where they occur: either inside a single thundercloud, between two different clouds, or between a cloud and the ground. Many other observational variants are recognized, including "heat lightning", which can be seen from a great distance but not heard; dry lightning, which can cause forest fires; and ball lightning, which is rarely observed scientifically. 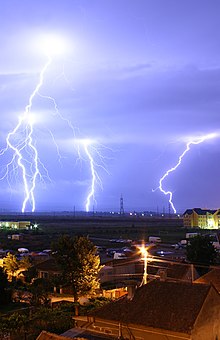 Maya Hero Twins (are the central figures of a narrative included within the colonial K'iche' document called Popol Vuh, and constituting the oldest Maya myth to have been preserved in its entirety. Called Hunahpu and Xbalanque in the K'iche' language, the Twins have also been identified in the art of the Classic Mayas. The twins are often portrayed as complementary forces. The complementary pairings of life and death, sky and earth, day and night, Sun and Moon, among multiple others have been used to represent the twins. The duality that occurs between male and female is often seen in twin myths, as a male and female twin are conceptualized to be born to represent the two sides of a single entity) 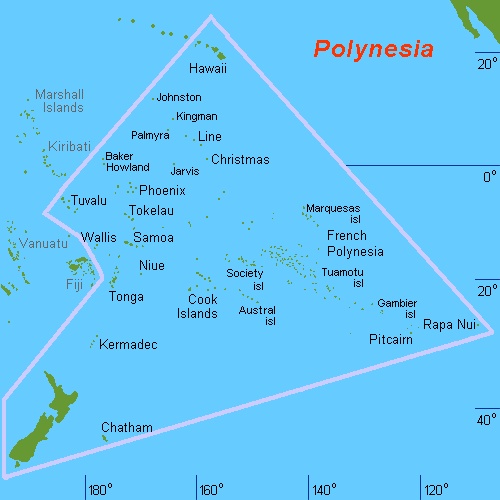