Latest May-25 by WeeSam (WeesamNZ) 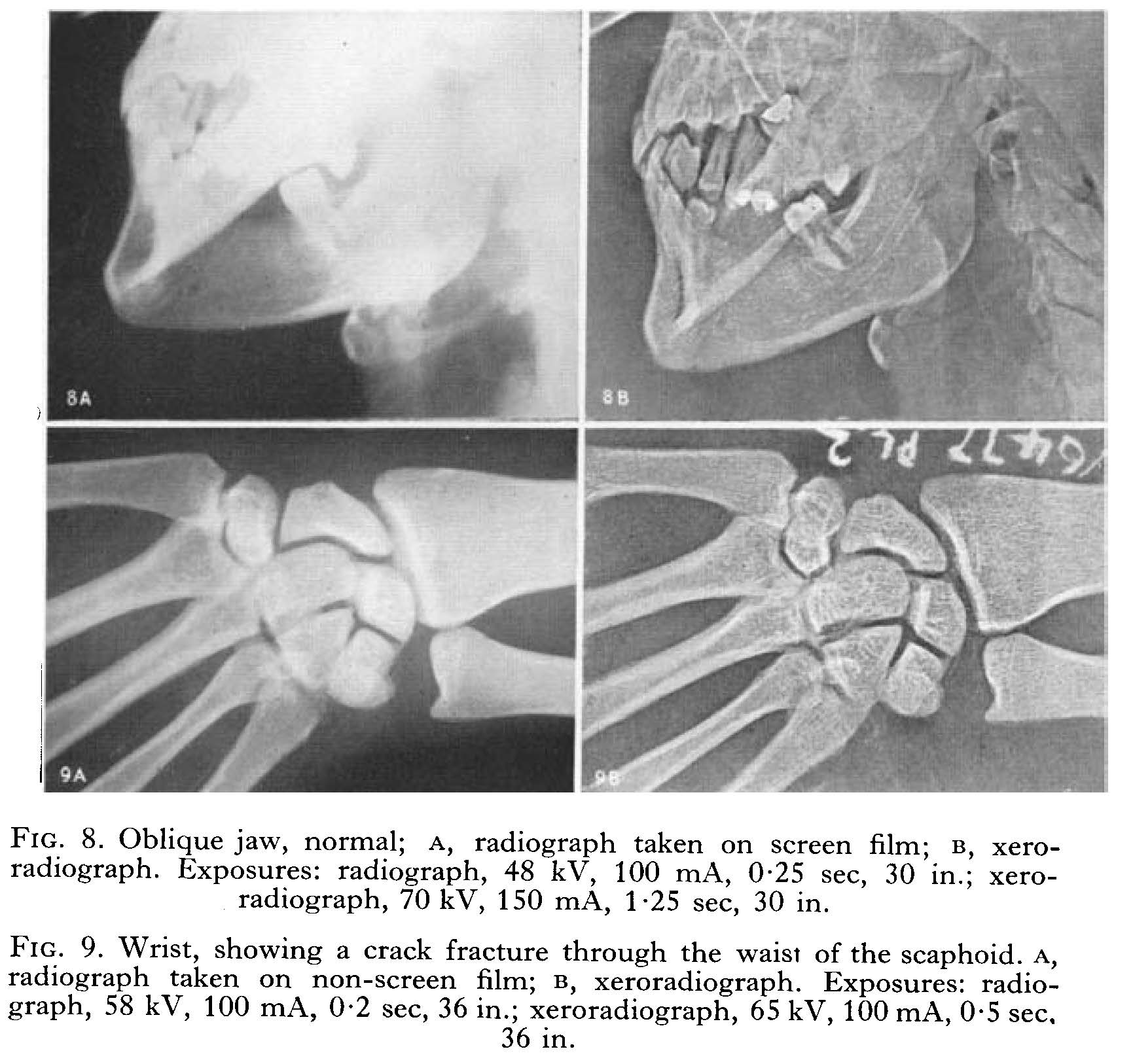 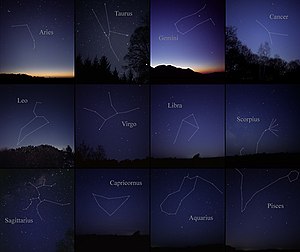 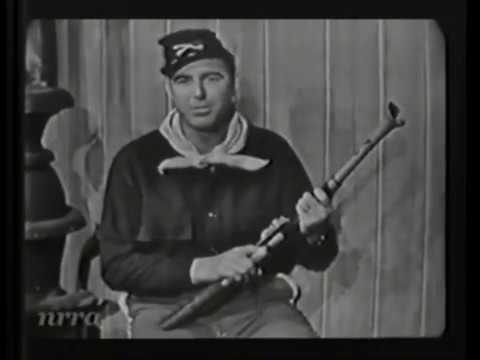 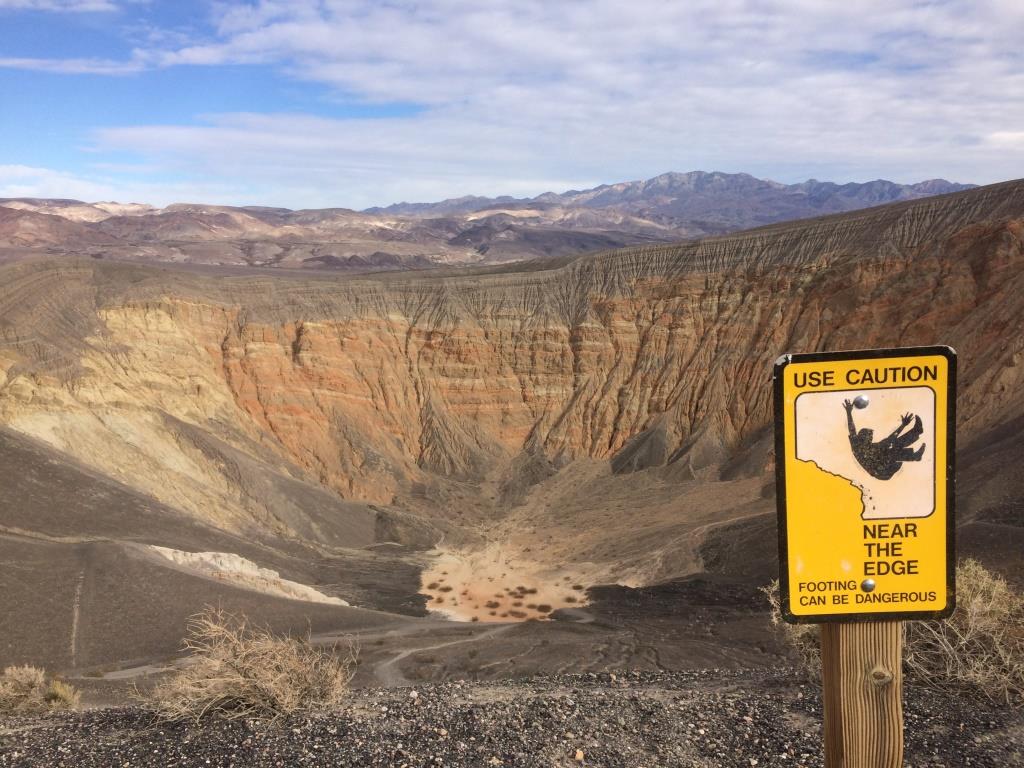 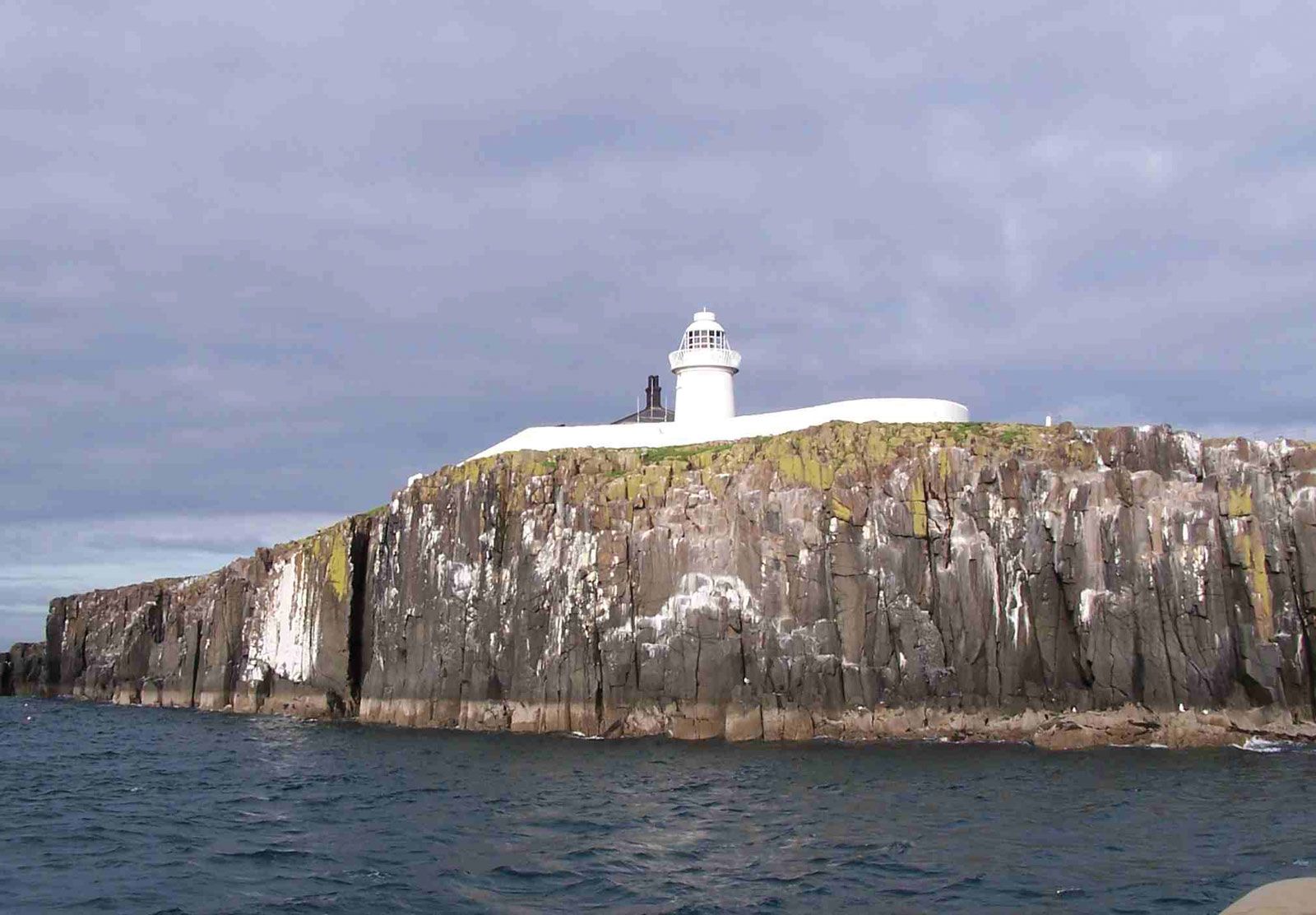