what is the current version? 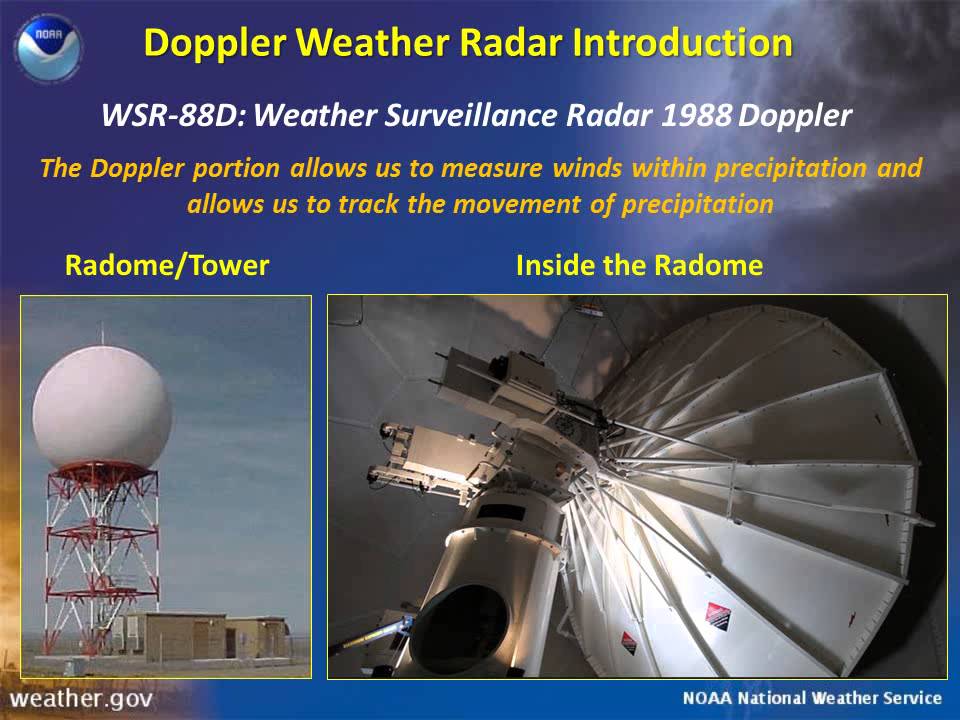 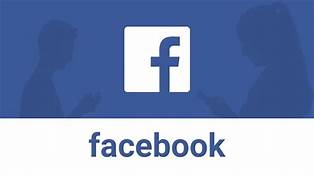 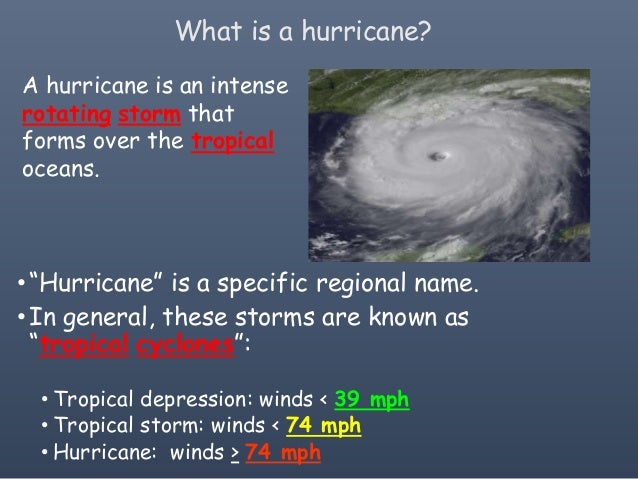 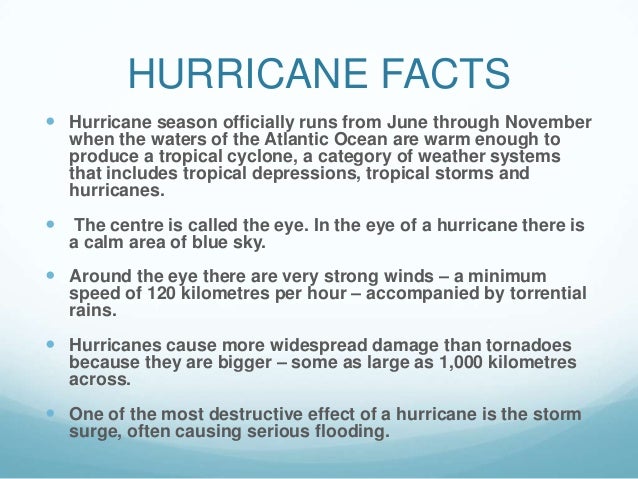 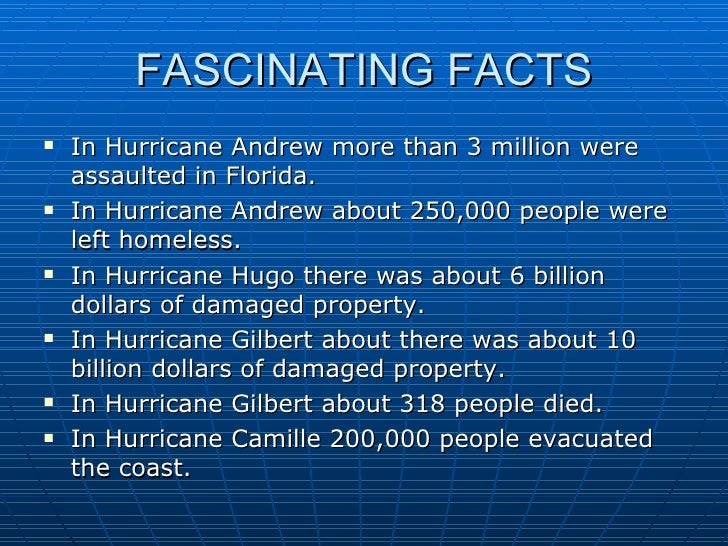 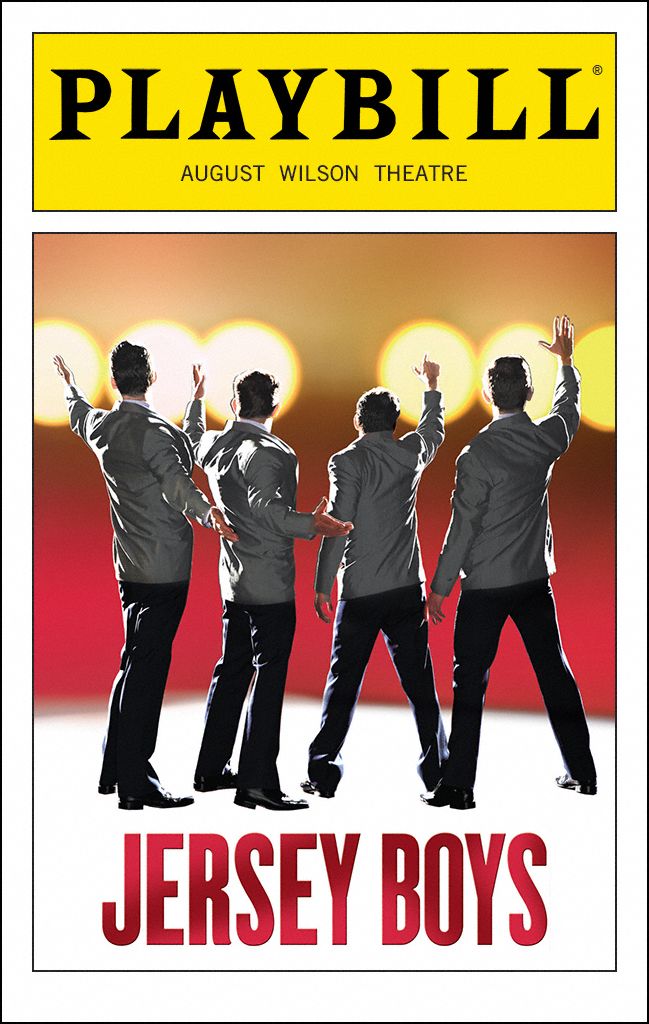 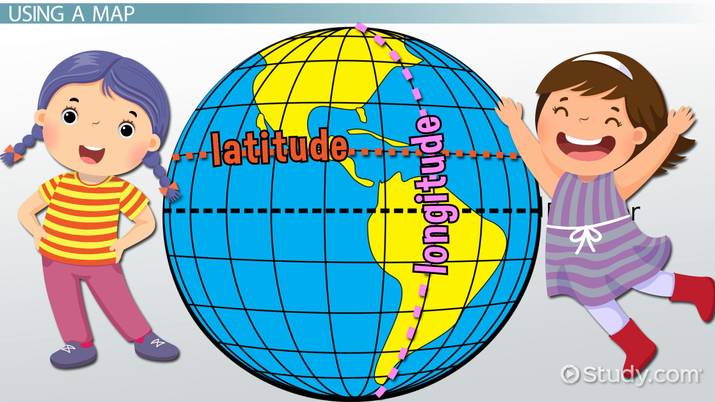