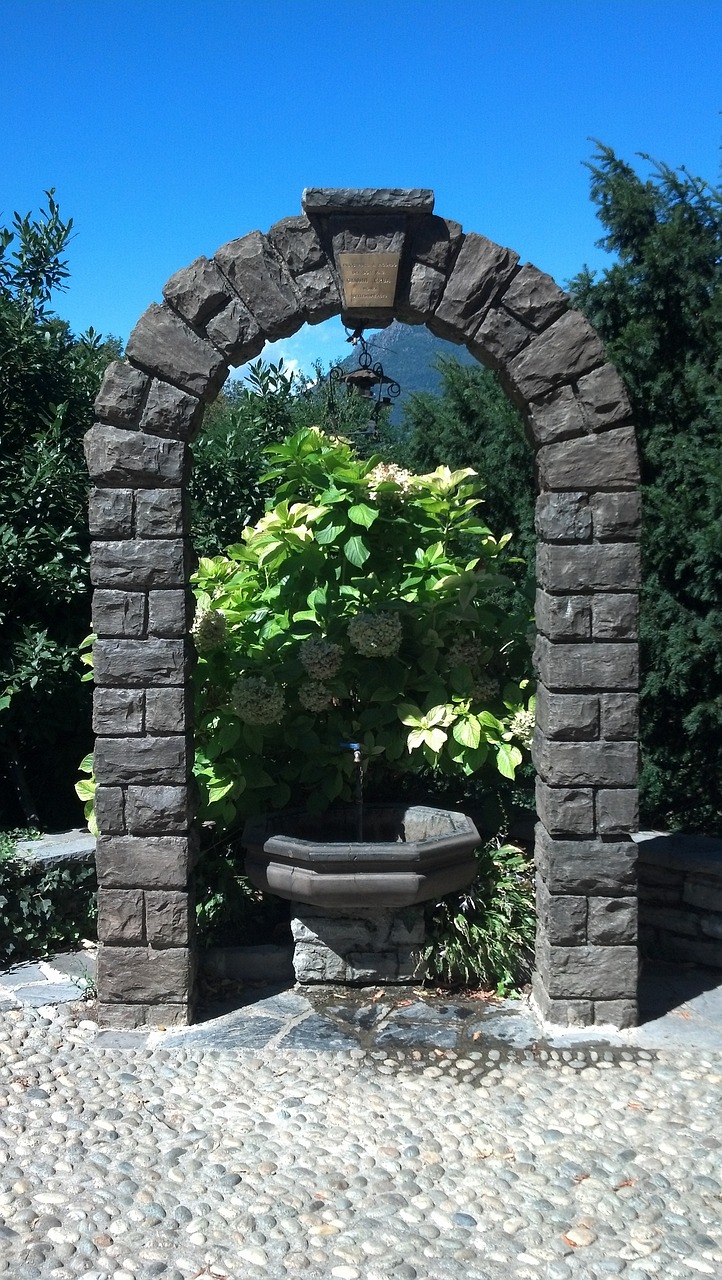 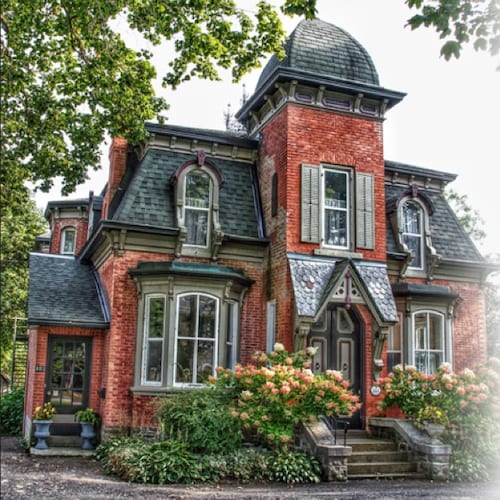 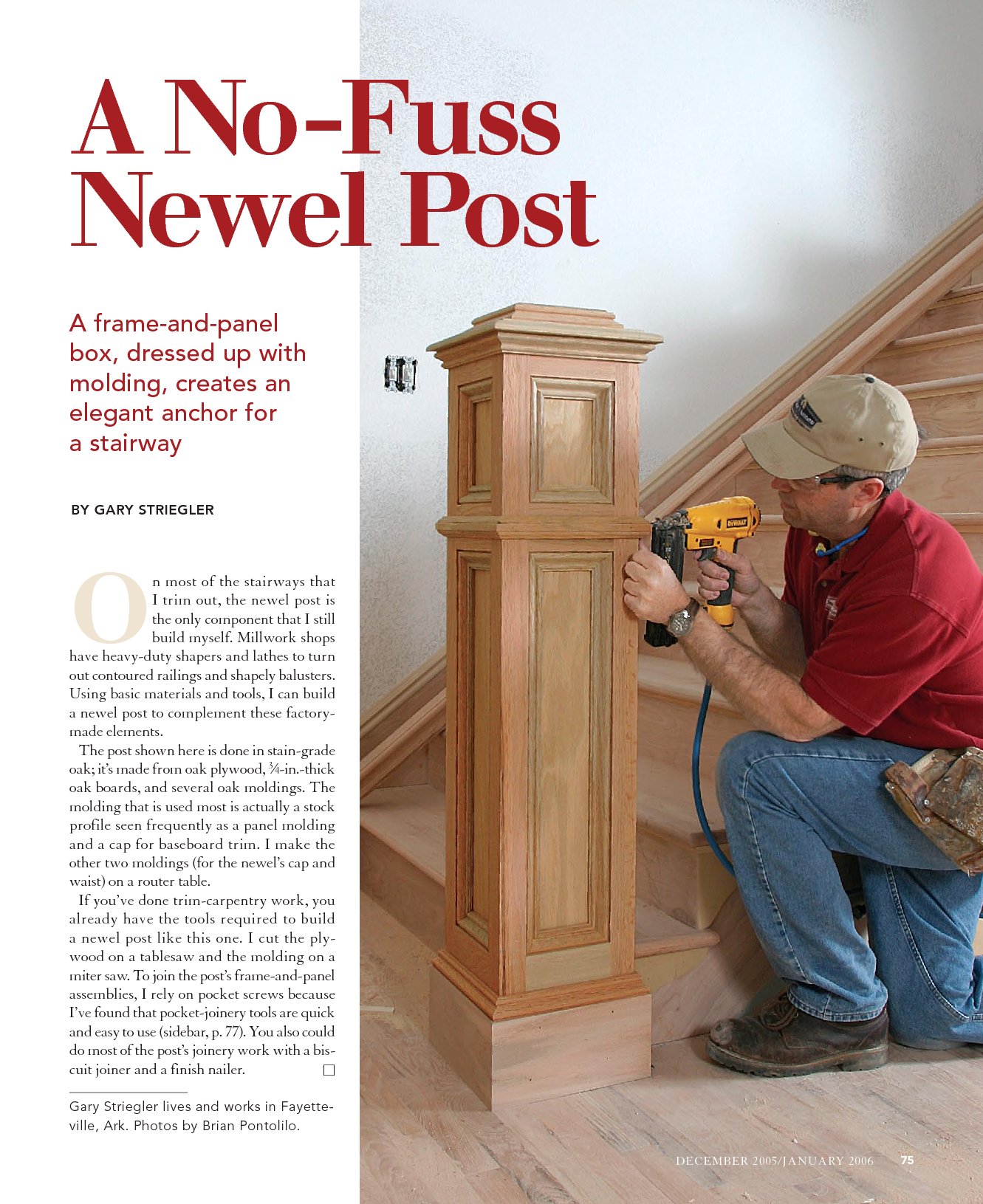 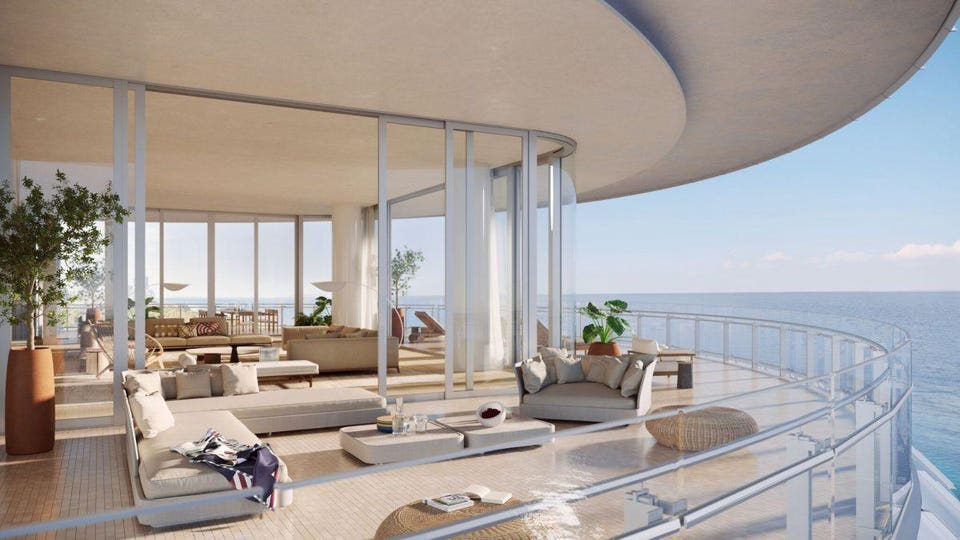 Quoin (are masonry blocks at the corner of a wall. Some are structural, providing strength for a wall made with inferior stone or rubble, while others merely add aesthetic detail to a corner. These imply strength, permanence, and expense, all reinforcing the onlooker's sense of a structure's presence)

A  revolving door typically consists of three or four doors that hang on a central shaft and rotate around a vertical axis within a cylindrical enclosure. The Seven Lamps of Architecture (is an extended essay, first published in May 1849 and written by the English art critic and theorist John Ruskin. The 'lamps' of the title are Ruskin's principles of architecture, which he later enlarged upon in the three-volume The Stones of Venice. To an extent, they codified some of the contemporary thinking behind the Gothic Revival. At the time of its publication, A. W. N. Pugin and others had already advanced the ideas of the Revival and it was well under way in practice. Ruskin offered little new to the debate, but the book helped to capture and summarise the thoughts of the movement. The Seven Lamps also proved a great popular success, and received the approval of the ecclesiologists typified by the Cambridge Camden Society, who criticised in their publication The Ecclesiologist lapses committed by modern architects in ecclesiastical commissions)