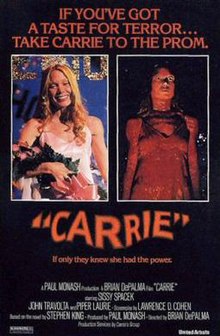 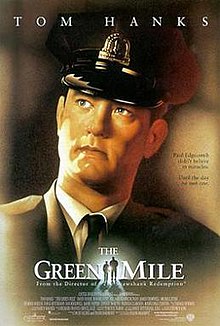 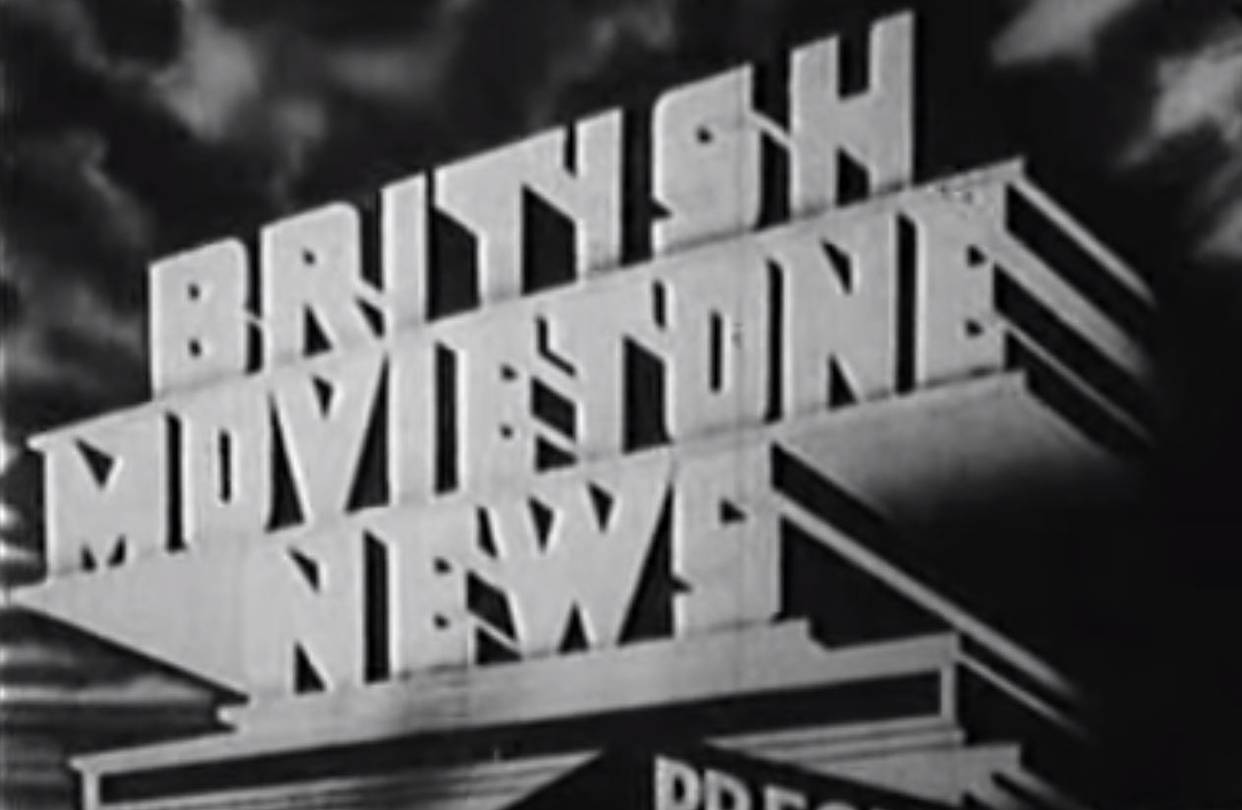 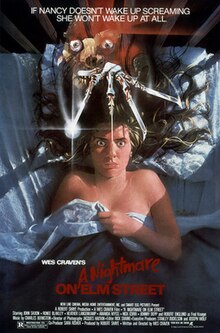 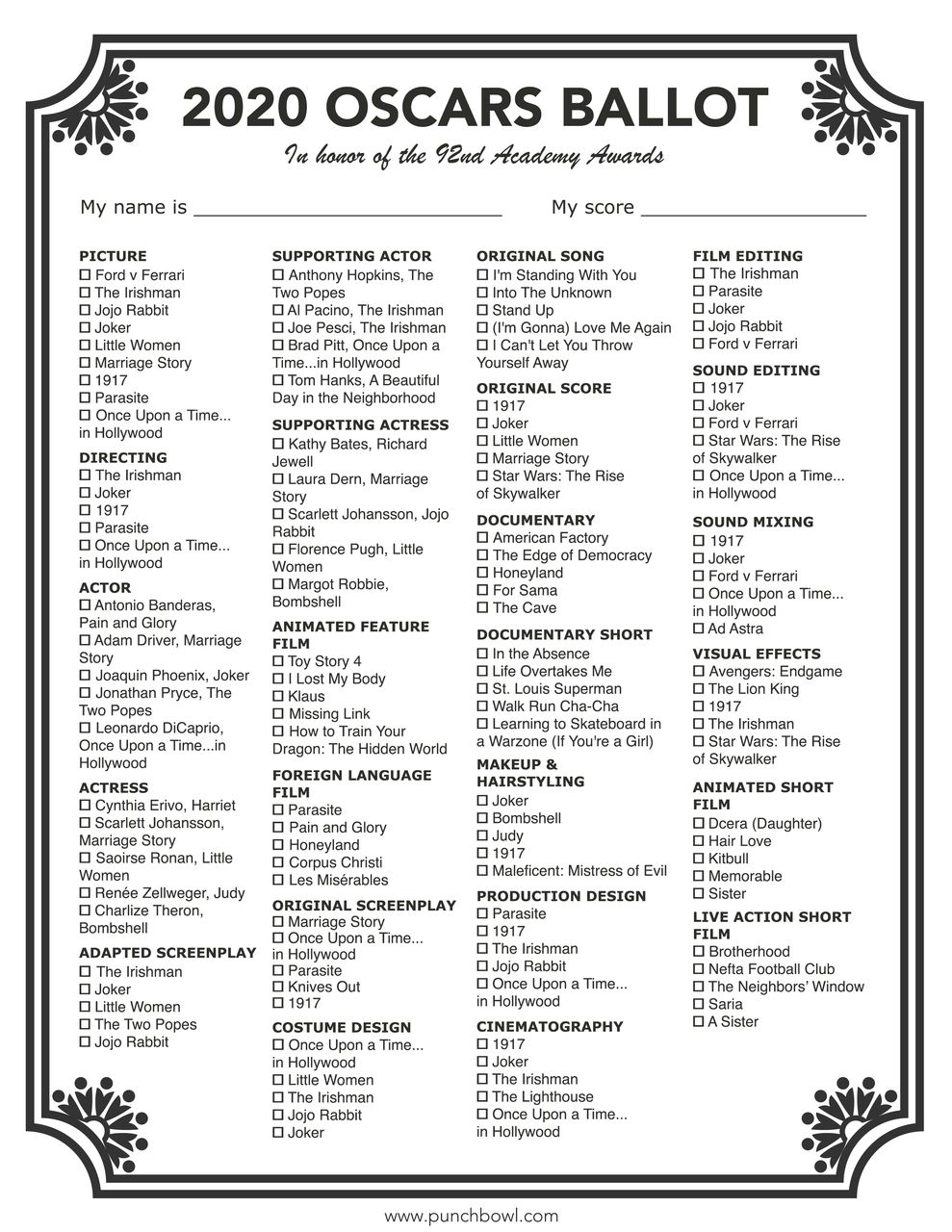 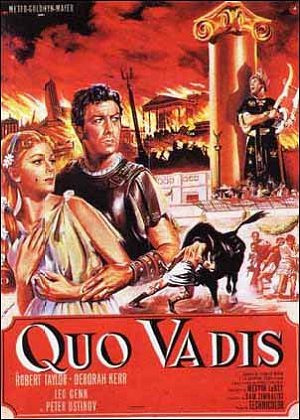 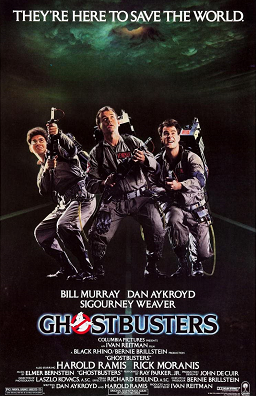 Silent Movies (is a film with no synchronized recorded sound. In silent films for entertainment, the plot may be conveyed by the use of title cards, written indications of the plot and key dialogue lines. The idea of combining motion pictures with recorded sound is nearly as old as film itself, but because of the technical challenges involved, the introduction of synchronized dialogue became practical only in the late 1920s with the perfection of the Audion amplifier tube and the advent of the Vitaphone system)