Latest 1:36 AM by Dhyani (Dhyaniland)

I hope this is right..I have not participated in this game before.

J'accuse is a 1919 French silent film directed by Abel Gance. It juxtaposes a romantic drama with the background of the horrors of World War I, and it is sometimes described as a pacifist or anti-war film. Work on the film began in 1918, and some scenes were filmed on real battlefields. The film's powerful depiction of wartime suffering, and particularly its climactic sequence of the "return of the dead", made it an international success, and confirmed Gance as one of the most important directors in Europe.

In 1938 J'accuse! a remake of the 1919 film of the same name was released, which was also directed by Gance. Both films feature a "return of the dead" scene where the protagonist Jean Diaz sees the fallen soldiers of war.

However, the ending was changed in the 1938 remake and is not as poignant as the original 1919 film where Jean Daiz, overcoming his insanity (which we now call PTSD), goes back to his mother's house. There he finds a book of his own poems which he tears up in disgust, until one of them, his Ode to the Sun, drives him to denounce the sun for its complicity in the crimes of war. As the sunlight fades from the room, Jean dies.

The Douaumont Cemetery features in the final part of the 1938 film.

Gance's films are not to be confused with Roman Polanski's 2019 film 'J'Accuse (An Officer and a Spy).

Klieg Light (is an intense carbon arc lamp especially used in filmmaking. It is named after inventor John Kliegl and his brother Anton Kliegl. Klieg lights usually have a Fresnel lens with a spherical reflector or an ellipsoidal reflector with a lens train containing two plano-convex lenses or a single step lens. The carbon-arc source was so bright that it allowed film directors to make "day" at night, which also heralded the era of actors being blinded — a phenomenon referred to as "Klieg eye") 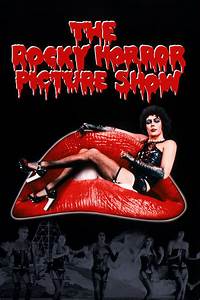 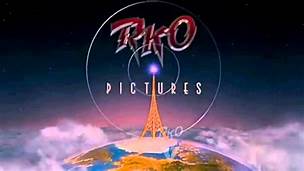 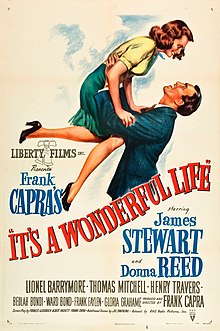