Zokkomon (is 2011 Indian Hindi-language superhero film released by Disney World Cinema, written and directed by Satyajit Bhatkal. Starring Darsheel Safary in the lead role, Zokkomon is Disney's fourth involvement in a production for the Indian market (after the computer-animated Roadside Romeo, Tollywood movie Anaganaga O Dheerudu and the live-action Do Dooni Chaar). The music has been composed by Shankar Ehsaan Loy)

Since we're all busy with the Fall Event I figured the next topic should be something that won't require much research.

All I Need - Jack Wagner 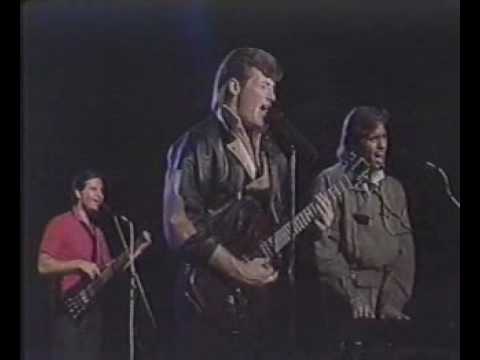 So any tune/song as long as we keep it in alphabetical order. I think we can manage that without research

Breaking Up Is Hard To Do - Neil Sedaka

This is the slow version which he released later in 1976 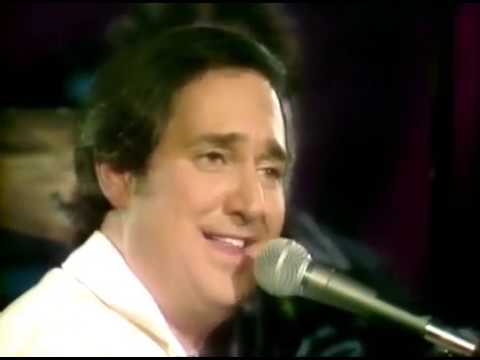 Breaking Up Is Hard To Do - Neil Sedaka (Slow Version Live)

Neil Sedaka - Breaking Up Is Hard To Do, Neil Sedaka Music, Anthony Lagano

Candle on the Water (from Pete's Dragon) - Helen Reddy 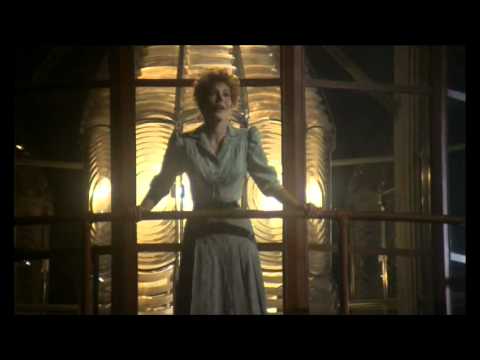 Pete's Dragon - Candle on the Water

The best song from any Disney film. There are not enough videos of this song on Youtube, and the only other one has poor sound.

I grew up listening to music before there was such a thing as MTV and videos. So I don't always understand the videos that go along a song that I like ... but here it is. LOL 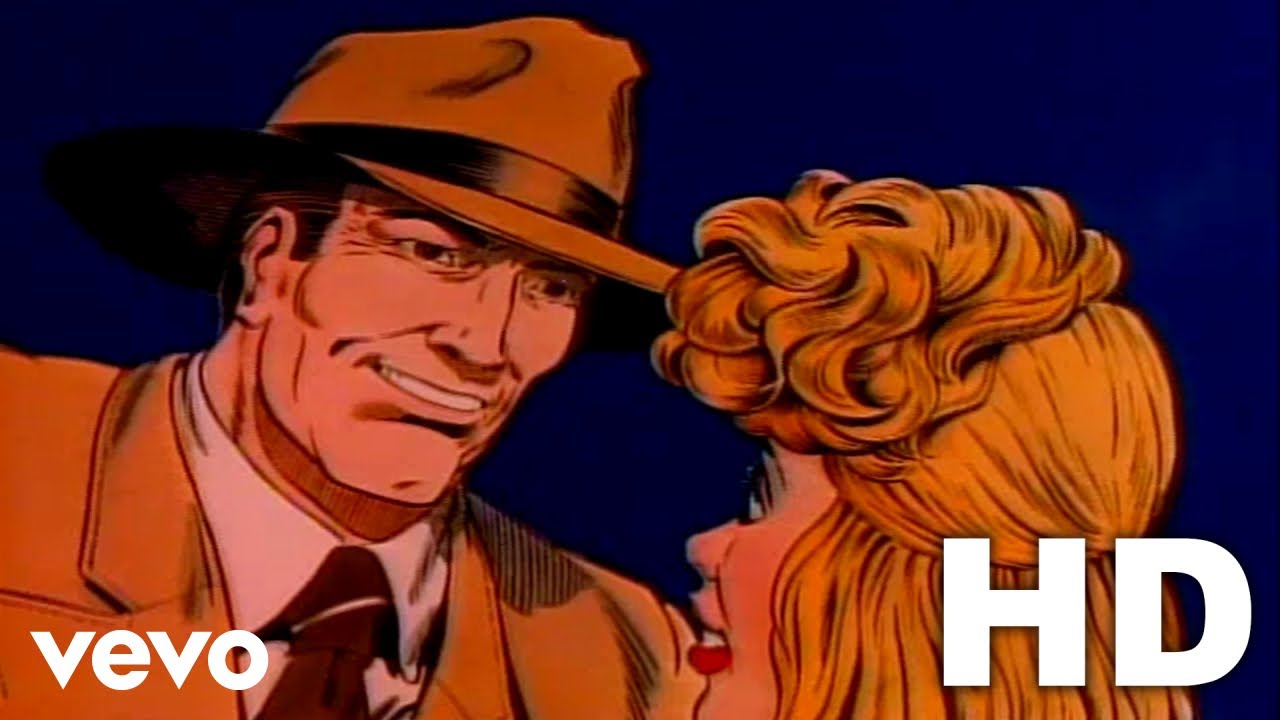 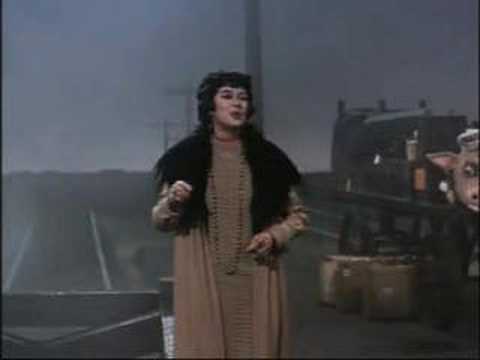 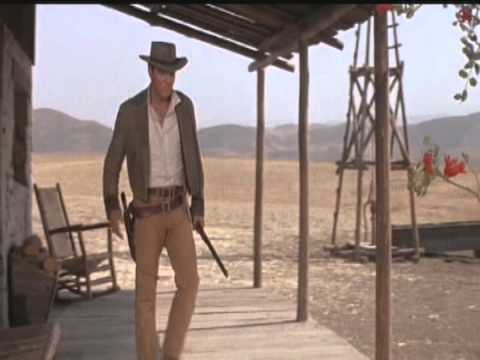 Gaston (from Beauty and the Beast) 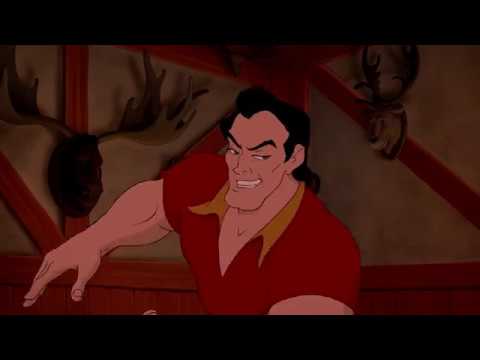 I do not own the content of the video. All credits to Walt Disney Pictures, Silver Screen Partners IV, Walt Disney Feature Animation and other production com... 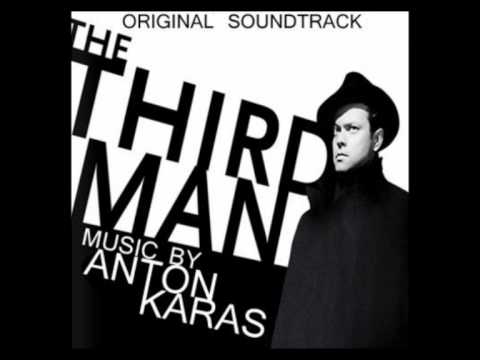 I Don't Want to Miss a Thing (from Armageddon) - Aerosmith 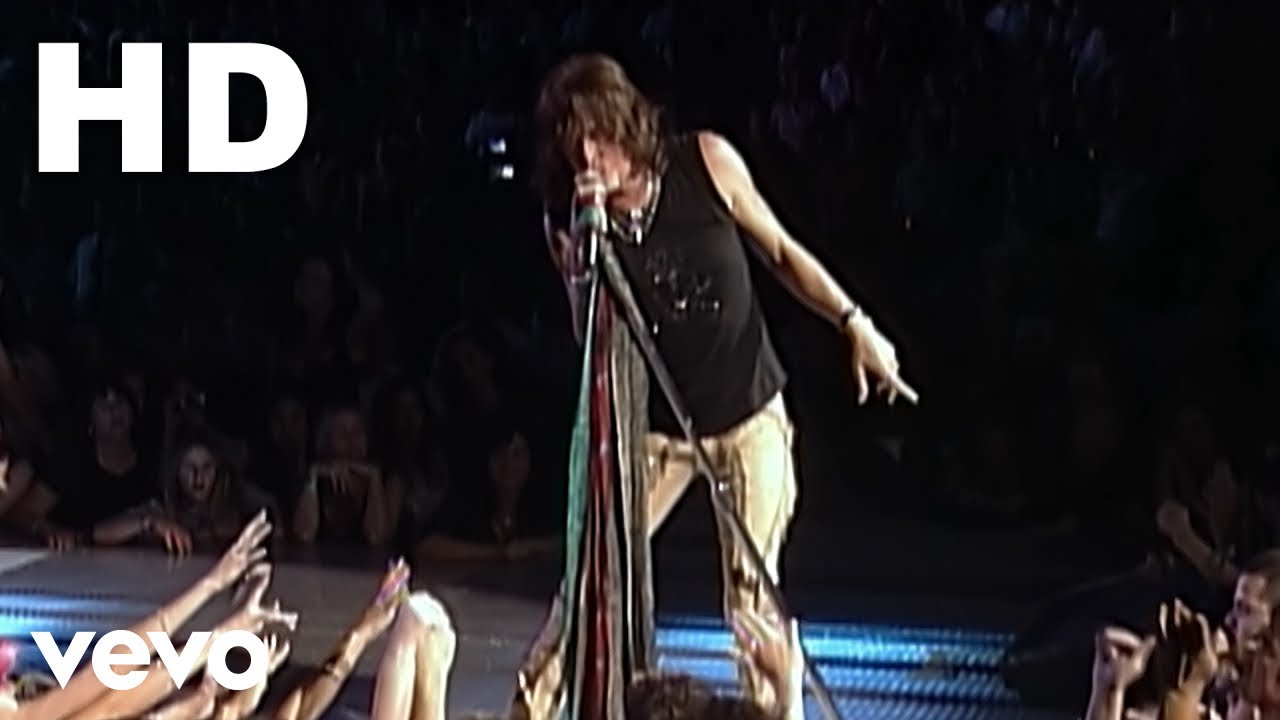