Latest 1:51 AM by Jenifer (Zarknorph)

Help a sister out

Latest 1:49 AM by Jenifer (Zarknorph)

Groundwater is the water present beneath Earth's surface in soil pore spaces and in the fractures of rock formations. A unit of rock or an unconsolidated deposit is called an aquifer when it can yield a usable quantity of water

Hydrothermal Vent (is a fissure on the seafloor from which geothermally heated water discharges. Hydrothermal vents are commonly found near volcanically active places, areas where tectonic plates are moving apart at spreading centers, ocean basins, and hotspots. Hydrothermal deposits are rocks and mineral ore deposits formed by the action of hydrothermal vents) The population is sparse, with an average of one person per 6.5 km² (2.5 square miles). Rainfall is also sparse, ranging from 70 to 150 mm per year 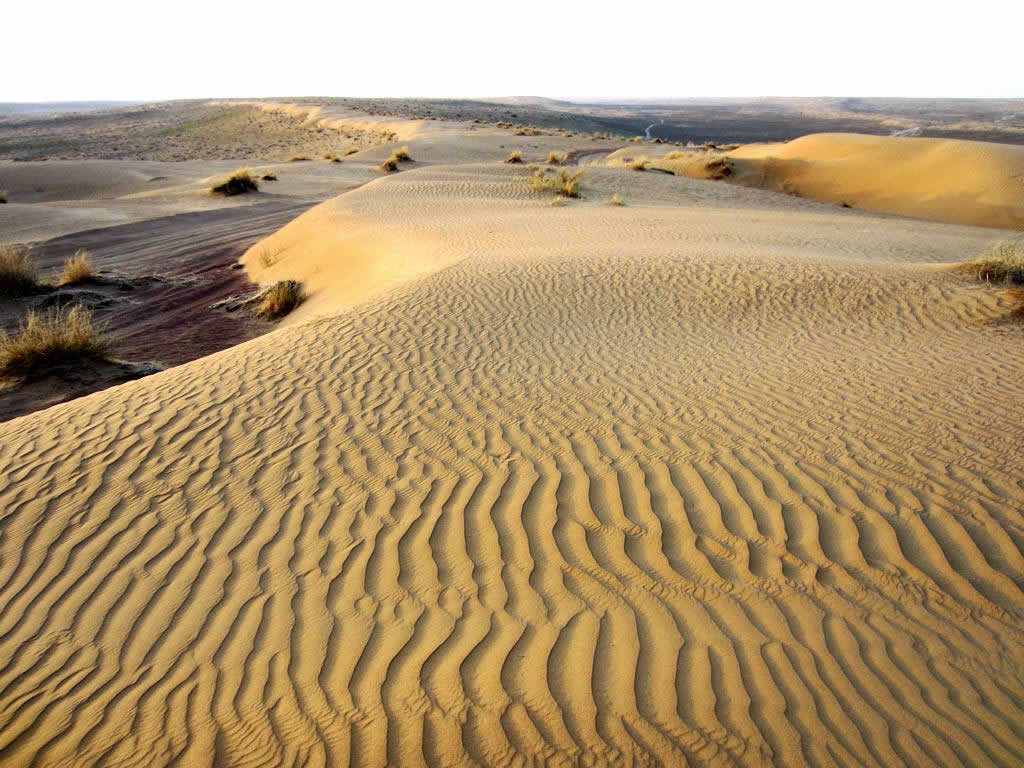 Large Marine Ecosystems (are regions of the world's oceans, encompassing coastal areas from river basins and estuaries to the seaward boundaries of continental shelves and the outer margins of the major ocean current systems. They are relatively large regions on the order of 200,000 km² or greater, characterized by distinct bathymetry, hydrography, productivity, and trophically dependent populations. Productivity in LME protected areas is generally higher than in the open ocean)

Natural Resource Management (is the management of natural resources such as land, water, soil, plants and animals, with a particular focus on how management affects the quality of life for both present and future generations (stewardship)) 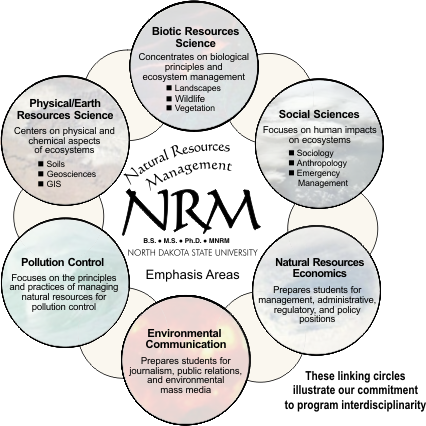 Ocean ecosystem: The marine biome is the biggest biome in the world! It covers about 70% of the earth. It includes five main oceans: the Pacific, Atlantic, Indian, Arctic, and Southern, as well as many smaller Gulfs and Bays. Marine regions are usually very salty!

Pioneer Species (are hardy species which are the first to colonize barren environments or previously biodiverse steady-state ecosystems that have been disrupted, such as by fire. Some lichens grow on rocks without soil, so may be among the first of life forms, and break down the rocks into soil for plants. Since some uncolonized land may have thin, poor quality soils with few nutrients, pioneer species are often hardy plants with adaptations such as long roots, root nodes containing nitrogen-fixing bacteria, and leaves that employ transpiration. Note that they are often photosynthetic plants, as no other source of energy (such as other species) except light energy is often available in the early stages of succession, thus making it less likely for a pioneer species to be non-photosynthetic. The plants that are often pioneer species also tend to be wind-pollinated rather than insect-pollinated, as insects are unlikely to be present in the usually barren conditions in which pioneer species grow; however, pioneer species tend to reproduce asexually altogether, as the extreme or barren conditions present make it more favorable to reproduce asexually in order to increase reproductive success rather than invest energy into sexual reproduction. Pioneer species will die creating plant litter, and break down as "leaf mold" after some time, making new soil for secondary succession, and nutrients for small fish and aquatic plants in adjacent bodies of water)