The Joint Nature Conservation Committee is the public body that advises the UK Government and devolved administrations on UK-wide and international nature conservation. Originally established under the Environmental Protection Act 1990, JNCC was reconstituted by the Natural Environment and Rural Communities Act 2006.

Going a little outside the box.....

A levee, dike, dyke, embankment, floodbank or stopbank is an elongated naturally occurring ridge or artificially constructed fill or wall that regulates water levels. It is usually earthen and often parallel to the course of a river in its floodplain or along low-lying coastlines. 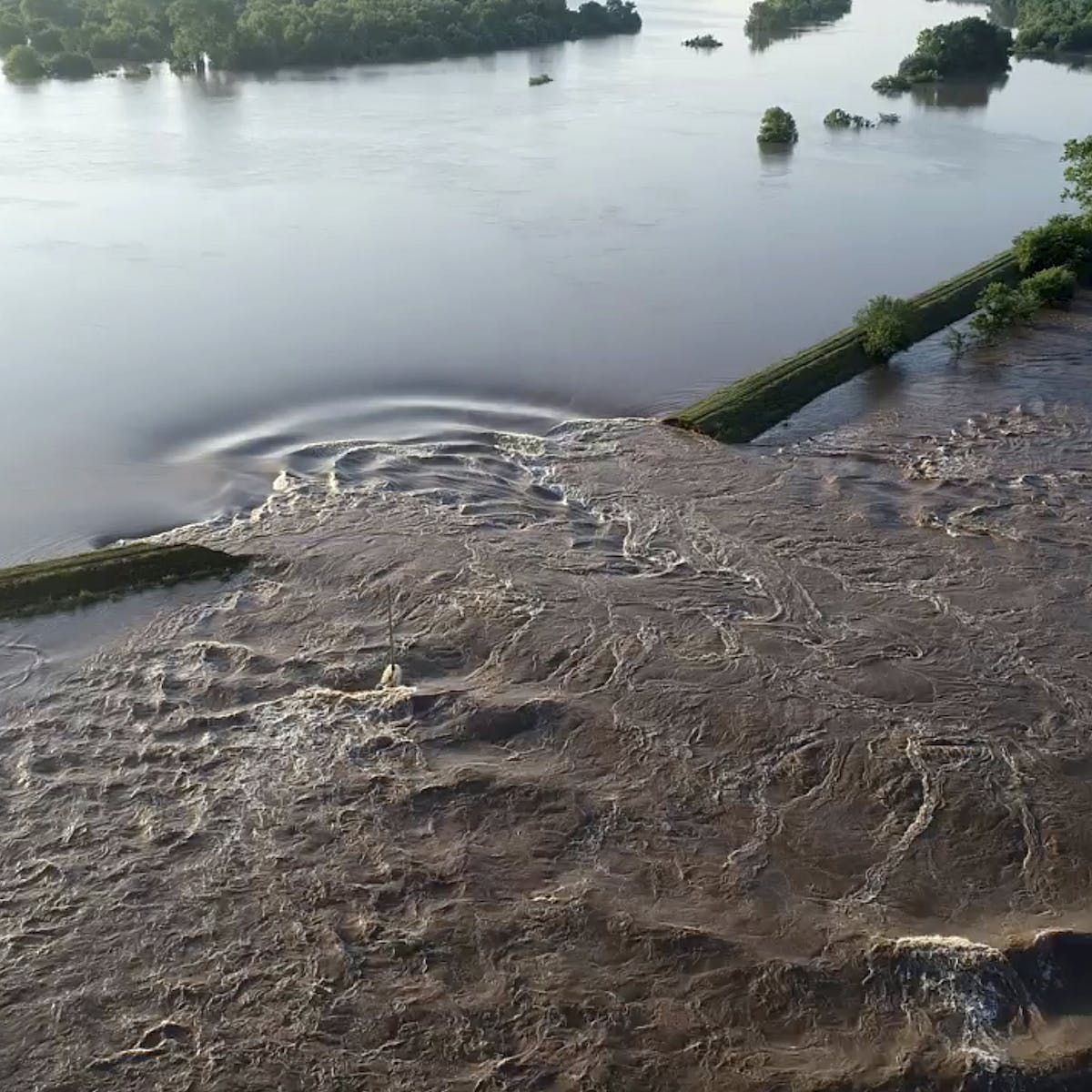 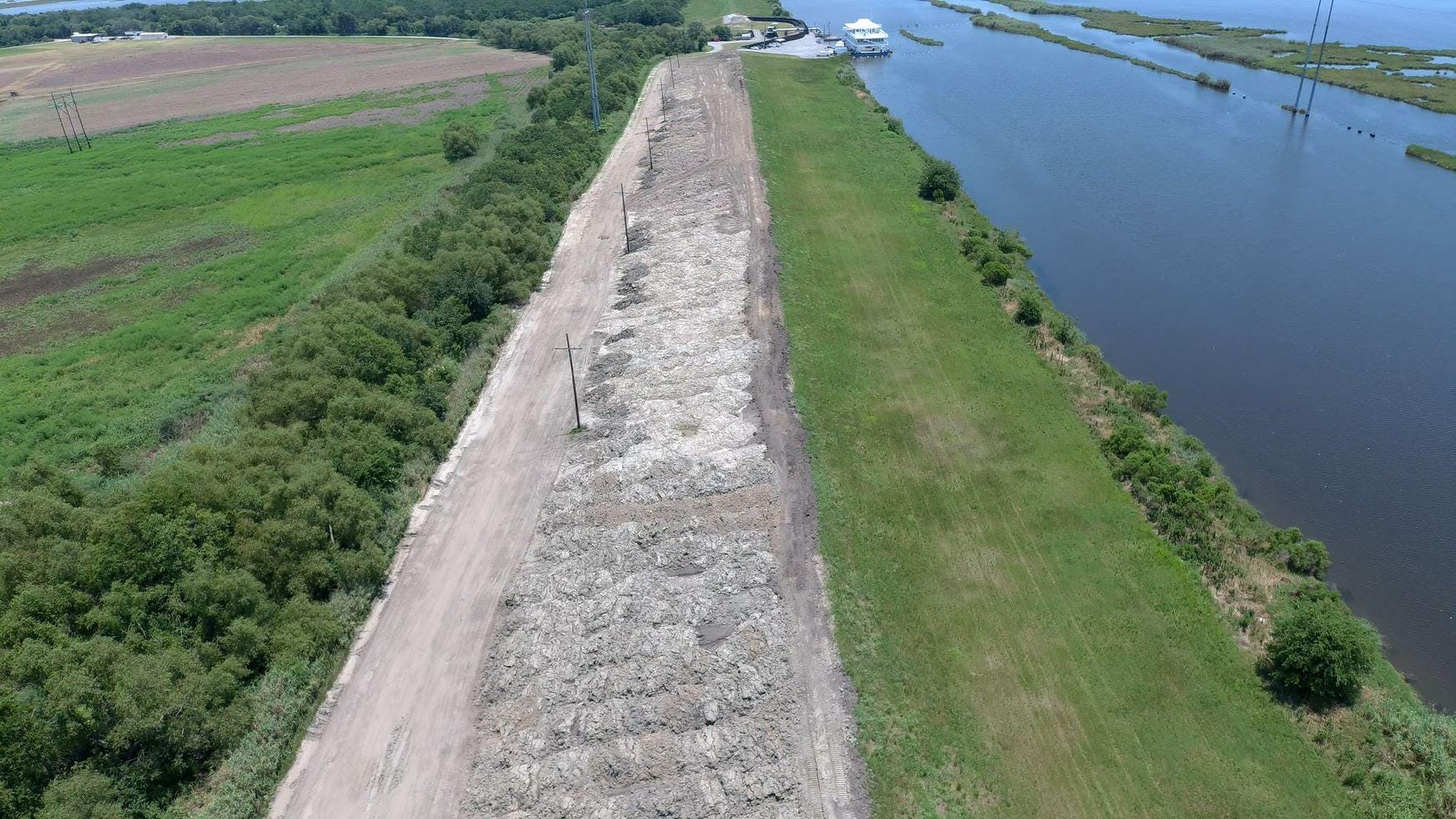 Mangrove Wetlands (are coastal wetlands found in tropical and subtropical regions. They are characterized by halophytic (salt loving) trees, shrubs and other plants growing in brackish to saline tidal waters. These wetlands are often found in estuaries, where fresh water meets salt water and are infamous for their impenetrable maze of woody vegetation. A mangrove wetland can be one of the most productive ecosystems in world)

Oxygenation (can be important to the sustainability of a particular ecosystem. Insufficient oxygen (environmental hypoxia) may occur in bodies of water such as ponds and rivers, tending to suppress the presence of aerobic organisms such as fish. Deoxygenation increases the relative population of anaerobic organisms such as plants and some bacteria, resulting in fish kills and other adverse events. The net effect is to alter the balance of nature by increasing the concentration of anaerobic over aerobic species)

Photosynthesis is a process used by plants and other organisms to convert light energy into chemical energy that, through cellular respiration, can later be released to fuel the organism's metabolic activities. Among biotic components, at a basic functional level, ecosystem generally contains primary producers (plants) capable of harvesting energy from the sun through the process called photosynthesis. This energy then flows through the food chain.

(If this doesn't qualify, just let me know.) 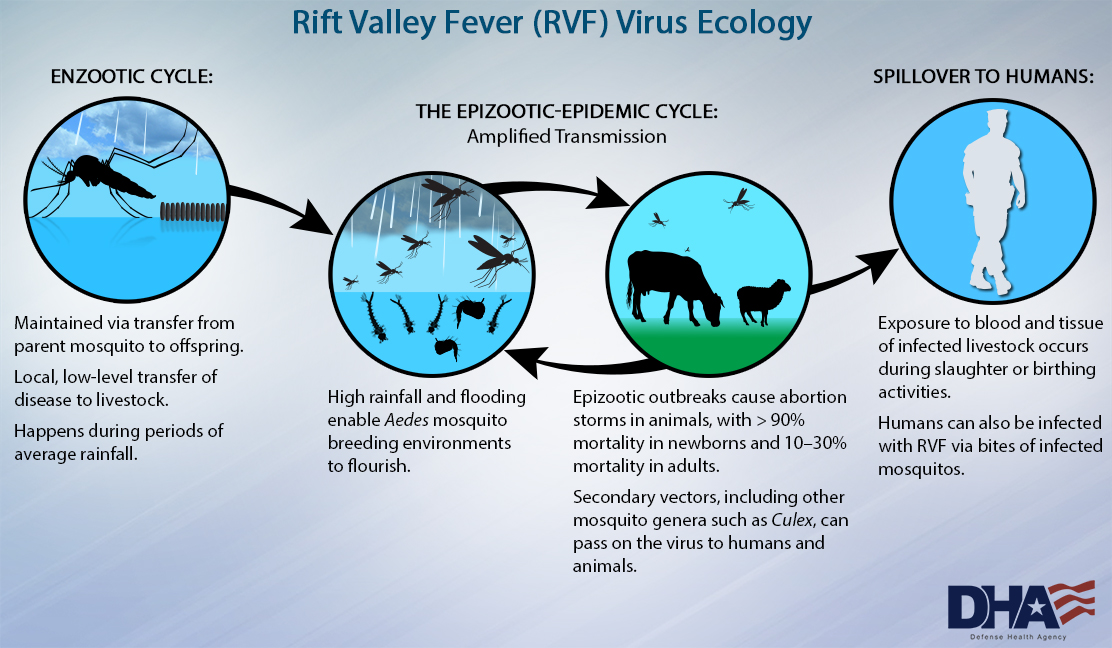 Secondary Succession (is one of the two types ecological succession of a plant's life. As opposed to the first, primary succession, secondary succession is a process started by an event (e.g. forest fire, harvesting, hurricane, etc.) that reduces an already established ecosystem (e.g. a forest or a wheat field) to a smaller population of species, and as such secondary succession occurs on preexisting soil whereas primary succession usually occurs in a place lacking soil. Many factors can affect secondary succession, such as trophic interaction, initial composition, and competition-colonization trade-offs. The factors that control the increase in abundance of a species during succession may be determined mainly by seed production and dispersal, micro climate; landscape structure (habitat patch size and distance to outside seed sources); bulk density, pH, and soil texture (sand and clay))