Quiet Day also known as National Don’t Utter a Word Day. It has always been observed annually on February 25. 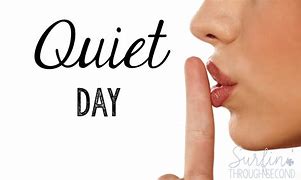 Read a Road Map Day (April 5) - National Read A Road Map Day is observed on every April 5. Roadmaps basically show the roads and boundaries of the countries; also they give information about the famous buildings, tourist sites, parks and recreational facilities, hotels and restaurants, airports, train and petrol stations. Road maps are fun to use and never fails you even when your phone battery goes or when there is no coverage. With the increase in the use of GPS navigation and other electronic maps in this century, the printed maps are in diminish. On this day one must spend some time to learn to read a roadmap, and if possible they can plan a short road trip using the road maps like the old times.

Siblings Day is a holiday recognized annually in some parts of the United States and Canada on April 10, and as Brothers and Sisters Day on May 31 in Europe, honoring the relationships of siblings. 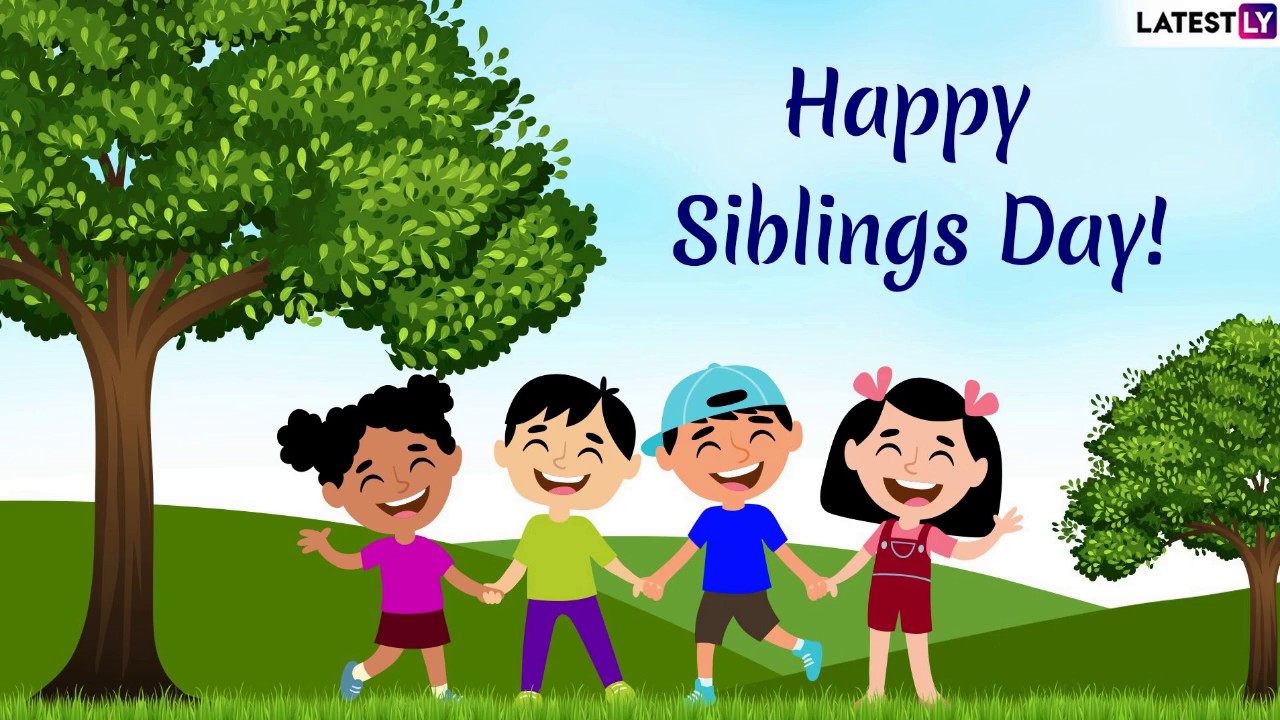 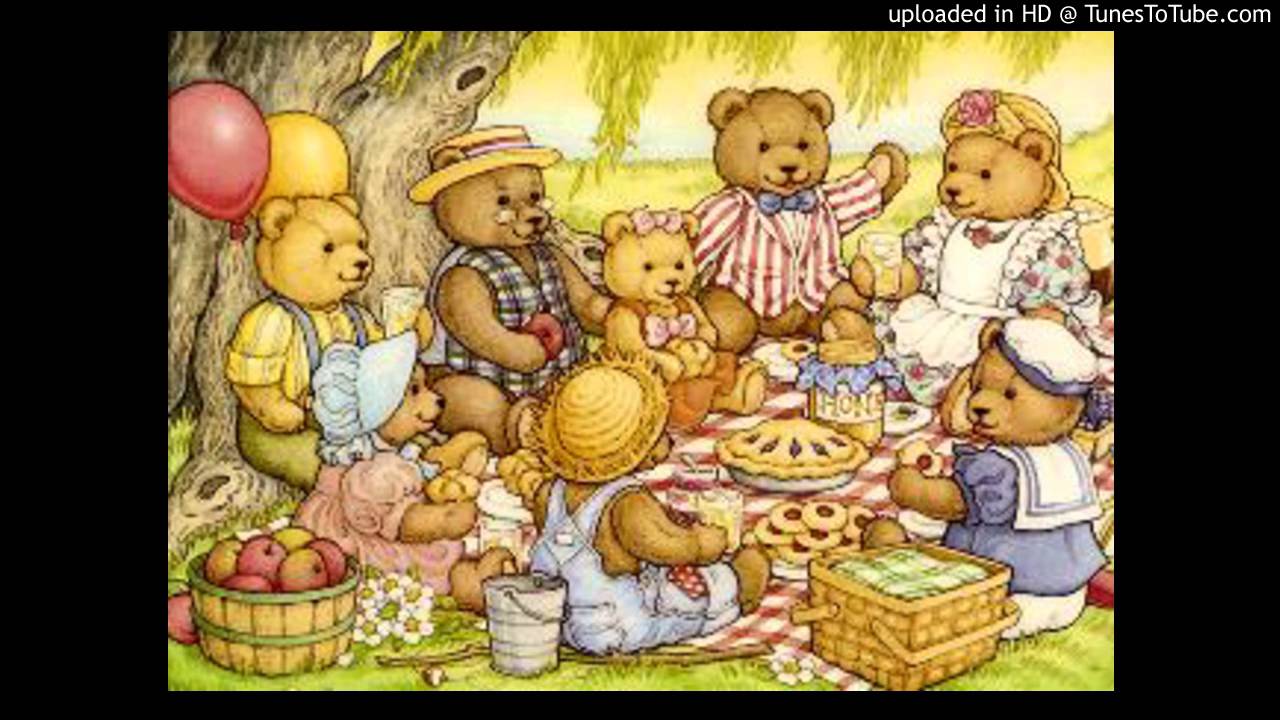 Vinyl Record Day (Aug 12) - National Vinyl Record Day on August 12 is your chance to go old school. Spin music lovers all around the world have disagreements on a number of things, but one thing we think everyone can agree on is that vinyl records are here to stay.

World War II Memorial – Opened April 29, 2004, it was dedicated by President George W. Bush on May 29, 2004. It is a memorial of national significance dedicated to Americans who served in the armed forces and as civilians during World War II. Consisting of 56 pillars, representing U.S. states and territories, and a pair of small triumphal arches for the Atlantic and Pacific theaters, surrounding a square and fountain, it sits on the National Mall in Washington, D.C., on the former site of the Rainbow Pool at the eastern end of the Reflecting Pool, between the Lincoln Memorial and the Washington Monument.

Xtreme Bluegrass Festival (Sept) - The Sanders family has been hosting this festival (in some form or another) for over 30 years.

“Yak Shaving Day,” a Christmas-like Holiday where participants hang diapers instead of stockings, stuff rubber boots with coleslaw, and watch for the shaven yak to float by in his enchanted canoe. 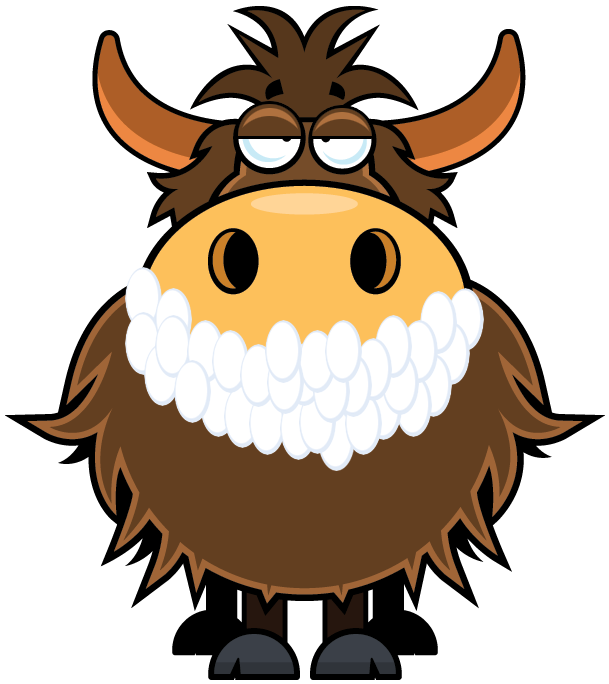 Zero Discrimination Day (March 1) - Zero Discrimination Day is an annual day celebrated on 1 March each year by the United Nations (UN) and other international organizations. The day aims to promote equality before the law and in practice throughout all of the member countries of the UN. The day was first celebrated on March 1, 2014, and was launched by UNAIDS Executive Director Michel Sidibé on 27 February of that year with a major event in Beijing.