Latest 5:42 AM by CHARLIE (charlieisr)

Life - was an American magazine published weekly from 1883 to 1972, as an intermittent "special" until 1978, and as a monthly from 1978 until 2000. During its golden age from 1936 to 1972, Life was a wide-ranging weekly general interest magazine known for the quality of its photography.

McGuffey Readers (McGuffey Readers were a series of graded primers for grade levels 1-6. They were widely used as textbooks in American schools from the mid-19th century to the early-20th century, and are still used today in homeschooling)

One Hundred Years of Solitude (is a landmark 1967 novel by Colombian author Gabriel García Márquez that tells the multi-generational story of the Buendía family, whose patriarch, José Arcadio Buendía, founded the town of Macondo. The novel is often cited as one of the supreme achievements in literature.

People - is an American weekly magazine that specializes in celebrity news, human-interest stories, and gossip. It is published by Meredith Corporation. With a readership of 46.6 million adults in 2009, People had the largest audience of any American magazine, but it fell to second place in 2018 after its readership significantly declined to 35.9 million. People is perhaps best known for its yearly special issues naming the "World's Most Beautiful", "Best & Worst Dressed", and "Sexiest Man Alive". 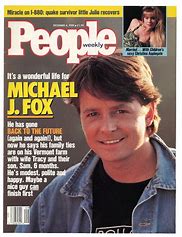 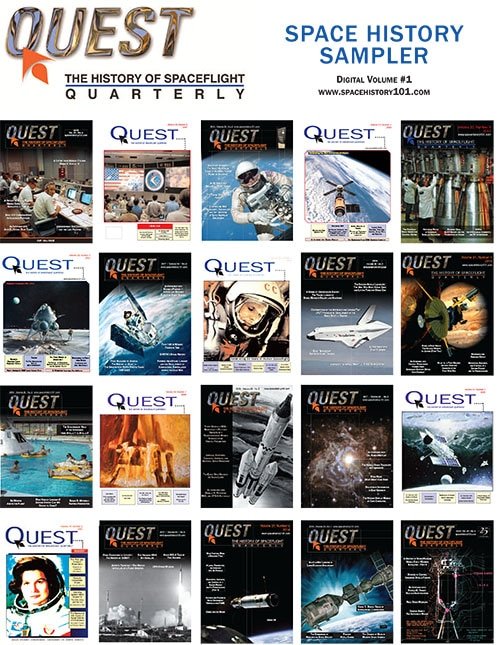 Reader's Digest - is an American general-interest family magazine, published 10 times a year. The magazine was founded in 1922 by DeWitt Wallace and Lila Bell Wallace. For many years, Reader's Digest was the best-selling consumer magazine in the United States; it lost the distinction in 2009 to Better Homes and Gardens. Global editions of Reader's Digest reach an additional 40 million people in more than 70 countries, via 49 editions in 21 languages. It is also published in Braille, digital, audio, and a large type called "Reader's Digest Large Print". The magazine is compact, with its pages roughly half the size of most American magazines.

I used to subscribe and read it faithfully for over 30 years. 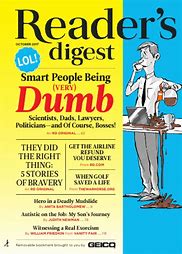 Spawn (is a fictional antihero appearing in a monthly comic book of the same name published by American company Image Comics. Created by Todd McFarlane, the character first appeared in Spawn #1. 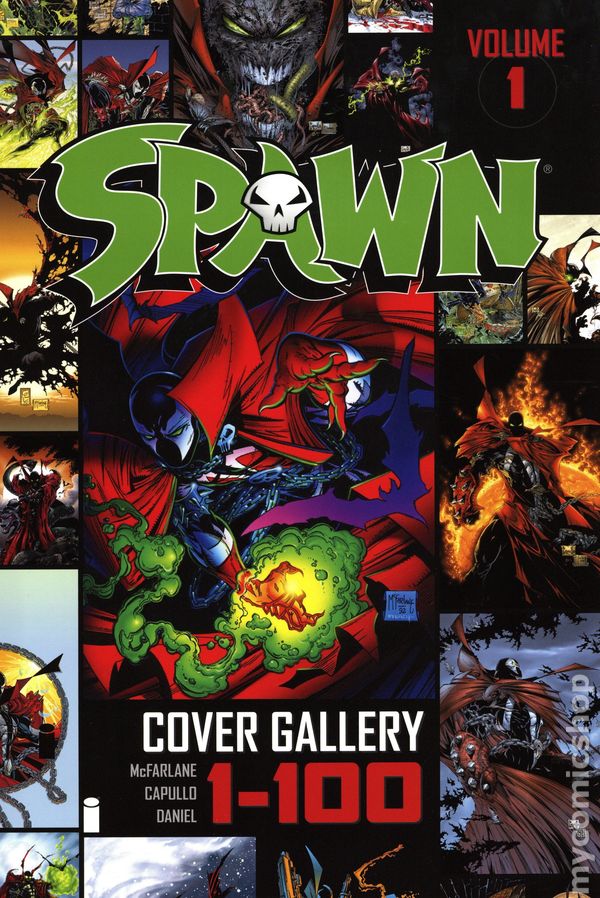 A Tale of Two Cities is an 1859 historical novel by Charles Dickens, set in London and Paris before and during the French Revolution There are also Reader's Digest Condensed Books which I originally subscribed to through Reader's Digest. I found authors I enjoyed and went on to read their other books. The series was published from 1950 - 1997 when it was renamed Reader's Digest Select.