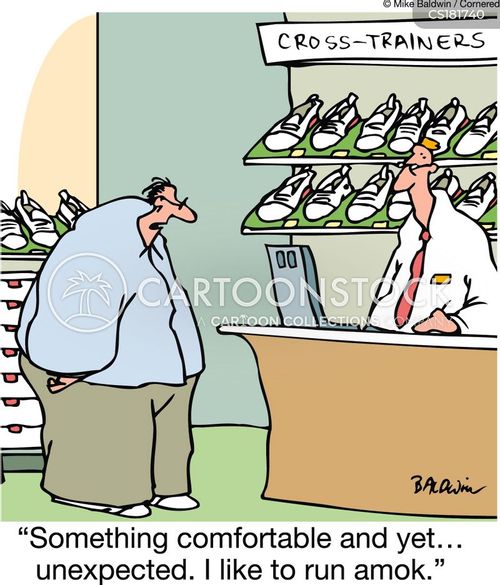 The first Tupperware party was held in 1949 by a single mom in Detroit. Brownie Wise came to Earl Tupper, founder of the company, with the idea of holding events where people could show their friends how Tupperware worked. By 1951, the concept was so successful that Tupper decided to pull the product from stores and sell exclusively through parties.

I was once a Tupperware dealer for about 13 months - 1976-1977. It was when my second child was less than a year old. It gave me a way of earning money in the evenings when their father was home to care for them. I worked my way up to the "manager" position where I had a team of other dealers working under me and in the summer of 1977 I attended the "Jubilee" held at the Tupperware headquarters in Kissimmee, FL. However, as a manager I was required to hold at least 5 parties each week and this quickly became a full-time job instead of the part-time job. Also, when I prepared my tax return after the first year I realized with the expenses I wasn't making any money. Besides that, I hated getting up in front of people and doing a presentation. I ended up quitting. LOL

The Unicorn is the national emblem of Scotland.

While Scotland proudly boasts the Loch Ness Monster, one of the world's most famous fabled creatures, the country opted to make another mythical beast its national animal: the unicorn. Although this might seem like an odd choice, Visit Scotland explains that unicorns played an integral role in the country's history. Back in the 12th century, William I used the "proud beast" in the Scottish royal coat of arms.

Vending machines are bigger threats to humanity than sharks

X-ray technology was discovered by accident (On November 8, 1895, Röntgen was experimenting with cathode rays to test a phenomenon of light found in an earlier experiment. Röntgen had set up a florescent screen painted with barium platinocyanide and a Crookes tube, wrapped in black cardboard to cover its florescence - when, all of a sudden, he noticed a green glow about a meter away. The cathode rays should not have been able to reach the screen, but they did. Even when Röntgen placed carbon paper or a piece of wood between the Crookes tube and the screen, the screen still glowed. He had discovered a new form of electromagnetic radiation - but because he did not know what it was, he simply called it "X.")

I read that about X-rays one time when I was looking for something for another topic in this game.

Yellow mustard isn't naturally yellow. Mustard seeds are actually a brownish-gray color. The addition of turmeric gives it the bright yellow color. Yellow mustard wasn't a thing until 1904 when George French of the R.T. French Company experimented with a "creamy salad mustard" and added the golden-hued spice for a more attraction presentation. 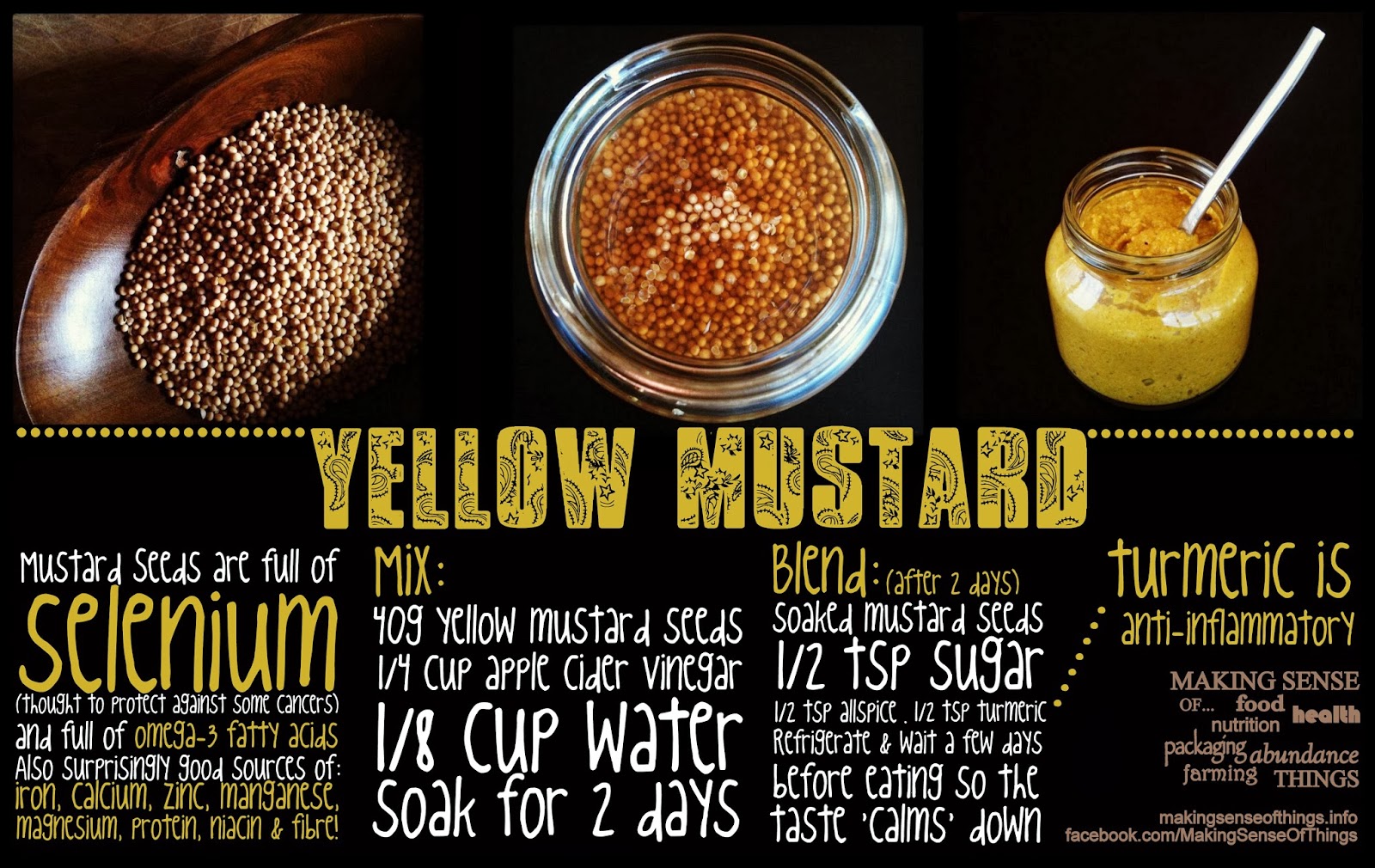 "Zzzz" is an onomatopoeic representation of the act of snoring. It sounds like snoring, or at least since 1918. Snoring and sleep became almost interchangeable in comics' language, and this brought on a new agreed-upon standard. In 1918, the American Dialect Society formalized it, and soon after, popular idioms followed, like "catching some z's", for instance.