Avocados were named after reproductive organs. Indigenous people of Mexico and Central America used the Nahuatl word ahuacatl to mean both “testicles” and “avocado.” The fruits were originally marketed as “alligator pears” in the United States until the current name stuck.

Ben & Jerry learned how to make ice cream by taking a $5 correspondence course from Penn State (Ben Cohen has severe anosmia, a lack of a sense of smell or taste, and so relied on "mouth feel" and texture to provide variety in his diet. This led to the company's trademark chunks being mixed in with their ice cream. On May 5, 1978, with a $12,000[4] investment (equivalent to $48,000 in 2020), the two business partners opened an ice cream parlor in a renovated gas station in downtown Burlington, Vermont. In 1979, they marked their anniversary by holding the first "free cone day", now an annual event at every Ben & Jerry's store)

Cicadas wait  17 years to emerge. There are several theories, however. The chief theory is that they stay underground to avoid predators. Waiting for months or years means predators won't rely on them as a food source.

This is the year?? 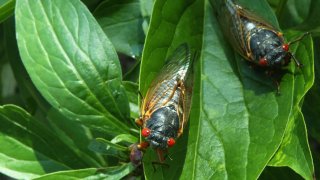 Daniel Craig was an anonymous Storm Trooper in Star Wars: The Force Awakens

The Florida Everglades is the only place in the world where gators and crocs live together. 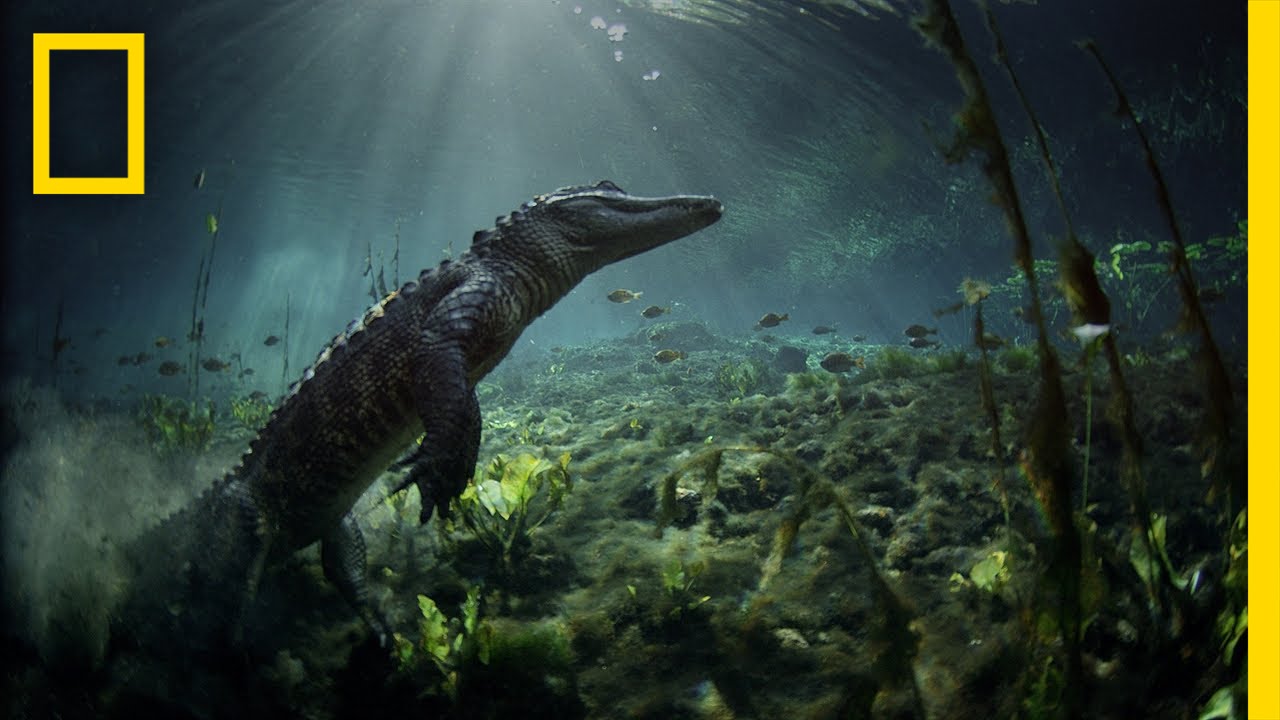 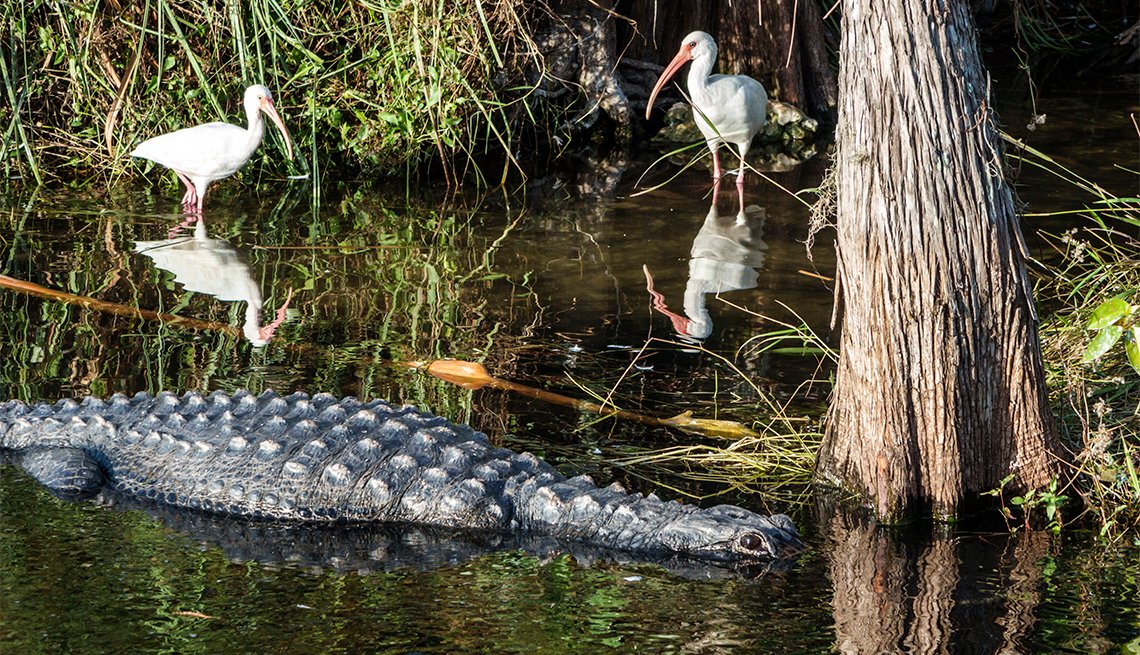 French general gave John Quincy Adams a pet alligator. Adams kept it in one of the White House bathtubs and enjoyed showing it off

A goat pulled the first stroller

This is one of the many interesting facts that had us scratching our head. Or a dog or a miniature horse, but not by parents. William Kent, a landscape architect, invented the first stroller for the third Duke of Devonshire in 1733. By the mid 18th century, strollers were still pretty unstable, but they had handles so parents, not animals, could pull the baby behind them.

Happy Birthday” song was not legally available for public use (prior to 2016, the song was copyrighted and you had to pay a license to use it)

The Ides of March is the 74th day in the Roman calendar, corresponding to 15 March. It was marked by several religious observances and was notable for the Romans as a deadline for settling debts. Also If you want to avoid bad luck, beware the ides of March. The date was certainly unlucky for Julius Caesar, who was assassinated in front of the Roman senate on March 15. William Shakespeare dramatized the event in his play about Caesar with the famous quote, 'beware the ides of March.” 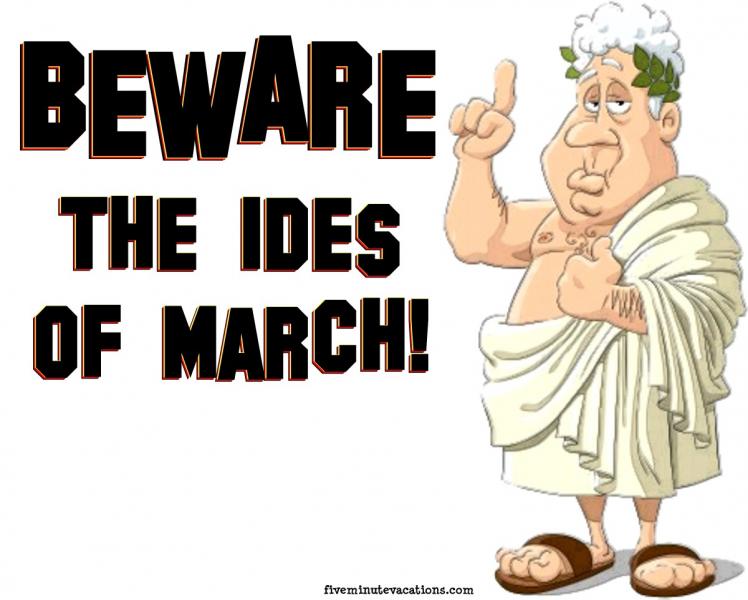 Japanese village called Nagoro has 35 inhabitants, but over 350 scarecrows (In the early 2000s, Tsukimi Ayano, whose family left the area when she was a child, moved back to Nagoro to look after her father, and made a doll in his likeness that she placed in a field. She has since made more than 400, including replacements, and about 350 are in the village. Many are also likenesses of residents or former residents, while others are invented people. Soon, others followed in Ayano's footsteps. The village school, which closed in 2012, includes a large number of dolls in one classroom, two children are self-portraits by the last two students to study there, who dressed them in their own clothes. Other dolls include three men sitting at the base of a telephone pole on the outskirts of the village, a man fishing in the river, a group in a bus shelter, and utility workers performing roadwork. The village has become a tourist attraction and is now known as Nagoro Doll Village)