Jellyfish and Lobster are considered biologically immortal. They don’t age and will never die unless they are killed

Kaelin's restaurant in Louisville, Ky was where the first sandwich to actually be called a "cheeseburger" was made. Charles Kaelin claims to have invented the cheese-topped burger in 1934 because he wanted, reports Louisville writer Robin Garr, to "add a new tang to the hamburger." This is the earliest example of a menu claiming to be "the birthplace of the cheeseburger." 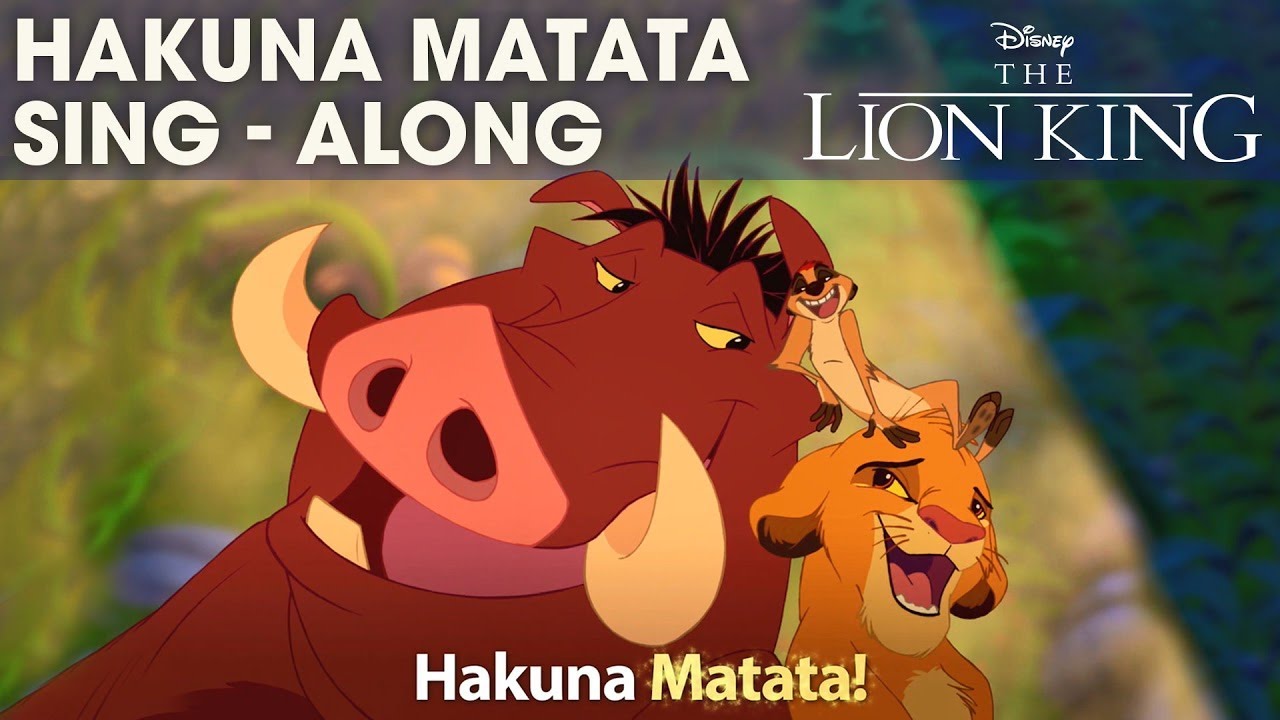 Hakuna Matata - what a wonderful phrase! Forget your worries and join Timon, Pumbaa and Simba in this official sing-along lyric video from The Lion King!

Mammoth Cave in Kentucky is the longest cave system in the world. There are more than 400 miles of interlinking caves running under Kentucky, and that is just what has been “officially” mapped. The total depth is still unknown. 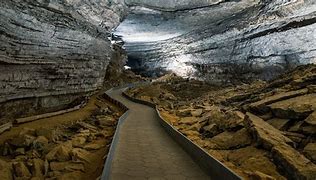 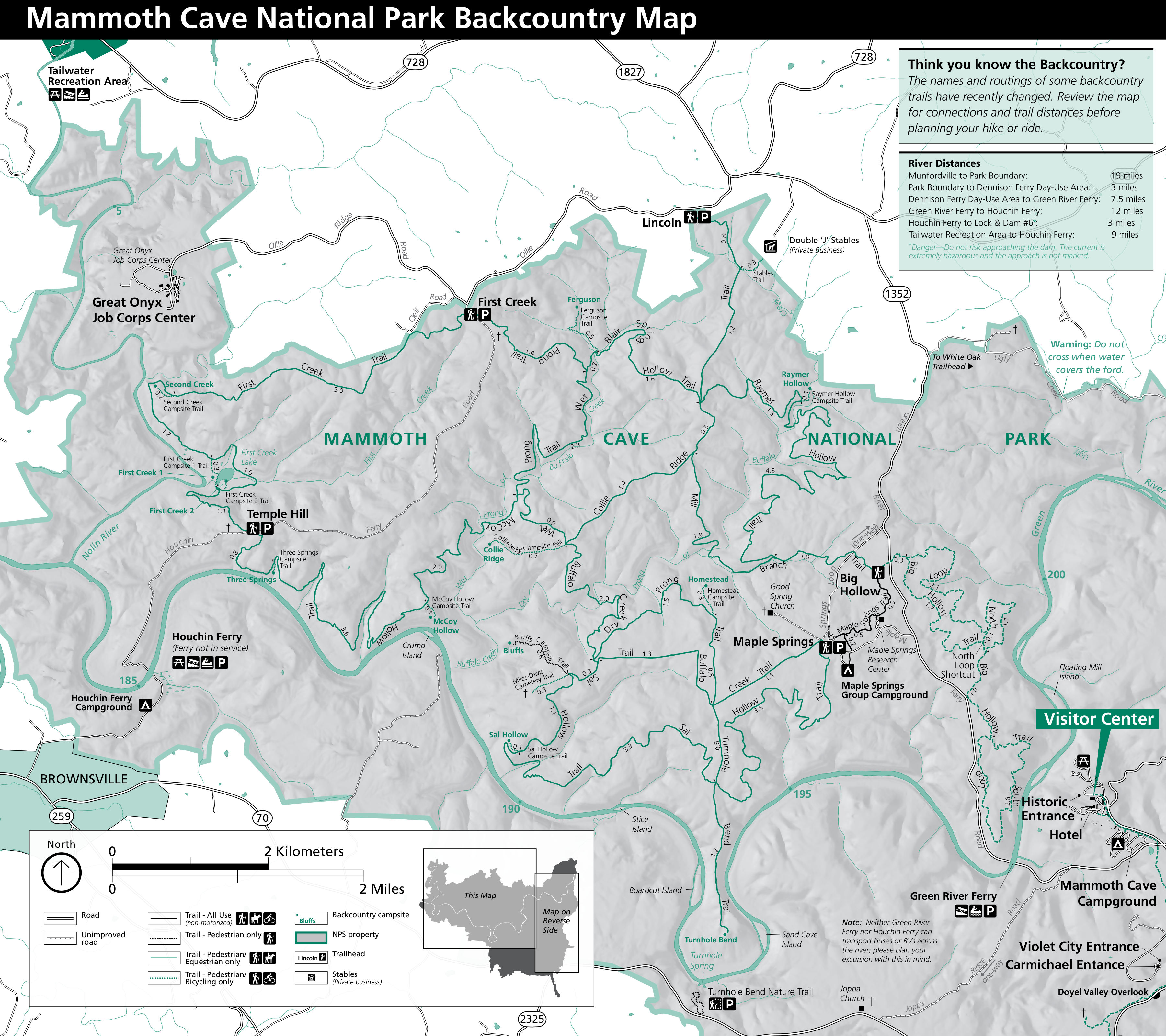 The mother spends six months so devoted to protecting the eggs that she doesn’t eat. The babies are the size of a grain of rice when they’re born.

Peanuts aren’t technically nuts. They’re legumes. According to Merriam-Webster, a nut is only a nut if it’s “a hard-shelled dry fruit or seed with a separable rind or shell and interior kernel.” That means walnuts, almonds, cashews, and pistachios aren’t nuts either. They’re seeds.

Queen Elizabeth saved up post-war clothing ration coupons in order to pay for her wedding dress in 1947 (When Queen Elizabeth and Prince Philip got married 70 years ago, even royalty couldn’t escape the rationing still imposed on British citizens following World War II. To pay for her dress, Elizabeth conserved her rationing coupons and received a gift of 200 coupons from the British government to purchase the material needed. Despite the conservative means by which she paid for it, Queen Elizabeth’s wedding dress was a rather spectacular sight. It was made of ivory silk, had a 13-foot-long train with a pattern inspired by a Botticelli painting and was bedecked in crystals and 10,000 seed pearls imported from America. The coupons indeed went toward all these materials)

Raccoons take their name after their hands. Compared to other animals, raccoon hands are almost human-like. These well-developed front paws are what gave raccoons their common name in English. The name “raccoon” originates from the word “aroughcun”, a Powhatan term that means “one who scratches with its hands”.

your sweat itself isn't stinky; it's the bacteria on your skin that breaks the sweat down that causes the odor. Additionally, you'll find that the sweat on your arms and legs doesn't smell as much as your armpits. That's because sweat glands in your armpits secrete more protein into a dark, damp environment—the perfect place and food for bacteria.