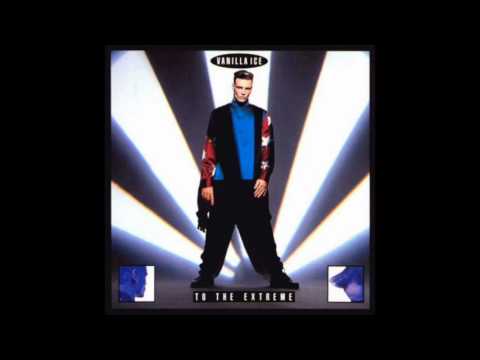 "Flip" Wilson died on November 25, 1998, from liver cancer in Malibu, California, aged 64. Wilson was an American comedian and actor best known for his television appearances during the late 1960s and 1970s. From 1970 to 1974, Wilson hosted his own weekly variety series The Flip Wilson Show, and introduced viewers to his recurring character Geraldine. The series earned Wilson a Golden Globe and two Emmy Awards, and it was the second highest-rated show on network television for a time. Wilson was the first African American to host a successful TV variety show. In January 1972, Time magazine featured Wilson's image on its cover and named him "TV's first black superstar". 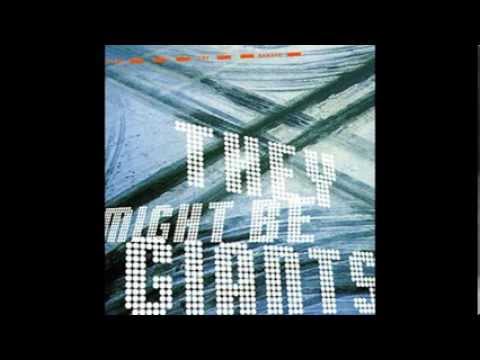 They Might Be Giants - XTC Vs. Adam Ant - Live (official audio only)

"You Win Again" is a song written and recorded by American country music singer Mary Chapin Carpenter. It was released in October 1990 as the first single from the album Shooting Straight in the Dark. The song reached number 16 on the Billboard Hot Country Singles & Tracks chart and number 6 on the RPM Country Tracks in Canada 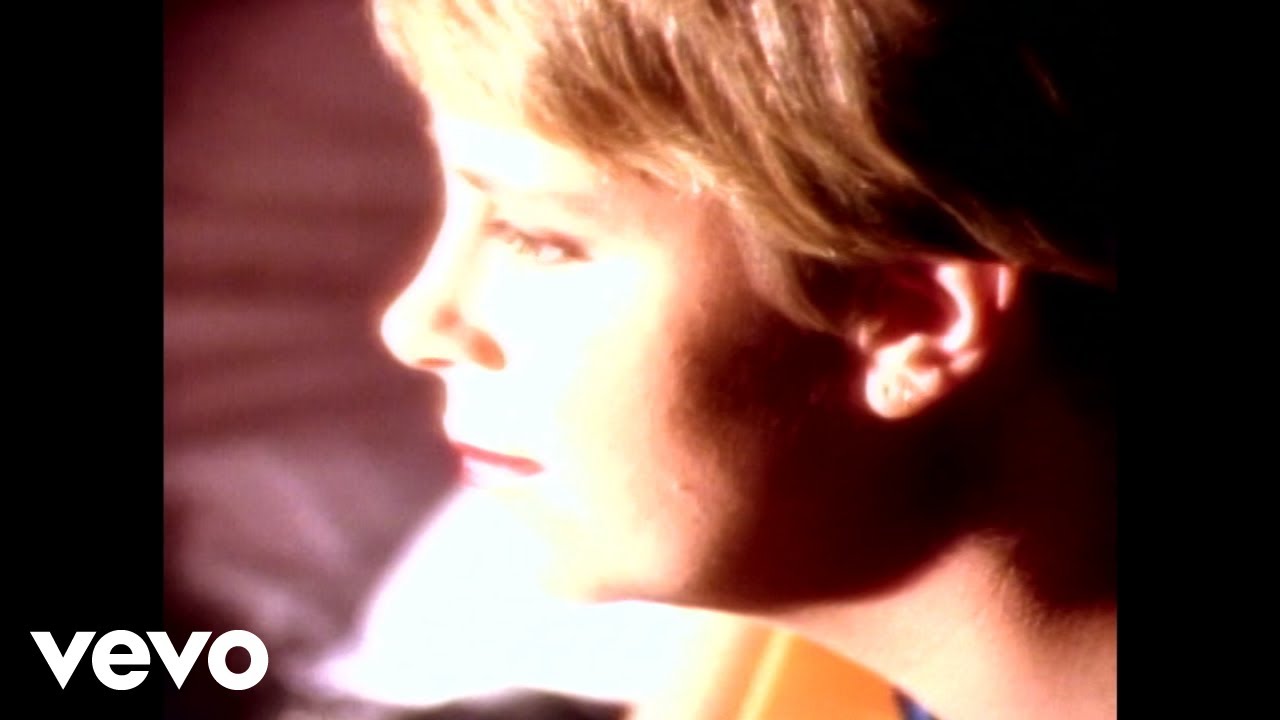 Zen Minimalism (The neat and non-ornamental looks of Chinese and Japanese furniture fit in well with the minimalism of the '90s. Throughout the latter half of the decade especially, Zen minimalism was all the rage. The less furniture that crowded your living spaces, the better. Decorators especially inspired by this trend would opt for neutral colors, natural and earthy pieces, and Asian accents) 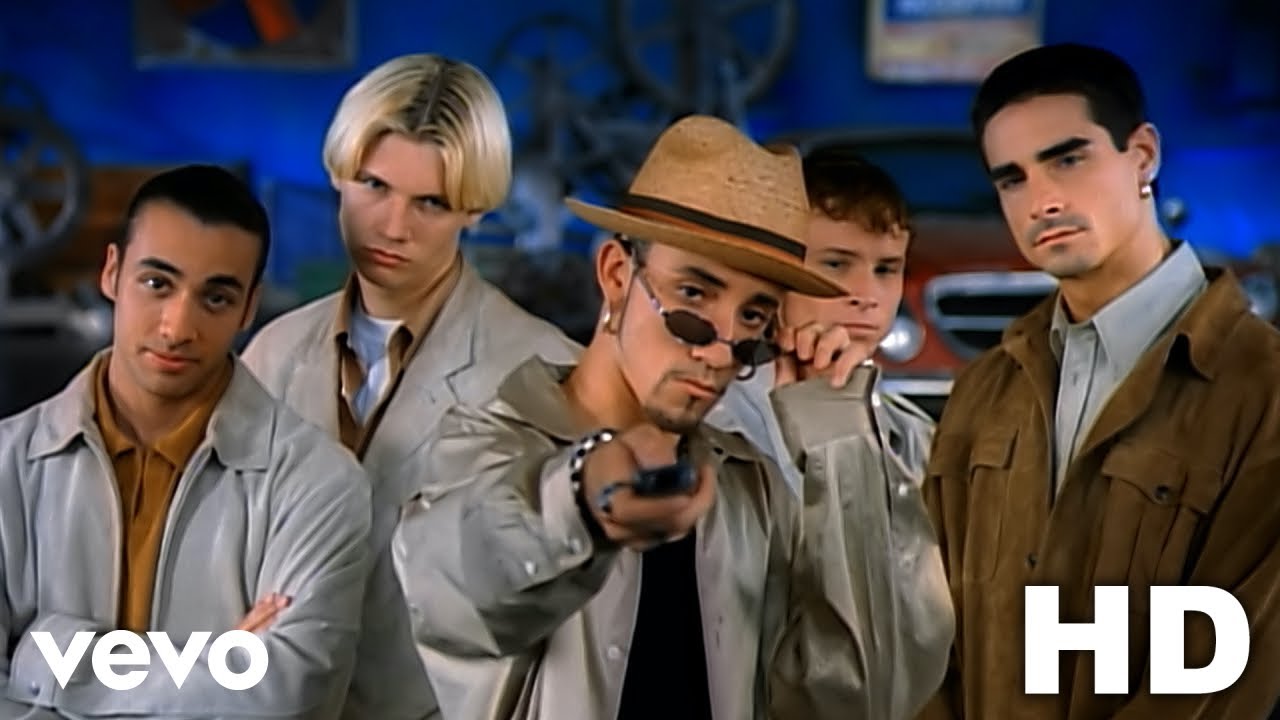 Backstreet Boys - As Long As You Love Me (Official HD Video)

Watch the official music video for "As Long As You Love Me" by Backstreet Boys - now in HD!Listen to Backstreet Boys: https://BackstreetBoys.lnk.to/listenYDS...

During a 1993 visit to Kuwait, former President George H.W. Bush was targeted in an assassination plot directed by the Iraqi Intelligence Service.  Fourteen men believed to be in the employ of Saddam Hussein smuggled bombs into Kuwait with the intent of planting car bombs to assassinate Bush during his visit to Kuwait University. Two of the suspects Wali Abdelhadi Ghazali and Raad Abdel-Amir al-Assadi retracted their confessions at the trial claiming that they were coerced. The plot was foiled when Kuwaiti officials found the bomb and arrested the suspected assassins. President Clinton later retaliated when he ordered the firing of 23 cruise missiles at Iraqi Intelligence Service headquarters in Baghdad. 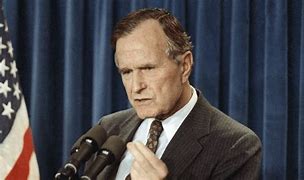 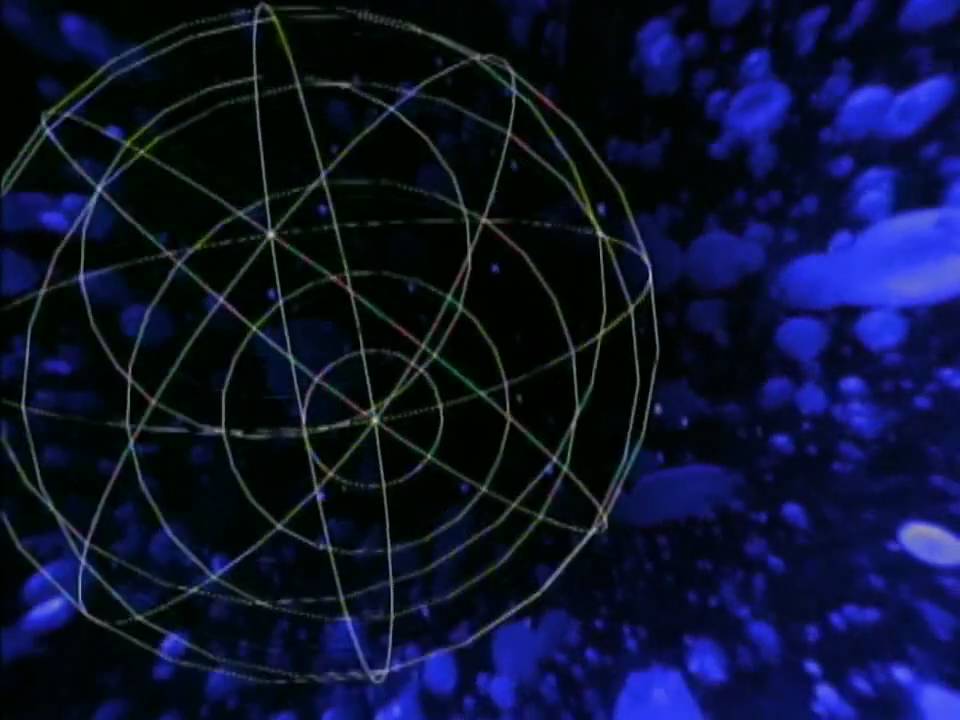 Pet Shop Boys - Can You Forgive Her?

Music video by Pet Shop Boys performing Can You Forgive Her? (2003 Digital Remaster).

So I’m posting this from work, don’t tell anyone………LOL

Dolly (was a female domestic sheep, and the first mammal cloned from an adult somatic cell, using the process of nuclear transfer. Born July 5,1996, died Feb 14, 2003. Named after Dolly Parton)

ER is an American medical drama television series created by novelist and physician Michael Crichton that aired on NBC from September 19, 1994, to April 2, 2009, spanning 15 seasons. ER follows the inner life of the emergency room (ER) of fictional County General Hospital in Chicago, Illinois, and various critical issues faced by the room's physicians and staff. The show is the second longest-running primetime medical drama in American television history behind Grey's Anatomy, and the sixth longest medical drama across the globe. It won 23 Primetime Emmy Awards, including the 1996 Outstanding Drama Series award, and received 124 Emmy nominations. ER won 116 awards in total, including the Peabody Award, while the cast earned four Screen Actors Guild Awards for Outstanding Ensemble Performance in a Drama Series.