The Thurston High School shooting occurred on May 21, 1998, at Thurston High School in Springfield, Oregon. On May 20, 1998, 15-year-old Kipland Kinkel was suspended pending an expulsion hearing from Thurston High School in Springfield, Oregon, for being in possession of a loaded, stolen handgun. At home that afternoon, Kinkel was told by his father that he would be sent to military school if he did not improve his behavior. According to Kinkel's taped confession, at about 3:00 p.m., his father was seated at the kitchen counter drinking coffee. Kinkel retrieved his Ruger .22-caliber semi-automatic rifle from his bedroom and ammunition from his parents' bedroom. He then went to the kitchen and shot his father once in the back of the head, then dragged his body into the bathroom and covered it with a sheet.[1] Kinkel further stated that his mother arrived home at about 6:30 p.m., and that he met her in the garage, told her he loved her, then shot her twice in the back of the head, three times in the face, and once in the heart. He then dragged her body across the floor and covered it with a sheet.

On May 21, Kinkel drove his mother's Ford Explorer to the high school. He wore a trench coat to hide the five weapons he carried: two hunting knives, his rifle, a 9x19mm Glock 19 pistol, and a .22-caliber Ruger MK II pistol. He was carrying 1,127 rounds of ammunition. Kinkel parked on North 61st Street, two blocks from the school, then jogged to the campus, entered the patio area and fired two shots, one fatally wounding Ben Walker and the other wounding Ryan Atteberry. He went to the cafeteria and, walking across it, fired the remaining 48 rounds from his rifle, wounding 24 students and fatally wounding 17-year-old Mikael Nickolauson. Kinkel fired a total of 50 rounds, 37 of which struck students, and killed two. 300 students were present during the event.

Comment: The more I read about this, all I could think of was this kid was "sick". But I guess that's true about most mass murderers.

"Vision of Love" reached #1 on Billboard Hot 100 August 4, 1990 and remained in that position for 4 weeks. It was the debut single by American singer-songwriter Mariah Carey. Written by Carey and Ben Margulies, "Vision of Love" was released as the lead single from Carey's self-titled debut album on May 15, 1990. "Vision of Love" features a slow-dance theme tempo and backing vocals sung by Carey herself, and introduces her usage of the whistle register. 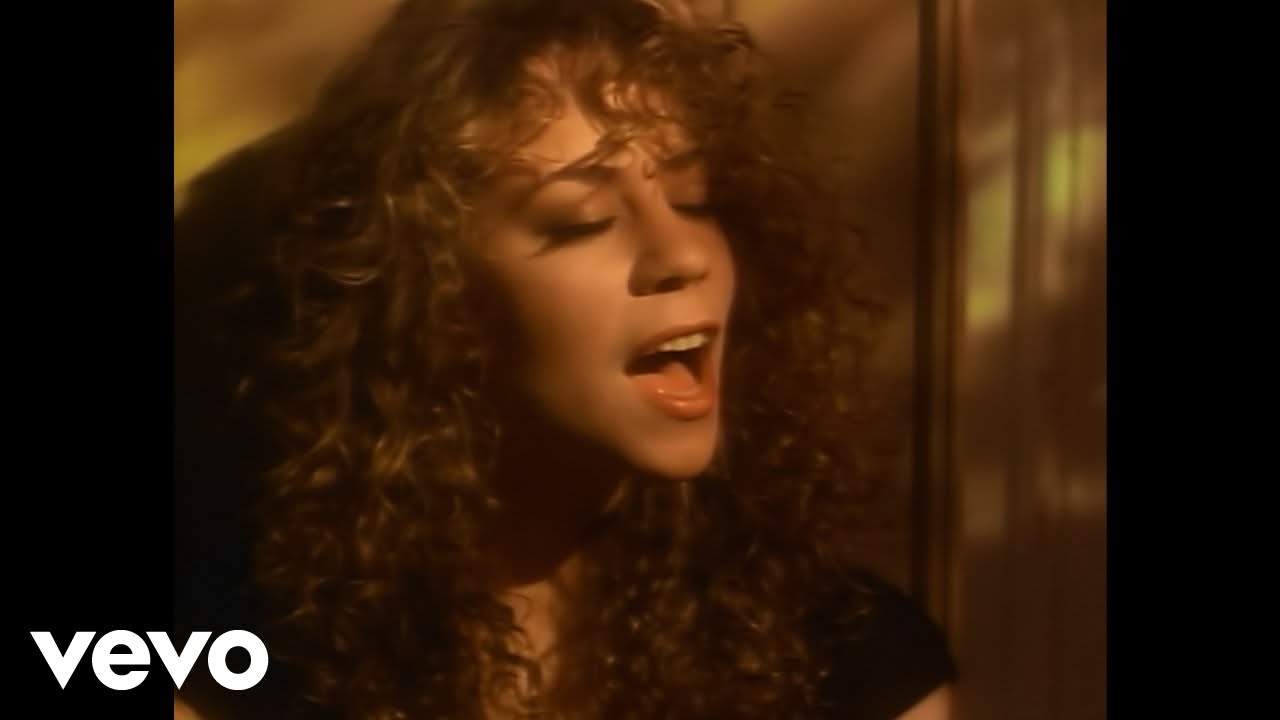 Woman's Ice Hockey debuts at the Olympics (The 1998 Olympic women's ice hockey tournament was the first year that featured women in ice hockey competition. It was anticipated that the women's gold medal match would feature Canada versus the United States. Canada was favored to come out on top as they had won all the competitions in previous years in women's hockey, with the United States perpetually finishing second, while no other national teams could match their level of play. However, the United States beat Canada in the final and became the first country to win gold in women's ice hockey at the Olympics)

Xevious: Fardraut Saga is a 1988 vertical-scrolling shooter video game published by Namco for the MSX2 in Japan. An updated PC Engine version was released two years later in 1990.

"You Are Not Alone" by Michael Jackson premiered at #1 on the Billboard Hot 100 on September 2, 1995. This was the first-ever single in US history to enter the Billboard Hot 100 at #1. It's far from Jackson's most popular song, but there was so much anticipation and promotion for the single that it jumped right to the top spot. It was only in the top spot for one week. 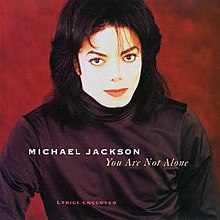 Zero Effect (is a 1998 American mystery comedy film written and directed by Jake Kasdan. Starring Bill Pullman as "the world's most private detective", Daryl Zero, and Ben Stiller as his assistant Steve Arlo, the film's plot is loosely based on the Arthur Conan Doyle short story "A Scandal in Bohemia". Shot in Portland, Oregon and scored by The Greyboy Allstars, the film was screened in the Un Certain Regard section at the 1998 Cannes Film Festival)

Aurora, Colorado, Chuck E. Cheese shooting on December 14, 1993. The perpetrator, 19-year-old Nathan Dunlap, a former employee of the restaurant, was frustrated about being fired five months prior to the shooting and sought revenge by committing the attack. He fled the scene of the shooting with stolen money and restaurant items. Dunlap was found guilty of four counts of first-degree murder, attempted murder, and other charges, and was sentenced to death by lethal injection on May 17, 1996. A judge initially set an execution date for him in August 2013, but Colorado Governor John Hickenlooper signed a temporary reprieve that would postpone Dunlap's execution date. Dunlap's death sentence was commuted to life in prison without parole in 2020 after Colorado abolished the death penalty. 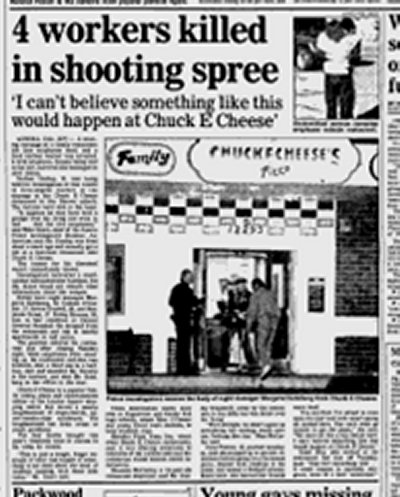 Blizzard of 1996 (was a severe nor'easter that paralyzed the United States East Coast with up to 4 feet of wind-driven snow from January 6 to January 8, 1996. This storm was a classic example of a nor'easter, but the storm would not have been as historically significant without the presence of the arctic high pressure system located to the north of New York. It was followed by another storm, an Alberta Clipper, on January 12, then unusually warm weather and torrential rain which caused rapid melting and river flooding. Along with the March Superstorm of 1993 and the January 2016 United States blizzard, it is one of only three snowstorms to receive the top rating of 5, or "Extreme", on the Northeast Snowfall Impact Scale)

I remember that ... That was my first winter in Richmond, VA and winters were supposed to be milder than the Louisville area. We had a foot of snow reported at the airport which is east of the city but more than that where I lived west of the city. I called my dad (they were in FL for the winter) and told him about it and said, "Dad, it just follows me wherever I go." This was because in '94 we had a blizzard in Louisville and then in '95 when I was in Springfield, MO for work they had something like 14 inches. My dad calmly responded to me, "Karen, whatever you do, don't move to Florida. You'll kill the citrus crop." LOL