Gargoyles ((also known as Gargoyles: The Goliath Chronicles for season 3) is an American animated television series produced by Walt Disney Television and distributed by Buena Vista Television, and originally aired from October 24, 1994, to February 15, 1997. The series features a species of nocturnal creatures known as gargoyles that turn to stone during the day. After spending a thousand years in an enchanted petrified state, the gargoyles (who have been transported from medieval Scotland) are reawakened in modern-day New York City, and take on roles as the city's secret night-time protectors. Gargoyles was noted for its relatively dark tone, complex story arcs, and melodrama; character arcs were heavily employed throughout the series, as were Shakespearean themes) 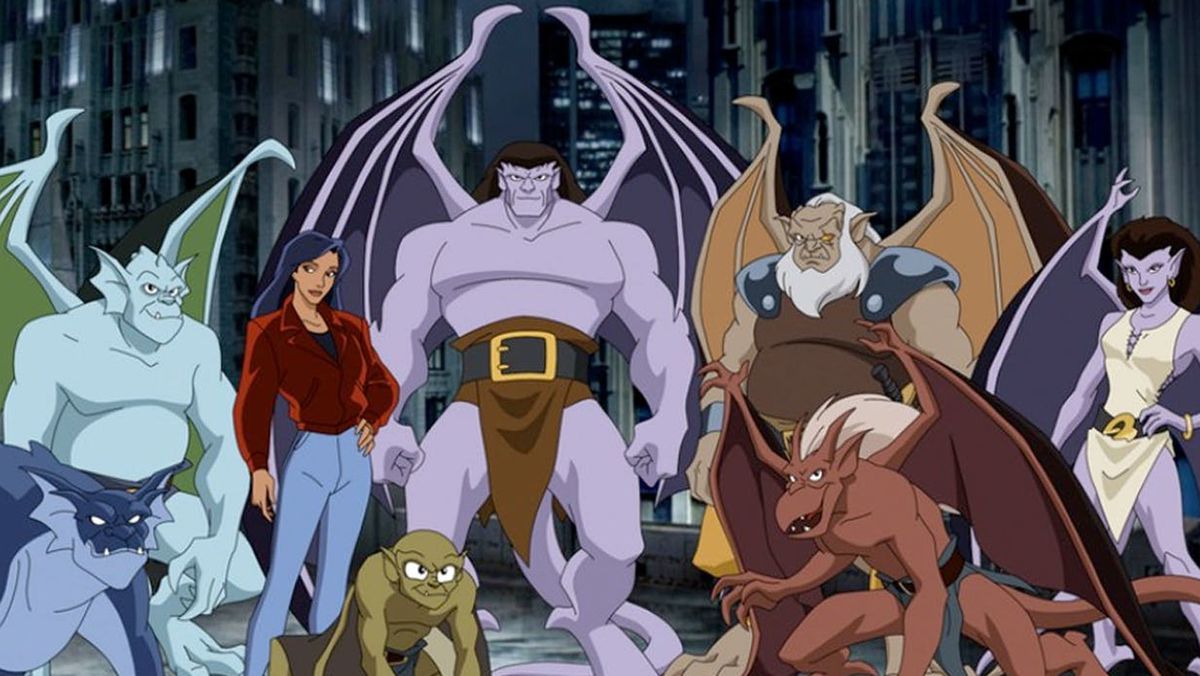 Haiti elects first democratically elected President - Jean-Bertrand Aristide - in 1990. Jean-Bertrand Aristide is a former Haitian priest and politician and a proponent of liberation theology. However his ambitious reformist agenda worried the elites, and in September of the following year he was overthrown by the military, led by Raoul Cédras, in the 1991 Haitian coup d'état. In September 1994, the United States negotiated the departure of Haiti's military leaders and the peaceful entry of 20,000 US troops under Operation Uphold Democracy. This enabled the restoration of the democratically elected Jean-Bertrand Aristide as president, who returned to Haiti in October to complete his term. 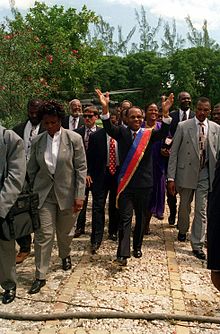 Independence Day (is a 1996 American science fiction action film directed and co-written by Roland Emmerich. The film features an ensemble cast that includes Jeff Goldblum, Will Smith, Bill Pullman, Mary McDonnell, Judd Hirsch, Margaret Colin, Randy Quaid, Robert Loggia, James Rebhorn, and Harvey Fierstein. The film focuses on disparate groups of people who converge in the Nevada desert in the aftermath of a worldwide attack by an extraterrestrial race of unknown origin) Wow, that worked out for you!

The funny thing is I was looking online for a reason why the Independence Day marathon wasn't running on AMC like in previous years (never did find out) and that's when I saw that it was made in the 90s. Glad I was able to use it...........

Kid Cuisine (is a brand of packaged frozen dinners targeted for children's appetites, marketed by Conagra Foods, created in 1990. Described as a "frozen food version of a Happy Meal", the product is advertised heavily towards children, while trying to convince parents of the supposed nutritional benefits) 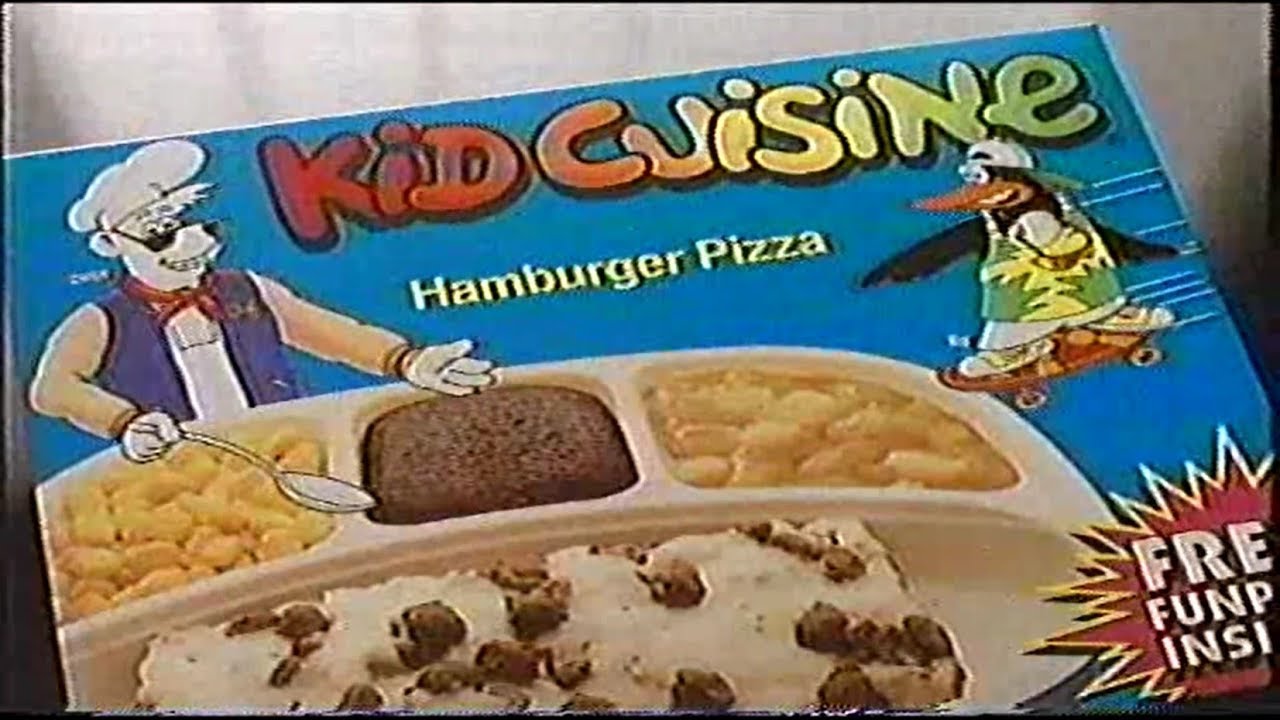 The Lion King was released on June 15, 1994, to a positive reaction from critics, who praised the film for its music, story, themes, and animation. With an initial worldwide gross of $763 million, it finished its theatrical run as the highest-grossing film of 1994 and the highest-grossing animated film. The Lion King tells the story of Simba (Swahili for lion), a young lion who is to succeed his father, Mufasa, as King of the Pride Lands; however, after Simba's paternal uncle Scar murders Mufasa, Simba is manipulated into thinking he was responsible and flees into exile. After growing up in the company of the carefree outcasts Timon and Pumbaa, Simba receives valuable perspective from his childhood friend, Nala, and his shaman, Rafiki, before returning to challenge Scar to end his tyranny and take his place in the Circle of Life as the rightful King.

Moon Shoes (also known as anti-gravity boots, are a children's toy introduced by Nickelodeon in the 1990s, when they debuted on the television show Double Dare. Moon shoes are basically small trampolines for the feet. They simulate the experience of jumping on a regular trampoline or, with some imagination, the low-gravity environment of the moon. 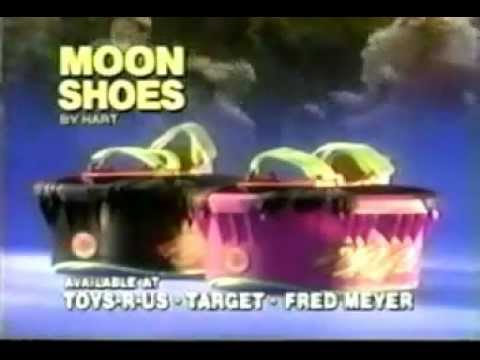 An old commercial for Moon Shoes. 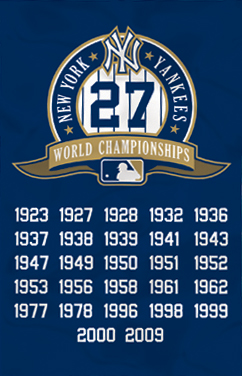 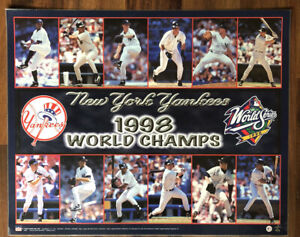 Oslo Accords (are a pair of agreements between the Government of Israel and the Palestine Liberation Organization: the Oslo I Accord, signed in Washington, D.C., in 1993; and the Oslo II Accord, signed in Taba, Egypt, in 1995. The Oslo Accords marked the start of the Oslo process, a peace process aimed at achieving a peace treaty based on United Nations Security Council Resolutions 242 and 338, and at fulfilling the "right of the Palestinian people to self-determination." The Oslo process started after secret negotiations in Oslo, resulting in the recognition by the PLO of the State of Israel and the recognition by Israel of the PLO as the representative of the Palestinian people and as a partner in negotiations)