Pita Taufatofua (is a Tongan taekwondo practitioner and skier who lives in Australia. Taufatofua became widely known after footage of his appearance at the opening ceremony for the 2016 Summer Olympics oiled and shirtless went viral. He was flagbearer for Tonga in both the 2016 Olympics and 2018 Winter Olympics)

During the parade, he wore nothing but a ta?ovala (a Tongan mat which is wrapped around the waist), with his face and torso appearing noticeably shiny....................

In April 2019, it was reported Taufatofua would attempt to qualify for the 2020 Summer Olympics, this time in sprint canoeing. He told the BBC, "It's a sport that's close to my heart as it's what my ancestors did for thousands of years when they colonised the Polynesian islands." Taufatofua hoped to qualify for the one-man (K-1) 200-metre kayak event. At the World Canoe Sprint Championships in Hungary in August 2019, Taufatofua finished last in his opening round heat. In order to qualify for the 2021 Olympics, he would have had to win the K-1 200-metre event at the Oceania continental qualifier in February 2020. That attempt was unsuccessful.

However, in February 2020, he qualified for the 2021 Summer Olympics for taekwondo, after winning gold in the M+80 kg, his second Olympic competition for the sport.

1996 Atlanta - Games of the XXVI Olympiad

Venus Ebony Starr Williams is an American professional tennis player. A former world No. 1 in both singles and doubles, Williams is generally regarded as one of the all-time greats of women's tennis . has medaled five times including winning four gold medals and one silver. She has competed in the last five Olympic Games. After her first-round singles win at Wimbledon on Tuesday, she was asked if she'd play in doubles or mixed doubles in Tokyo. 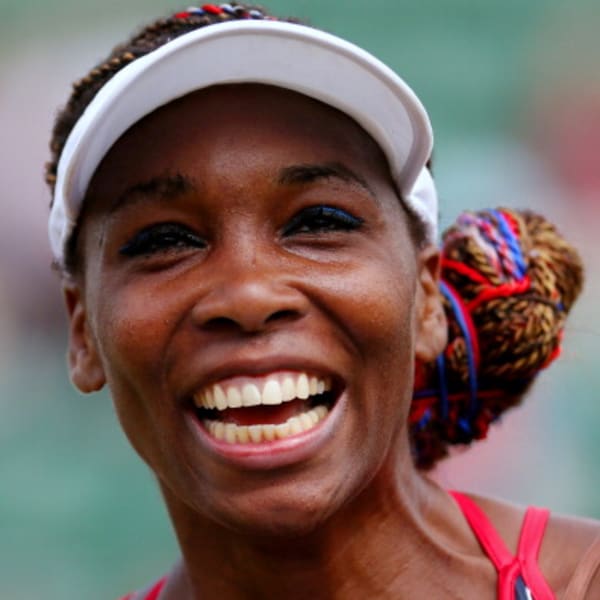 Wilma Rudolph becomes first American woman to win 3 Gold Medal at one Olympics (Rudolph was an American sprinter,  won three gold medals, in the 100- and 200-meter individual events and the 4 x 100-meter relay at the 1960 Summer Olympics in Rome, Italy. Rudolph was acclaimed the fastest woman in the world in the 1960s and became the first American woman to win three gold medals in a single Olympic Games)

Rudolph was born prematurely to Blanche Rudolph at 4.5 pounds (2.0 kg) on June 23, 1940, in Saint Bethlehem, Tennessee (now part of Clarksville). She was the twentieth of 22 siblings from her father Ed Rudolph's two marriages

Rudolph suffered from several early childhood illnesses, including pneumonia and scarlet fever, and she contracted infantile paralysis (caused by the poliovirus) at the age of five. She recovered from polio but lost strength in her left leg and foot. Physically disabled for much of her early life, Rudolph wore a leg brace until she was twelve years old. Because there was little medical care available to African American residents of Clarksville in the 1940s, Rudolph's parents sought treatment for her at the historically black Meharry Medical College (now Nashville General Hospital at Meharry) in Nashville, Tennessee, about 50 miles (80 km) from Clarksville. For two years, Rudolph and her mother made weekly bus trips to Nashville for treatments to regain the use of her weakened leg. She also received subsequent at-home massage treatments four times a day from members of her family and wore an orthopedic shoe for support of her foot for another two years. Because of the treatments she received at Meharry and the daily massages from her family members, Rudolph was able to overcome the debilitating effects of polio and learned to walk without a leg brace or orthopedic shoe for support by the time she was twelve years old.

Due to her astonishing speed she was hailed throughout the world as “the fastest woman in history”. They said, ‘Don’t blink. You might miss her. And that would be a shame.’ The Italians nicknamed her La Gazzella Nera (“The Black Gazelle”); to the French she was La Perle Noire (“The Black Pearl”); and back home she was called the Tennessee Tornado.

When Wilma returned from Rome, the Governor of Tennessee Buford Ellington planned to head her welcome home celebration. However Rudolph refused to attend a segregated event. Due to this her homecoming parade and banquet were the first fully integrated municipal events in her hometown Clarksville.

Wu Xiaoxuan - is a female Chinese sports shooter who competed in the 1984 Summer Olympics, where she won the gold medal in the women's standard small-bore rifle 3x20 competition. Wu is the first Chinese female athlete to win an Olympic gold medal. 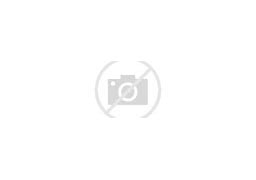 Yoyogi National Stadium (was constructed to stage the aquatics and basketball competitions for the Tokyo 1964 Games. The arena is famous for its suspension roof design, and has earned a glowing international reputation. The stadium underwent refurbishing for the 2020 Olympic Games)

The swimming/diving area for the 1964 Olympics, the smaller building in the picture above held the basketball events.............. 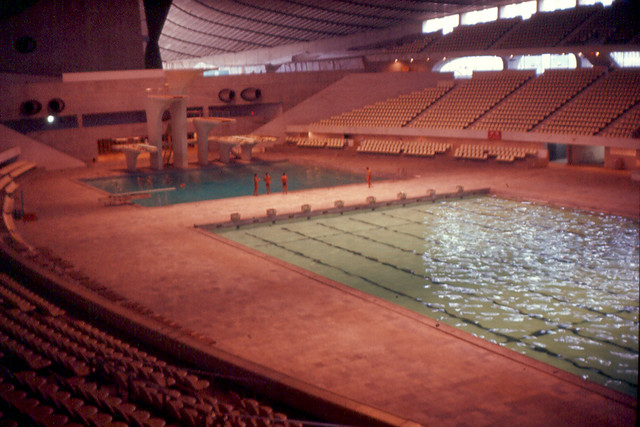 Abebe Bikila wins marathon bare-footed (Ethiopian marathon runner who won a gold medal and set a world record while running barefoot at the 1960 Olympic Games in Rome, then bested his own record at the 1964 Olympics in Tokyo (while wearing shoes). He was the first athlete to successfully defend an Olympic marathon title) 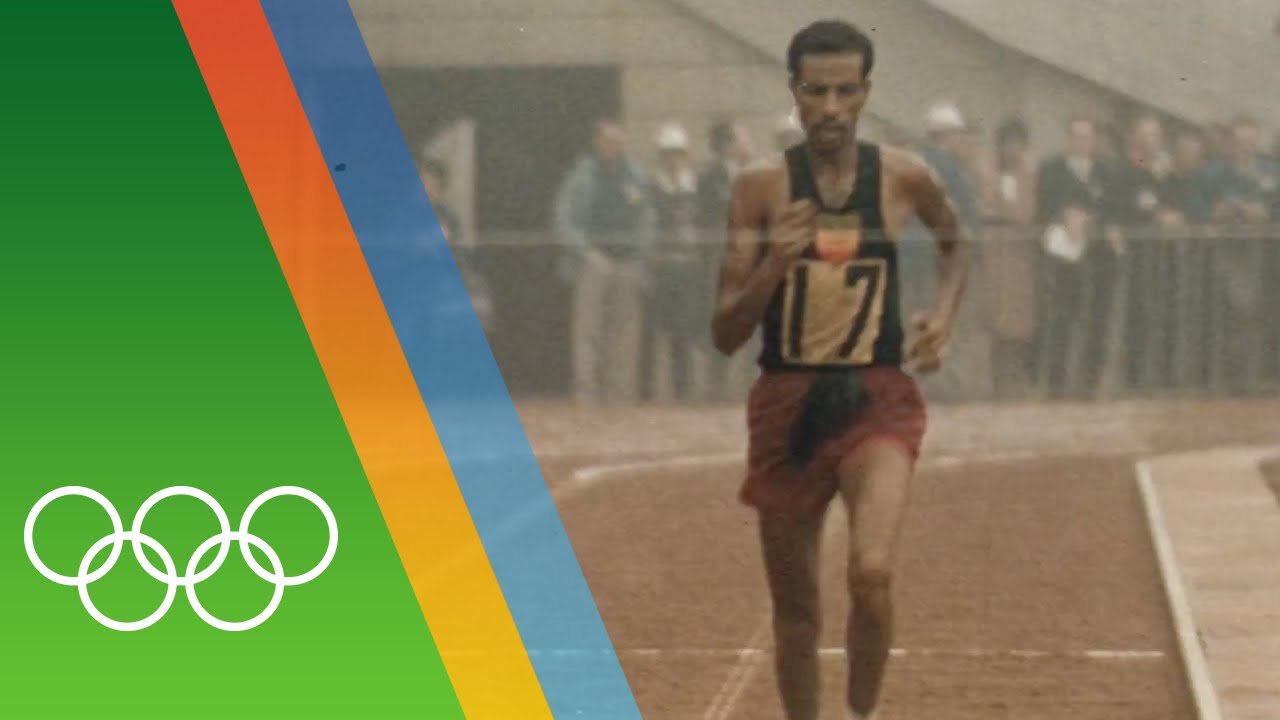 Sir Charles Benedict Ainslie CBE (or "Ben" Ainslie) born 5 February 1977 is a British competitive sailor. Ainslie is the most successful sailor in Olympic history. He won medals at five consecutive Olympics from 1996 onwards, including gold at the four consecutive Games (Sydney, Athens, Beijing & London) held between 2000 and 2012

He is one of three athletes to win medals in five different Olympic Games in sailing, being the third person to win five Olympic medals in that sport (after Torben Grael and Robert Scheidt) and also the second to win four gold medals, after Paul Elvstrøm. 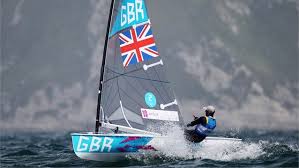 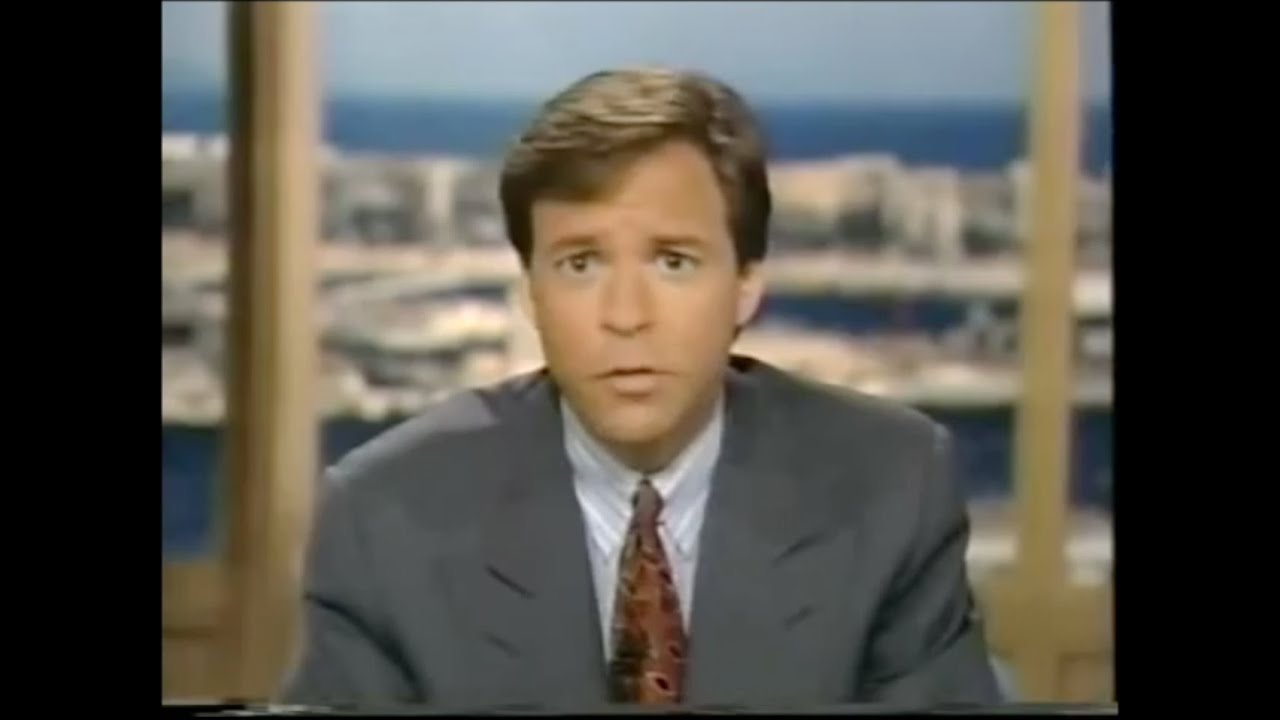 The story of that infamous day featuring exclusive interviews with the Russian team just one year after the fall of Iron Curtain. My dad & grandpa were actua...

In protest the team didn't show up for the medal ceremony, the silver medals still sit in a vault in Lausanne, Switzerland............