"Karch" Kiraly (Charles Frederick "Karch" Kiraly is an American volleyball player, coach and broadcast announcer. In the 1980s he was a central part of the U.S National Team that won gold medals at the 1984 and 1988 Olympic Games. He went on to win the gold medal again at the 1996 Olympic Games, the first Olympic competition to feature beach volleyball. He is the only player to have won Olympic gold medals in both the indoor and beach volleyball categories. He played college volleyball for the UCLA Bruins, where his teams won three national championships under head coach Al Scates)

Suni Lee, from St Paul, MN, won the Gold Medal in the Women's Individual All Around today

COOL!! I saw a bit that NBC News did on her earlier this week. She seems like a remarkable young lady.

Mountain Biking (is the competitive cycle sport discipline of mountain biking held on off-road terrain. In 1996, cross-country mountain biking events were added to the Olympic Games) 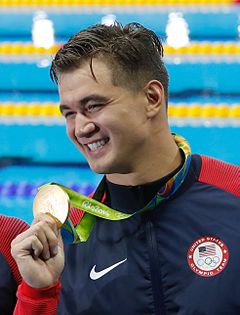 Obstacle Course Swimming (The men's 200 metre obstacle event was an obstacle swimming event in the 1900 Summer Olympics held in Paris. It was held on 11 August and 12 August 1900. Twelve swimmers from five nations competed. This was the only appearance of obstacle swimming at the Olympics. There were three obstacles throughout the 200 metre course. Swimmers had to climb over the first two (a pole and a row of boats), and swim under the third (another row of boats))

The event was won by Frederick Lane of Australia, with Otto Wahle of Austria second and Peter Kemp of Great Britain third. Lane had already won the 200 metre freestyle (with no obstacles). 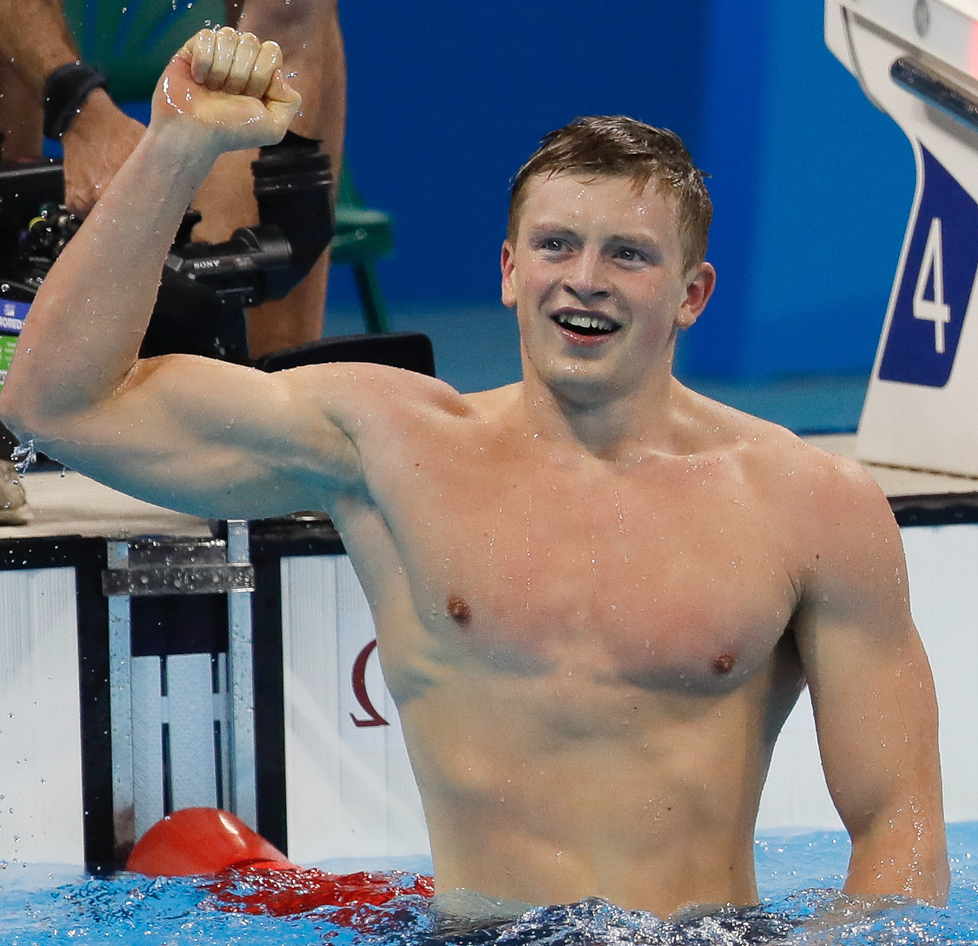 Queensland to host 2032 Summer Olympics (History made as 2032 Olympics secured for Queensland. Australia will host the Olympics for the third time and Paralympics for the second time after Brisbane and South East Queensland tonight (July 21,2021) secured the 2032 Games. Prime Minister Scott Morrison said securing the Games was a coup for the nation. “It’s a historic day not just for Brisbane and Queensland, but for the entire country,” the Prime Minister said)