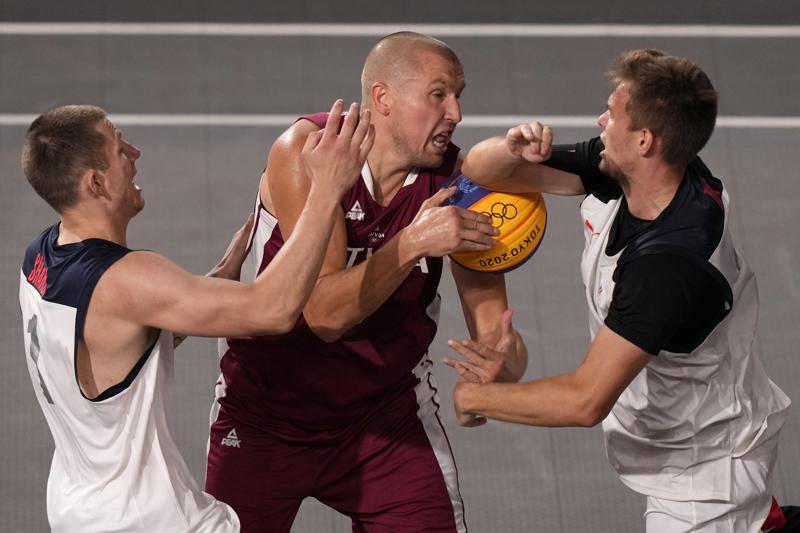 Margaret Abbott was first woman to win an Olympic event but she didn't know it (Margaret Ives Abbott, a 22-year-old American girl who, in 1900, was in Paris for study purposes. She entered the women's golf competition (that she learned from the newspaper that they were looking for women for a nine-hole golf course) at the Olympics in the company of her mother, Mary. Margaret won but never knew she was the first Olympic champion in history. She died in 1955. That competition was recognized as an Olympic tournament decades later. The first Olympic gold medal in women's golf was thus rehabilitated postmortem)

Unlike other women, Margaret Ives Abbott showed up on the field with a hat on her French lowered on her forehead and in a fluttering white dress. It was just like the women depicted in Monet's paintings representing the Parisian women of that Belle Epoque period. The difference between her and the European women present was also in the difference in clothing because all the others showed up with narrow skirts. During this time, women were perceived to be harmed from playing sports because of how physical it is, so they were limited to a nine-hole course compared to the 18-standard hole course people play with today.

Margaret didn't win a Gold Medal..............the prize was a porcelain bowl, the ugliest prize in sports history. Medals were not provided for women because they had to be rewarded with furnishings to adorn the house. Let us not forget that Pierre de Coubertin (founder of the International Olympic Committee (IOC) and founder of the modern Olympics) was not in favor of women's participation in the Olympics, considering them to be 'inferior beings'. So, if they really wanted to participate despite his denial, they had to be rewarded with awards related to the real task to which they were called by nature, namely the house.

Margaret's mother also entered the golf tournament, she finished tied for seventh. This was the only time in Olympic history that a mother and daughter competed in the same sport in the same event at the same Olympics.

New Zealand at the 2020 Olympic Games: 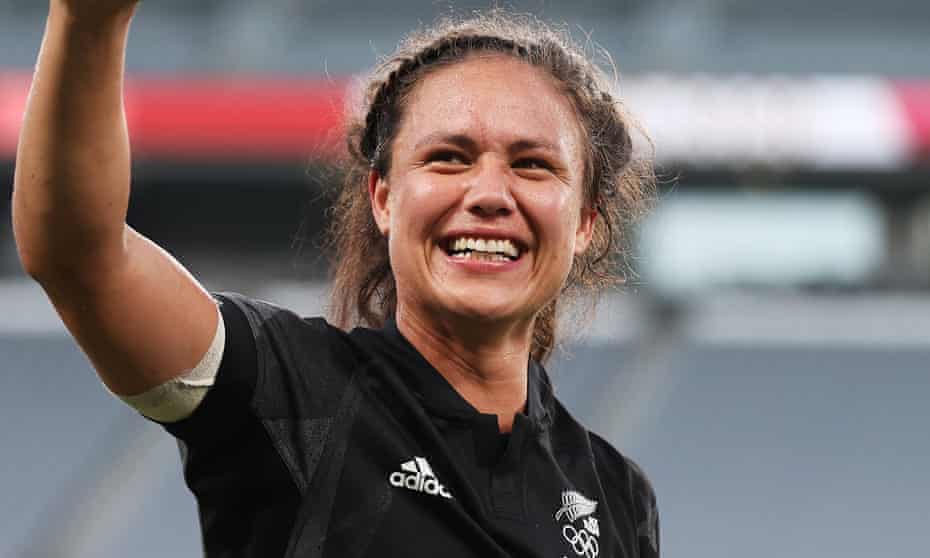 Their historic win catapulted the team into the country’s Olympics hall of fame, and Tui’s sense of humour and affability fast sealed her place as a contemporary sporting icon. 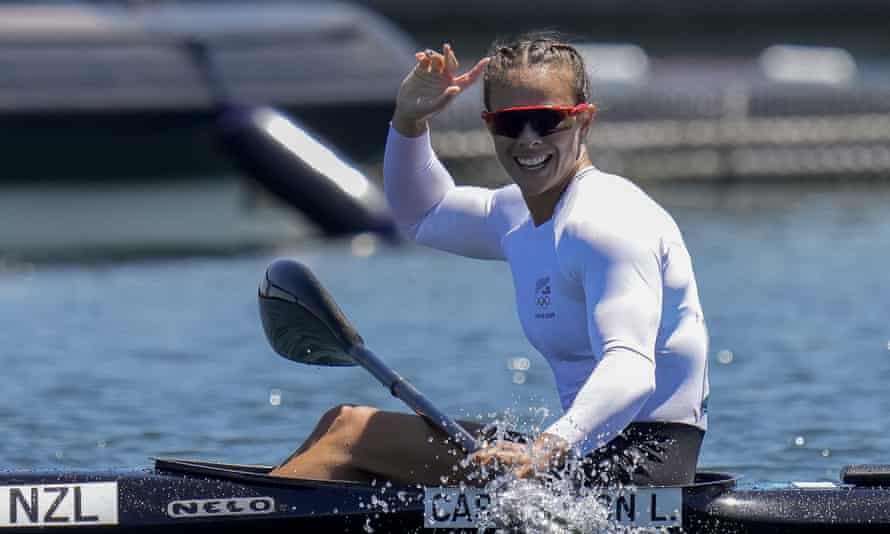 Olympic motto first used at the 1924 Paris Olympics (The original Olympic motto was made up of three Latin words: Citius, Altius, Fortius, which is Latin for "Faster, Higher, Stronger." It was proposed by Pierre de Coubertin, the founder of the modern Games, and was first used in 1924 at the Olympic Games in Paris)

On July 21, 2021 the the International Olympic Committee amended the motto to include the word "Together," highlighting the need for solidarity during the COVID-19 pandemic. The motto now reads: "Faster, Higher, Stronger - Together". The Latin version will become: Citius, Altius, Fortius - Communis.

The 1900 Summer Olympics, today officially known as the Games of the II Olympiad and commonly known as Paris 1900, took place in Paris, France, in 1900. No opening or closing ceremonies were held. Competitions began on 14 May and ended on 28 October. The Games were held as part of the 1900 World's Fair. In total, 997 competitors took part in 19 different sports.

The 1924 Summer Olympics, officially known as the Games of the VIII Olympiad and commonly known as Paris 1924, was celebrated in 1924 in Paris, France. It was the second time Paris hosted the games, becoming the first city to host the Olympics twice. The opening ceremony was held on 5 July, but some competitions were already started from 4 May. The Olympics closed on 27 July. The cost of these Games was estimated to be 10,000,000F. With total receipts at 5,496,610F, the Olympics resulted in a hefty loss despite crowds that reached up to 60,000 in number daily.

The 2024 Summer Olympics, officially known as the Games of the XXXIII Olympiad and commonly known as Paris 2024, is scheduled to take place from 26 July to 11 August 2024 in Paris, France. Having previously played host in 1900 and 1924, Paris will become the second city to host the Summer Olympics three times, after London (1908, 1948 and 2012). 2024 will mark the centenary of the Paris Games of 1924 and the sixth Olympic Games hosted by France (three in summer and three in winter).

Quan Hongchan (is a Chinese diver, national champion, and Olympic champion. She won the gold medal at the 2020 Summer Olympics in the individual 10-metre platform event) 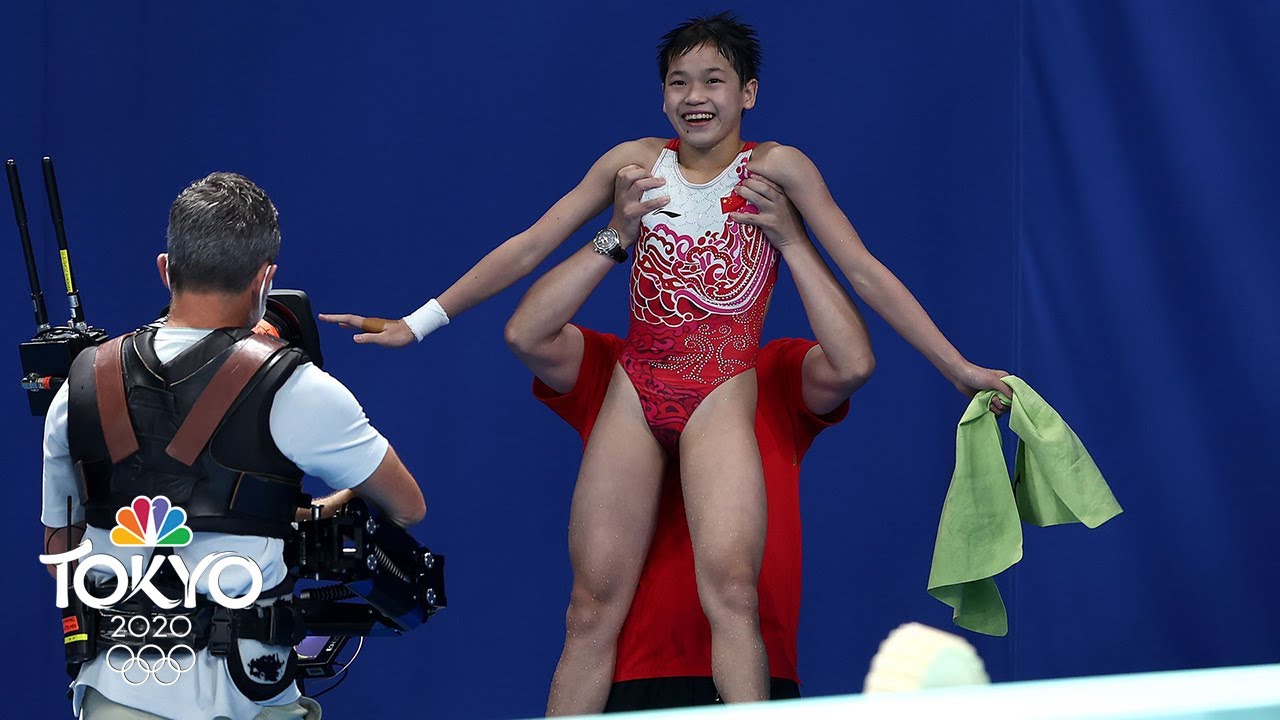 Chinese teenager Quan Hongchan produced one of the great diving displays in Olympic history in the women's platform final, scoring 10s on every dive. #NBCOly...

Had the Olympics happened last year as planned, she wouldn't have been able to compete because she was only 13. As it was she was the youngest athlete at the 2020 Olympics

She won the gold medal with an overall score of 466.20 points, breaking the previous Olympic record of 447.70 set by Chen Ruolin during the 2008 Summer Olympics. Of her five dives, three were perfect dives, two of which earned straight scores of 10 from all seven judges

Mark Spitz - is an American former competitive swimmer and nine-time Olympic champion. He was the most successful athlete at the 1972 Summer Olympics in Munich, winning seven gold medals, all in world record time. This was an achievement that lasted for 36 years until it was surpassed by fellow American Michael Phelps, who won eight golds at the 2008 Summer Olympics in Beijing. Between 1968 and 1972, Spitz won nine Olympic golds, a silver, and a bronze, in addition to five Pan American golds, 31 Amateur Athletic Union (AAU) titles and eight National Collegiate Athletic Association (NCAA) titles. During those years, he set 35 world records, two of which were in trials and unofficial. Swimming World Magazine named him World Swimmer of the Year in 1969, 1971, and 1972. He was the third athlete to win nine Olympic gold medals.

Comment: I remember at the time the mustache was a "thing". You just didn't see many American Olympians, much less swimmers, with a mustache.

This iconic and spacious venue was designed in 1990 to serve as the main facility for swimming and other water sports in the Tokyo area.

United By Emotion (The Tokyo 2020 Olympics select a motto a scant five months before the Games. "United by Emotion" is the slogan organizers plan to make part of the image of the Games.  The motto emphasizes the power of sport to bring together people from diverse backgrounds to connect and celebrate in a way that reaches beyond their differences. The Games Motto encapsulates the Games vision, capturing the essence of the ideas and concepts that the host city wishes to share with the world) 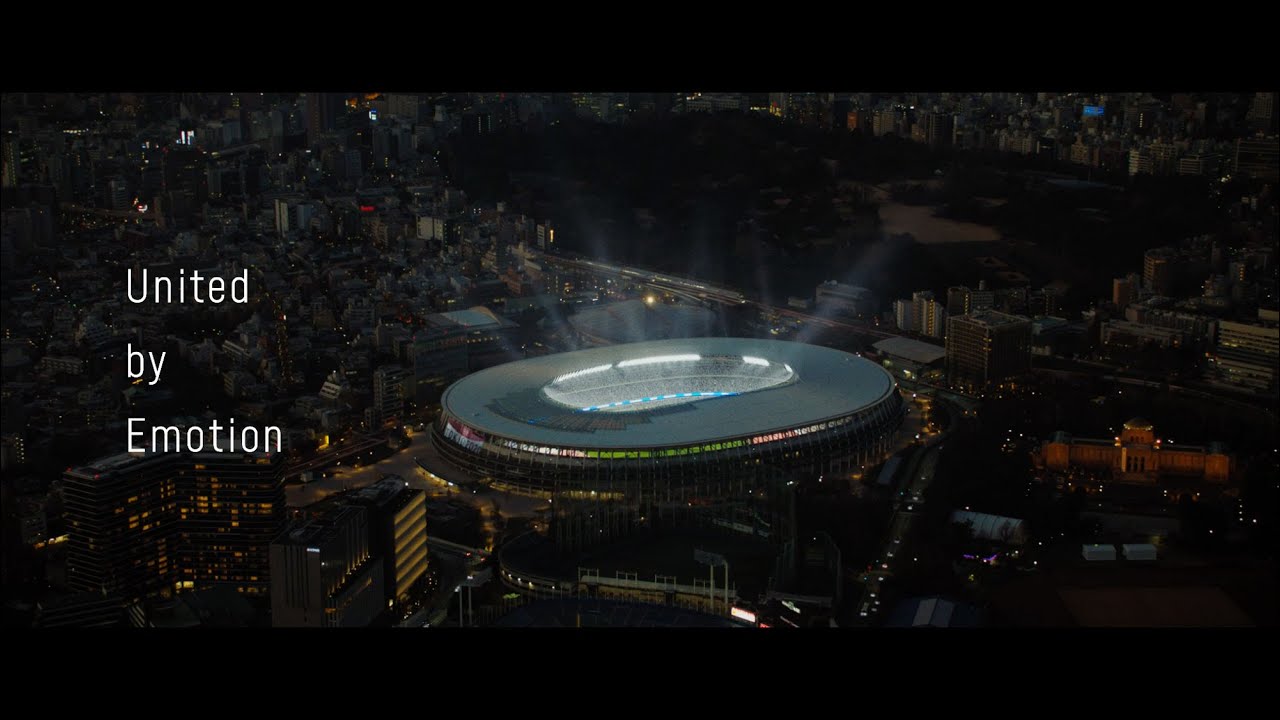 "In this age where we so often connect without ever actually meeting, we will gather in Tokyo from all over the world.""Coming together now, we learn how to ...