Givenchy is a French luxury fashion and perfume house. It hosts the brand of haute couture clothing, accessories and Parfums 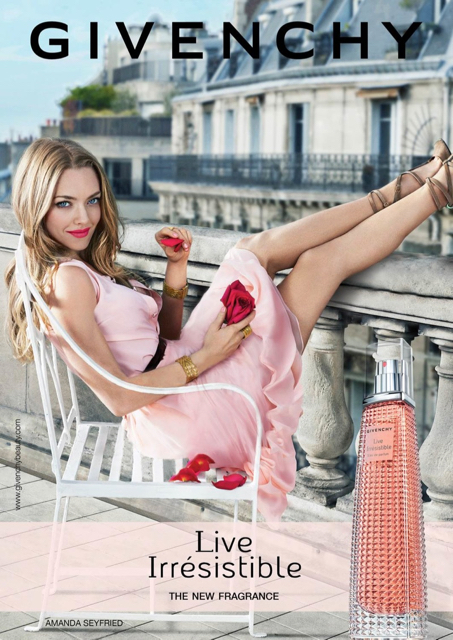 "I've Been (or Got) Vaccinated" bracelet

Jodhpurs, in their modern form, are tight-fitting trousers that reach to the ankle, where they end in a snug cuff, and are worn primarily for horse riding. Kipper Tie (is a type of necktie primarily fashionable in Britain in the mid-1960s to late 1970s. The primary characteristics of the kipper tie are its extreme breadth and often garish colors and patterns)

Long  johns or thermal underwear, is a style of two-piece underwear with long legs and long sleeves that is normally worn during cold weather. It is commonly worn by people under their clothes in cold countries. 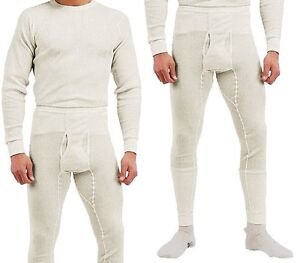 Manolo Blahnik - Manuel "Manolo" Blahnik Rodríguez is a Spanish fashion designer and founder of the eponymous high-end shoe brand. Blahnik never studied shoemaking formally. He learned the skills by visiting shoe factories and talking to pattern cutters, technicians, and machine operators. At first, he designed men's footwear, but he immediately found that men's shoe design limited his imagination and lacked the element of fashion so he focused on woman's shoes. When mainstream shoe styles were still dominated by clunky platforms in the 1970s, he revived the sleek stiletto heel, which has since become a classic. Also, he dislikes wedges and believes in the power of heels and the sex appeal they convey.

Since this post is about the designer, we should be able to use the shoe brand later. Unless someone objects.

The negligee or négligée  is a form of see-through clothing for women consisting of a sheer, usually long, dressing gown.It is a form of nightgown intended for wear at night and in the bedroom.

More suggestive than any photo!

Obi (is a belt of varying size and shape worn with both traditional Japanese clothing and uniforms for Japanese martial arts styles. Originating as a simple thin belt in Heian period Japan, the obi developed over time into a belt with a number of different varieties, with a number of different sizes and proportions, lengths, and methods of tying. The obi, which once did not differ significantly in appearance between men and women, also developed into a greater variety of styles for women than for men) 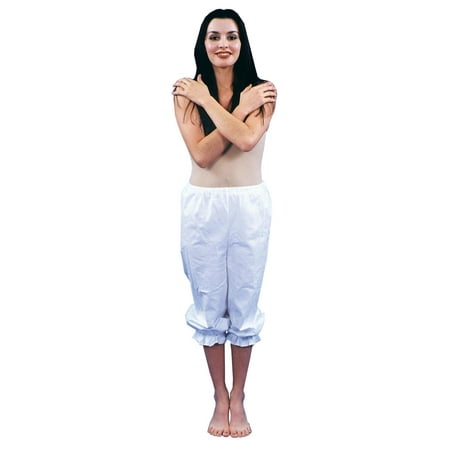