Dame Zandra Lindsey Rhodes,  is an English fashion and textile designer. Her early education in fashion set the foundation for a career in the industry creating textile prints. Rhodes designed garments for Diana, Princess of Wales and numerous celebrities such as rock stars Freddie Mercury and Marc Bolan. 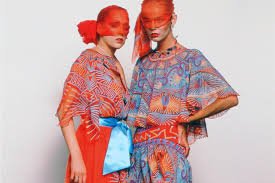 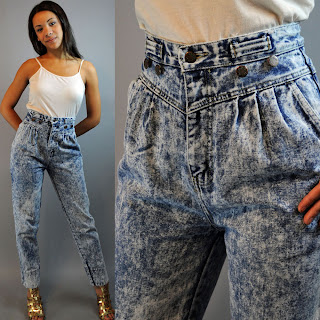 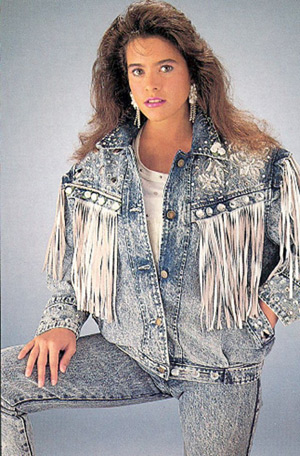 Balenciaga is a luxury fashion house founded in 1919 by the Spanish designer Cristóbal Balenciaga in San Sebastián, Spain and currently based in Paris. Balenciaga had a reputation as a couturier of uncompromising standards and was referred to as "the master of us all" by Christian Dior. 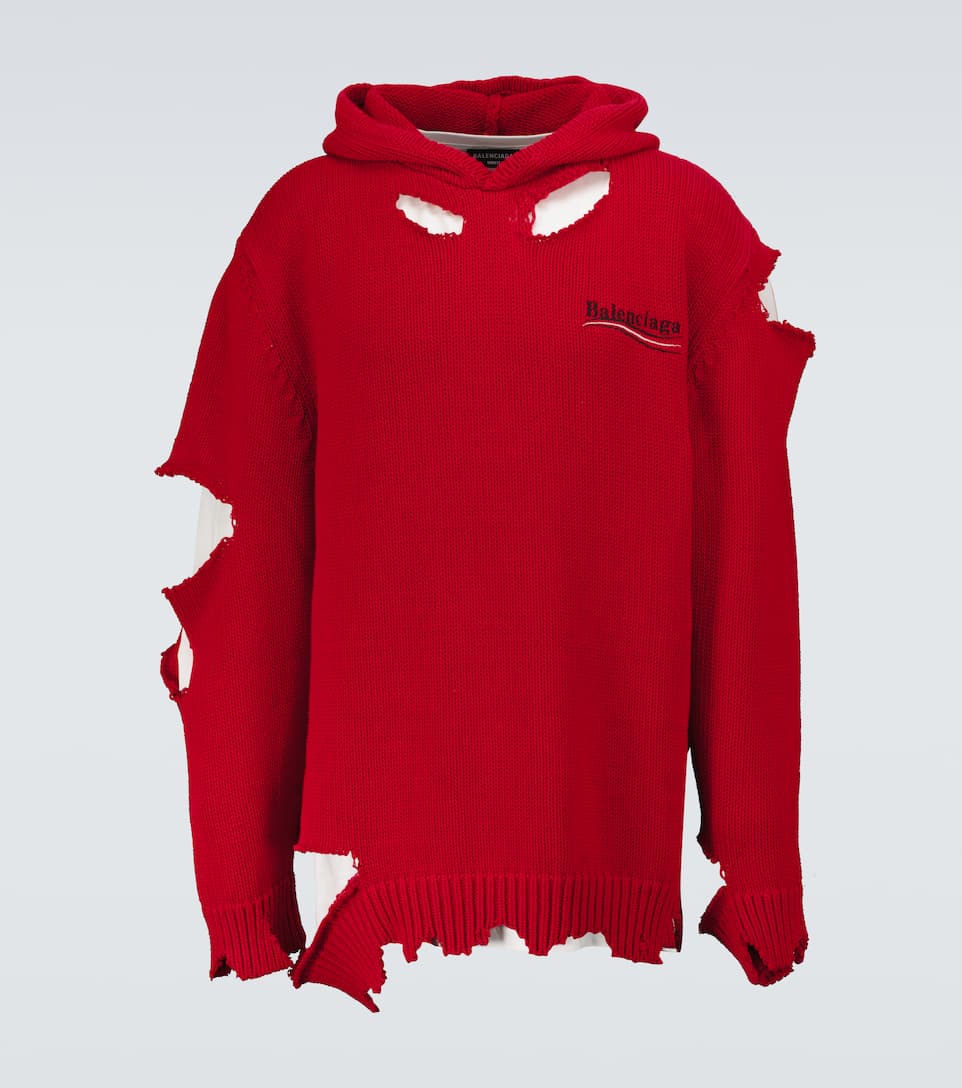 This one is at the Museum of Fine Arts Boston. It is from 1929 and features a white rabbit collar. They were called clutch coats because you had to "clutch" them to keep them closed because they had no fastener. 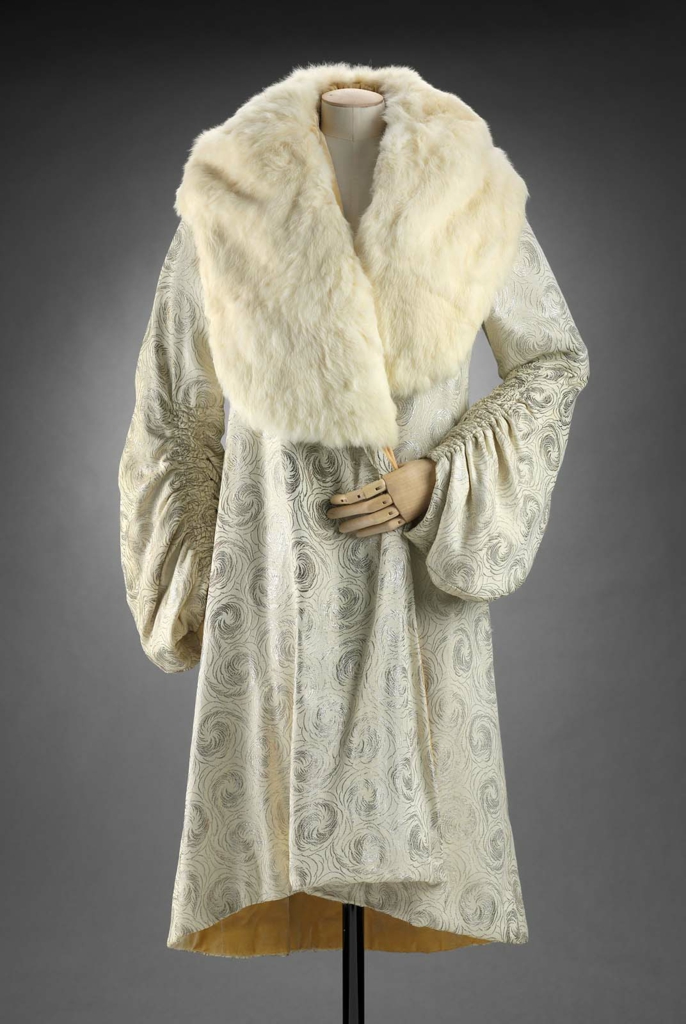 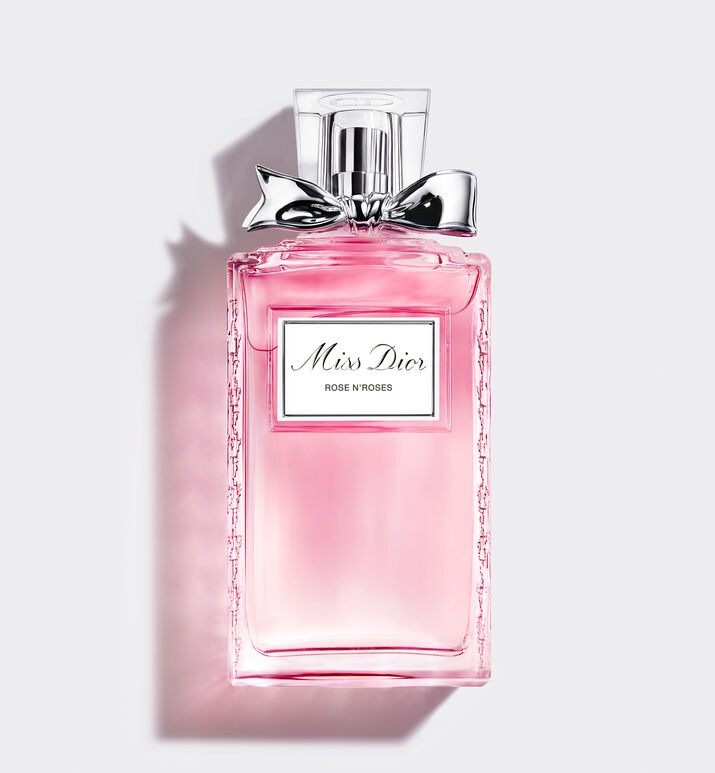 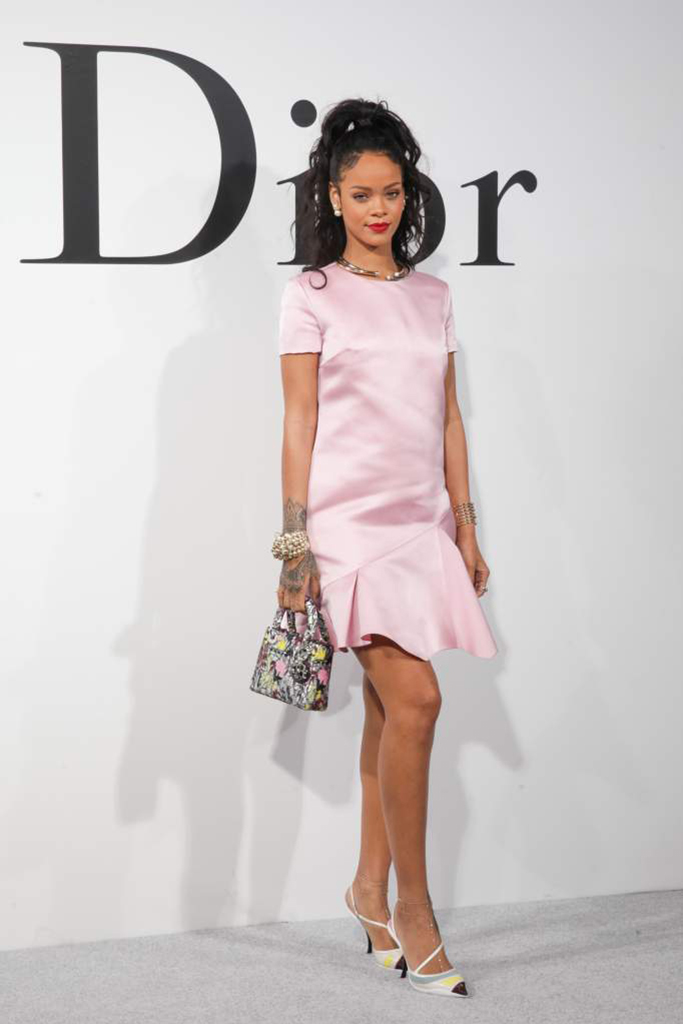 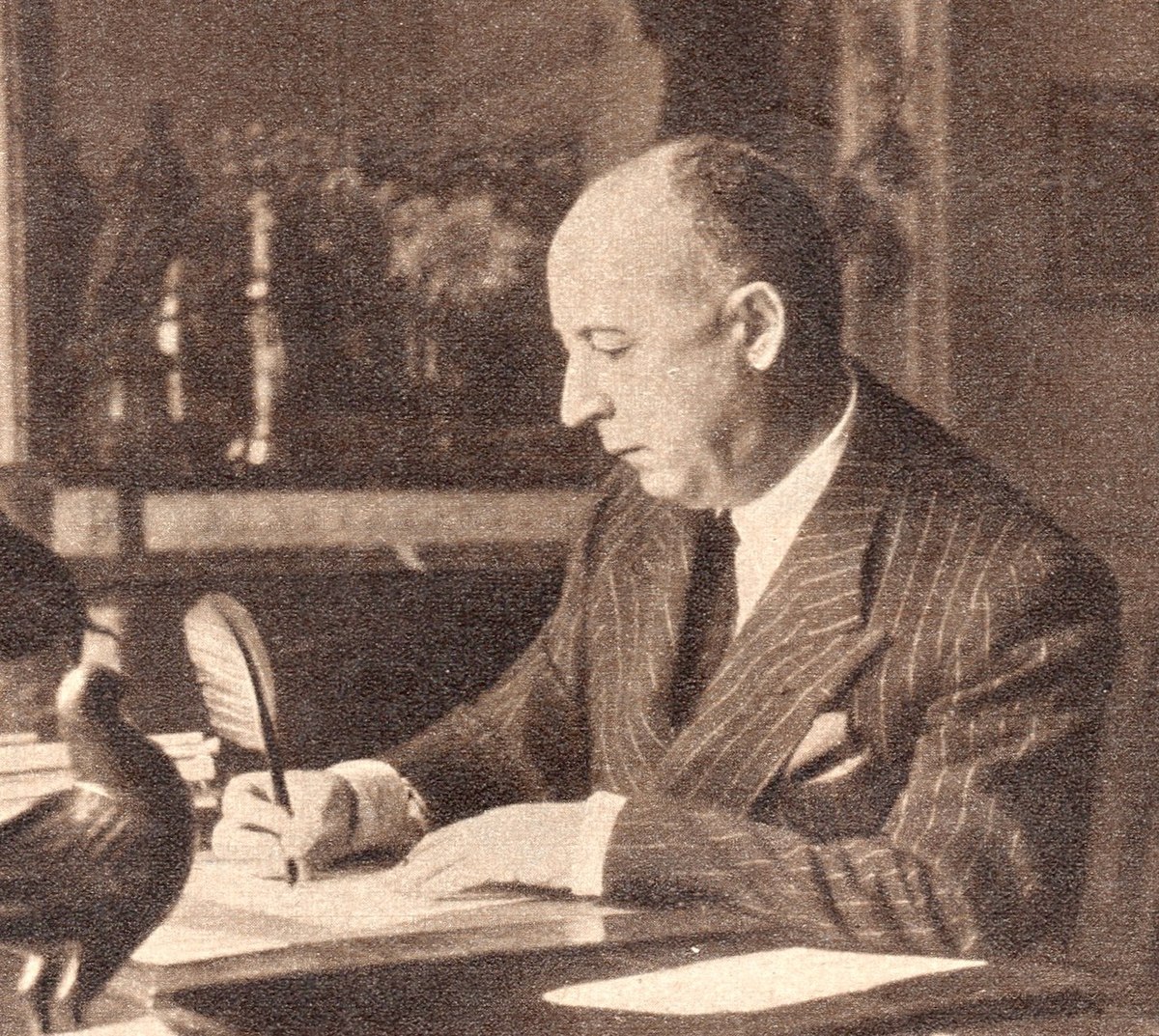 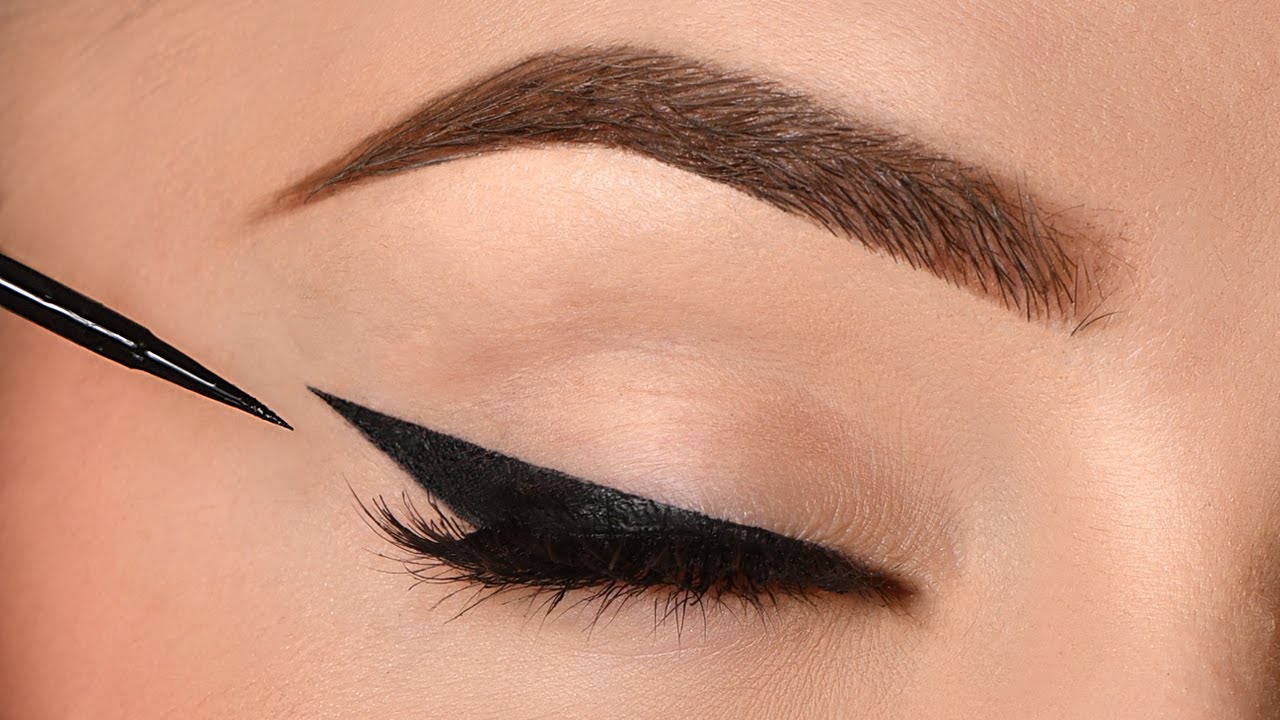 Flip-flops - are a type of sandal, typically worn as a form of casual wear. They consist of a flat sole held loosely on the foot by a Y-shaped strap known as a toe thong that passes between the first and second toes and around both sides of the foot or can be a hard base with a strap across all the toes (these can also be called sliders or slides). This style of footwear has been worn by the people of many cultures throughout the world, originating as early as the ancient Egyptians in 1,500 B.C. In the United States the flip-flop has been popularized from the Japanese zori, after World War II as soldiers brought them back from Japan. They became a prominent unisex summer footwear starting in the 1960s.

Walking for long periods in flip-flops can be very tough on the feet, resulting in pain in the ankles, legs, and feet. A 2009 study at Auburn University found that flip-flop wearers took shorter steps and their heels hit the ground with less vertical force than those wearing athletic shoes. Individuals with flat feet or other foot issues are advised to wear a shoe with better support. The lack of support provided by thong sandals is thought by some to be a major cause of injuries. Some flip-flops have a spongy sole, causing the foot to roll further inward than normal when it hits the ground (over-pronation). Flip-flops can cause a person to overuse the tendons in their feet, resulting in tendonitis.

Comment: I don't like wearing flip-flops because my find myself curling my toes while walking in order to keep them on. I only wear them when going to the beach or pool - neither of which I've done in years. 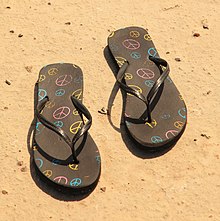 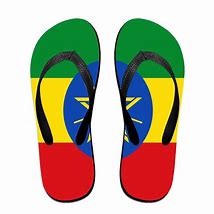 Gucci is an Italian luxury fashion house based in Florence, Italy. Its product lines include handbags, ready-to-wear, footwear, and accessories, makeup, fragrances, and home decoration. Gucci was founded in 1921 by Guccio Gucci in Florence, 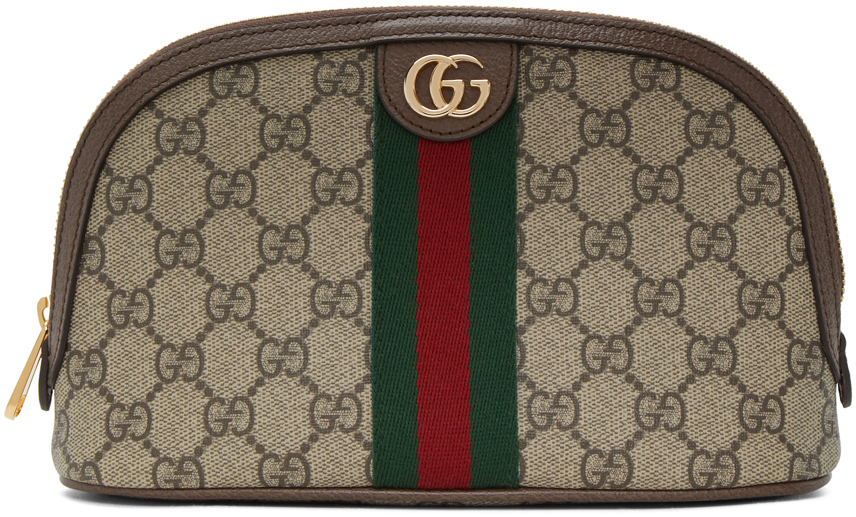