Spanish couturier Cristóbal Balenciaga Famed for his exquisite craftmanship and innovative designs was known as 'The Master' of haute couture. An inspiration to those who follow in his footsteps, his work continues to shape fashion today. Haute couture is like an orchestra whose conductor is Balenciaga. 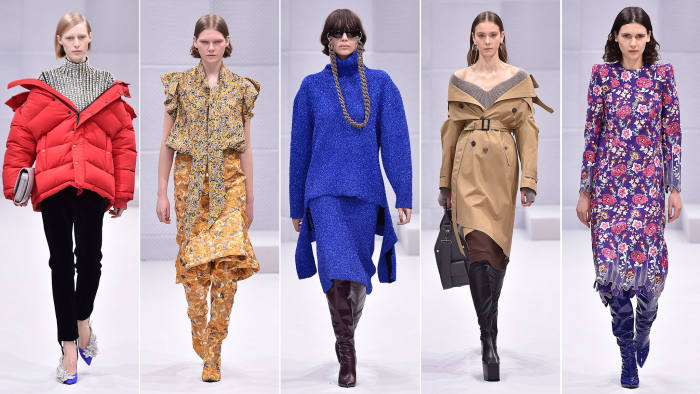 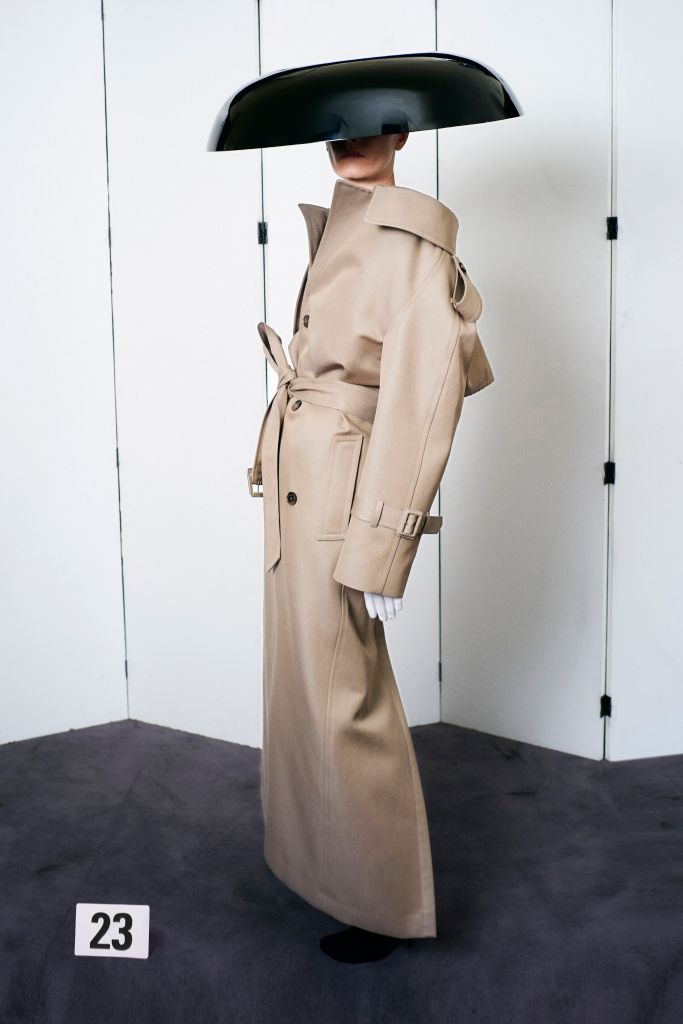 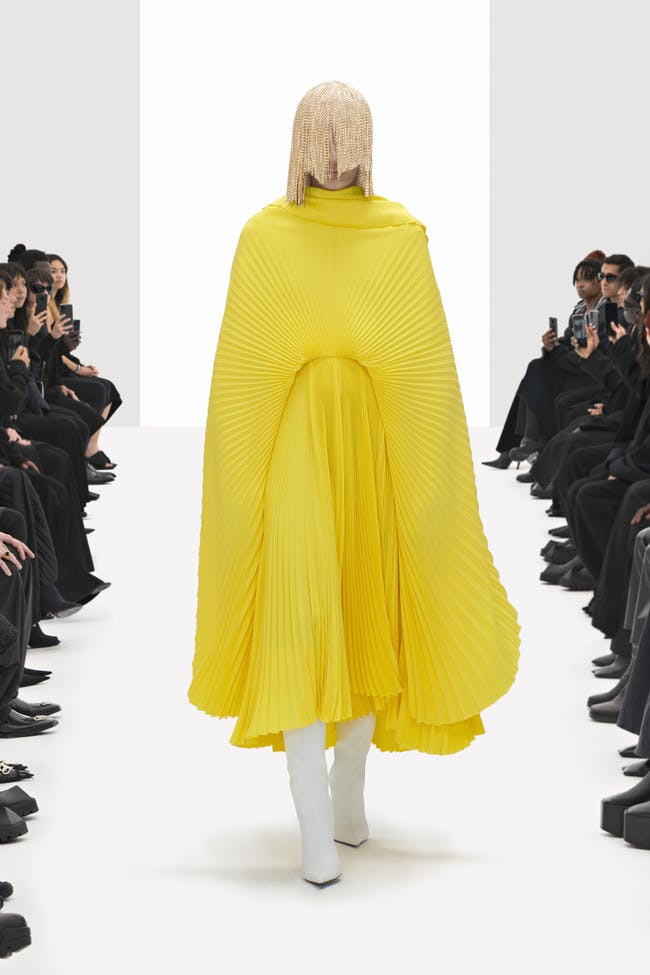 Catwalk (a platform extending into an auditorium, along which models walk to display clothes in fashion shows; a runway) 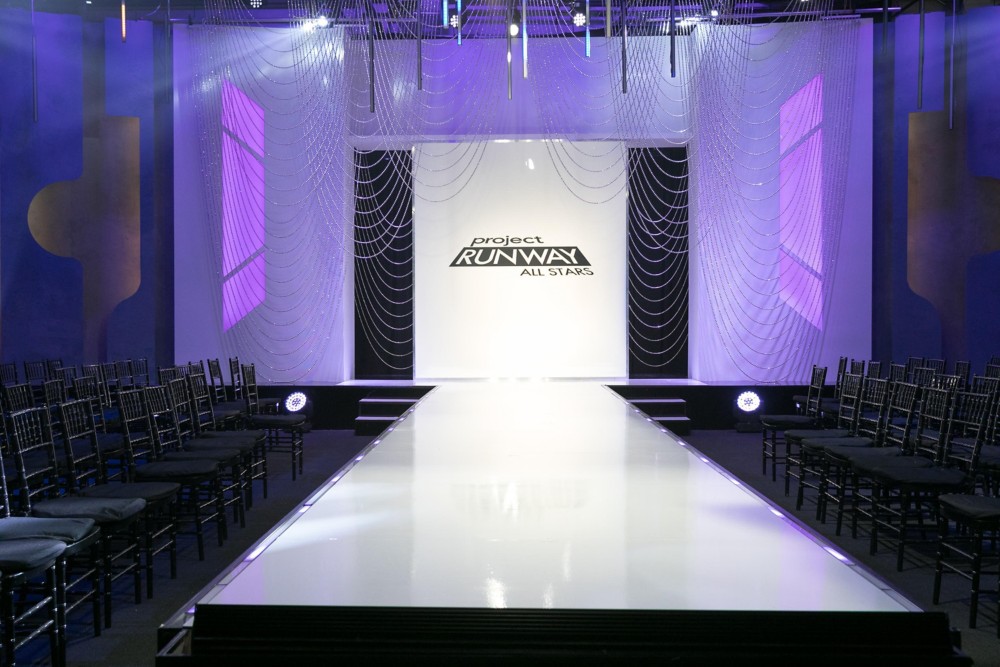 Diane von Fürstenberg - is a Belgian fashion designer best known for her wrap dress. She initially rose to prominence in 1969 when she married into the princely German House of Fürstenberg, as the wife of Prince Egon von Fürstenberg. Following their separation in 1972 and divorce in 1983, she has continued to use his family name. Her fashion company, Diane von Furstenberg (DvF), is available in over 70 countries and 45 free-standing shops worldwide. Von Fürstenberg made her name by designing the wrap dress for the working woman. She got her inspiration from Julie Nixon Eisenhower, when she saw her on television wearing a wrap top with a skirt. Fürstenberg combined the look into one piece in 1972 and her design took the world by storm. Three years later, she was making 15,000 wrap dresses a week, and the design remains popular today. 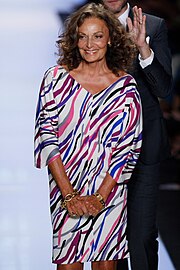 Comment: I did some checking and Von Fürstenberg wasn't the first to come up with the wrap dress. It was already popular in the 30s and 40s. The reason I checked was because I remember making my own wrap dress earlier than the 1972 date given.

ECCO Sko A/S is a Danish shoe manufacturer and retailer founded in 1963 by Karl Toosbuy, in Bredebro, Denmark. The company began with only the production of footwear, but has since expanded into leather production, as well as accessories and small leather goods. ECCO opened its first retail store in Denmark in 1982 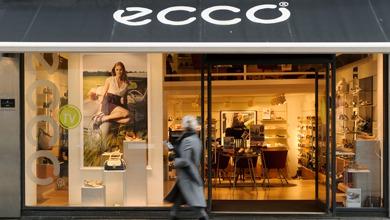 Fast Fashion (is a term used to describe a highly profitable and exploitative business model based on replicating catwalk trends and high-fashion designs, and mass-producing them at low cost. The term fast fashion is also used to generically describe the products of the fast fashion business model. The fast fashion business model was made possible during the late 20th century as manufacturing of cloth became cheaper and easier, through new materials like polyester and nylon, efficient supply chains and quick response manufacturing methods, and inexpensive labor in sweatshop production and low-labor protection bulk clothing manufacturing industries in South, South East, and East Asia. Companies like H&M and Zara, built business models based on inexpensive clothing from the efficient production lines, to create more seasonal and trendy designs that are aggressively marketed to fashion-conscious consumers. Fast fashion applies an extreme version of planned obsolescence to clothing. Because these designs are changing so quickly and are so cheap, consumers buy more clothing than they would previously, so expectations for those clothes to last decrease. Stealing designs is also common) 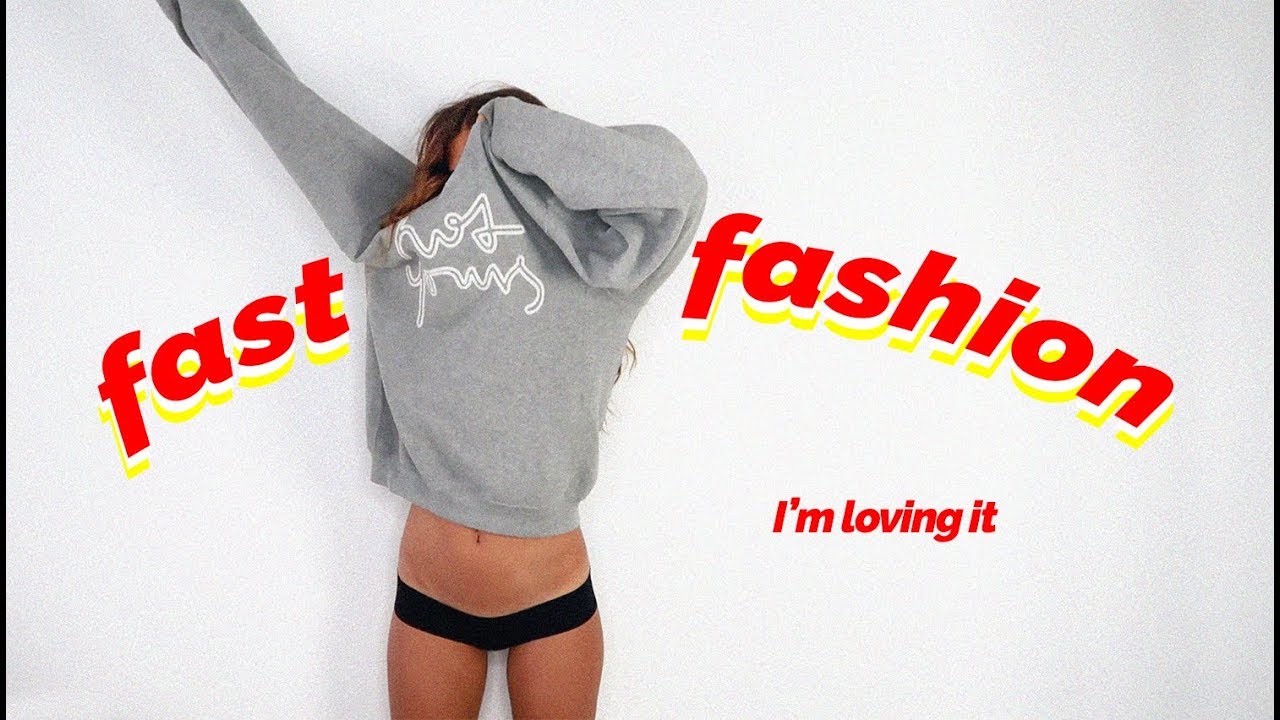 Fast Fashion Explained In Under 5 Minutes

What is fast fashion? How do fast fashion brands like Zara, H&M, Forever 21, Uniqlo, Topshop, Primark and many more affect workers and the environment? Answe...

Gothic fashion is a clothing style marked by dark, mysterious, antiquated and homogeneous features. It is worn by members of the Goth subculture. Typical gothic fashion includes dyed black hair, dark lipstick and dark clothing. Both male and female goths can wear dark eyeliner, dark nail polish - most often black, and sometimes fishnets. Male goths use cosmetics at a higher rate than other men. Styles are often borrowed from the punk fashion (such as spiked wristbands and chokers.) Victorians and Elizabethans. Goth fashion is sometimes confused with heavy metal fashion and emo fashion. 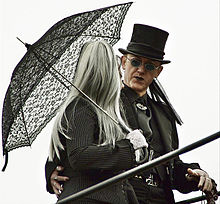 Headband (is a clothing accessory worn in the hair or around the forehead, usually to hold hair away from the face or eyes. Headbands generally consist of a loop of elastic material or a horseshoe-shaped piece of flexible plastic or metal. They come in assorted shapes and sizes and are used for both fashion and practical or utilitarian purposes) 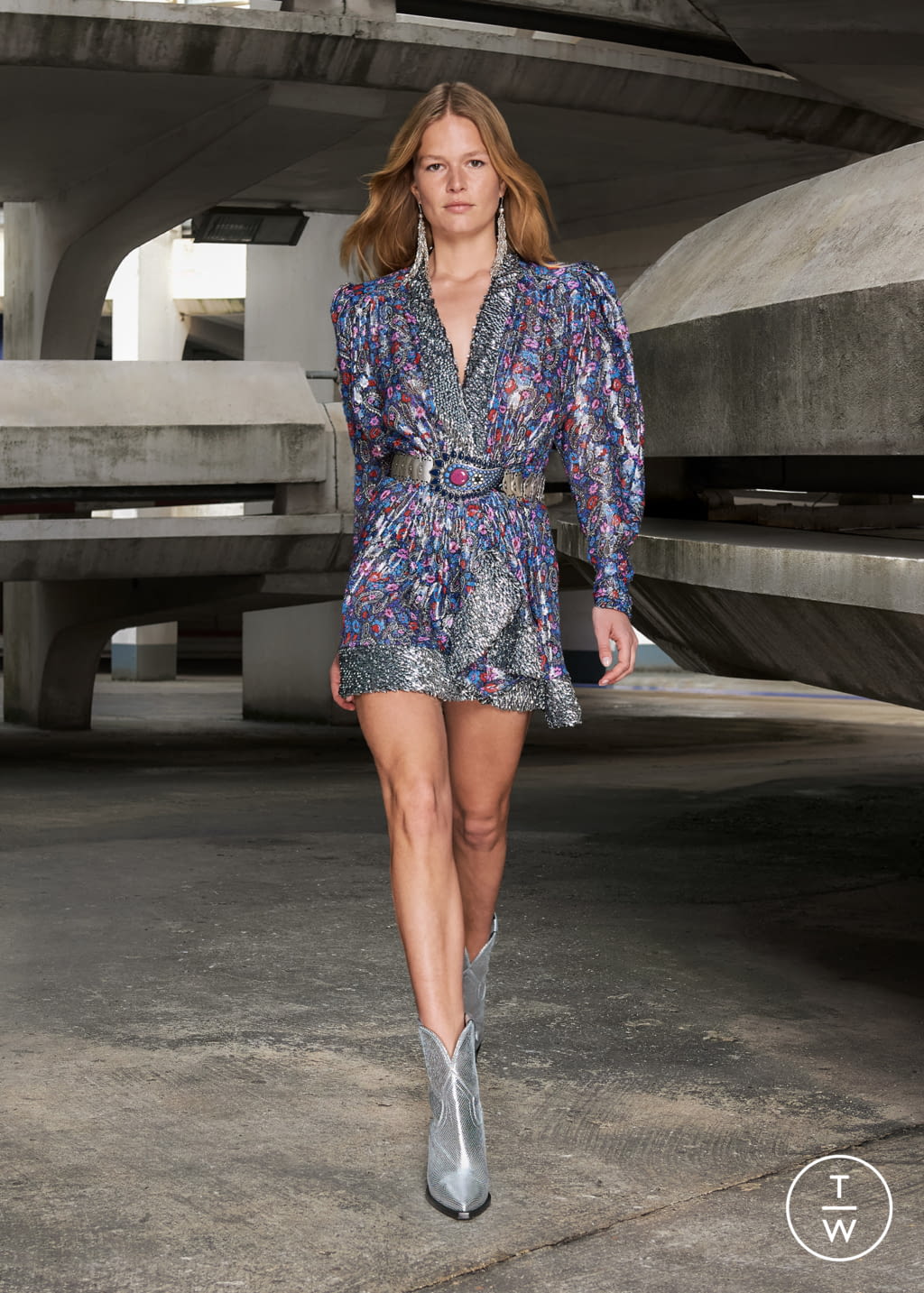 Jaclyn Smith Collection (In 1985 Jaclyn entered the business world with the introduction of her collection of women's apparel and accessories for Kmart stores. She pioneered the concept of celebrities developing their own Brands rather than merely endorsing others. Since that time more than 100 million women have purchased clothing or accessories bearing her name. Awareness of the Jaclyn Smith name and brand by women 35-60 years of age is currently higher than 80% making her one of the best recognized people in America. Industry authority Woman’s Wear Daily reported that the signature Jaclyn Smith line had the highest consumer awareness of any private label apparel brand in the country) 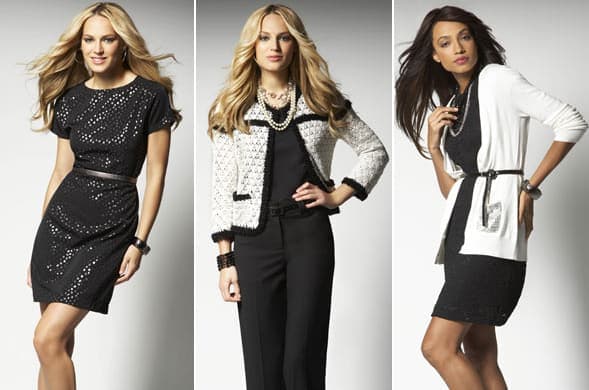 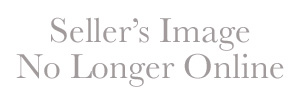 Having a little fun with this one ... 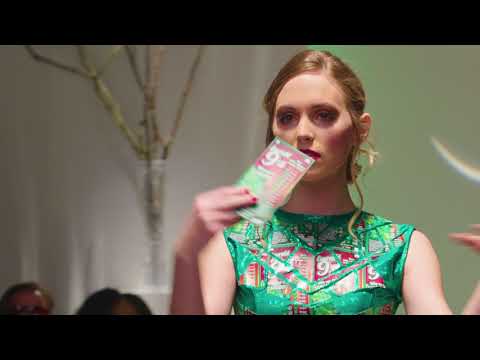 Your chance at up to $500K is here with Kentucky Lottery's Gems Scratch-offs. Get Game Details: https://www.kylottery.com/apps/scratch_offs...