For Halloween the streets of Oaxaca become a huge festival for the celebrations of the “Dia de los Muertos” (Day of the Dead). Following the thousand-year-old Mayan and Atzeca traditions and legends, each person should be disguised to visit the local cemeteries and all streets are decorated with flowers, skulls and skeletons. The celebrations of this special day take place throughout Mexico, but the most heartfelt and largest one takes place in the Xócalo, the main square of Oaxaca, where between food, tequila and music the dead are celebrated until dawn, with joy, Mexican style. 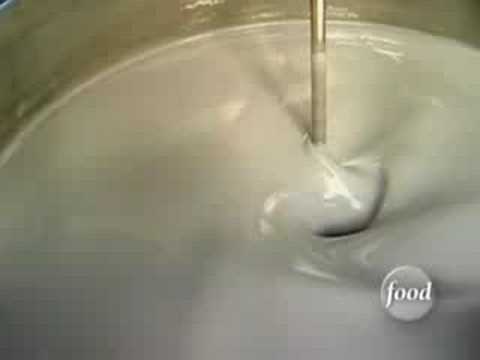 See how Peeps are ready to haunt your favorite trick-or-treaters. This video is part of Unwrapped show hosted by Marc Summers . SHOW DESCRIPTION :Ever ...

Cut the ends of the eggplant and peel it. Cut it into not too thick slices (about 5 mm), then into small dice.
Sauté them over high heat in a hot pan with a pinch of salt, then add 2 spoonfuls of olive oil.
When the eggplant is tender, lower the heat and continue cooking for 15 to 20 minutes.
Let cool.
Meanwhile, in a hot pan, pour a drizzle of olive oil and the chiseled shallot.
Then add the minced meat, crumble it with a wooden spoon and cook until it is well colored.
Salt and add a pinch of herbs from Provence. Let cool.
Preheat the oven to 190°C and grate the mozzarella coarsely.
Unroll the first roll of puff pastry and cut a larger round of the diameter of the mold.
Butter the mold and put down this round of dough, then prick it.
Unroll the second roll of puff pastry and cut a round of the same diameter as the mold.
Using a small knife, cut out a skeleton head as in the photo.
Spread on the bottom of the mold the mustard, pour the eggplants, mozzarella and finish with the minced meat.
Cover everything with the second round of dough and close the edges well.
Bake for about 30 minutes and let the quiche sit for 5 minutes before tasting

Although quiche is known as a dish of classic French cuisine, historical records indicate that quiche actually originated in Germany in the middle ages in the medieval kingdom of Lothringen, which the French later occupied and renamed Lorraine. The word ‘quiche’ is from the German ‘Kuchen’, meaning cake.

The original ‘quiche Lorraine’ was an open pie with a filling of egg and cream custard with smoked bacon. It was only later that cheese was added to the quiche Lorraine. The bottom crust was originally made from bread dough, but that has long since evolved into a short-crust or puff pastry crust.

Quiche became popular in England sometime after the Second World War, and then in the U.S. during the 1950’s.  Because of its primarily vegetarian ingredients, it was considered a somehow ‘unmanly’ dish, – “real men don’t eat quiche.” Today, one can find many varieties of quiche, from the original quiche Lorraine, to broccoli, mushrooms, ham and/or seafood (primarily shellfish). Quiche can be served as an entrée, for lunch, breakfast or an evening snack. 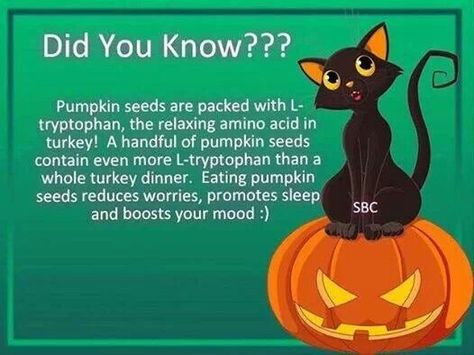 The Salem Witches’ Museum commemorates 26 people who were tried and sentenced to death in Salem to practice witchcraft. Today, this small town in the north of the United States is one of the most famous Halloween destinations in the country where Halloween is one of the most important holidays of all. In Salem, Halloween-related events are celebrated during the month of October, including guided tours of the town’s most frightening places, re-enactments of witch trials, executions, but also fireworks and a large parade.

You can also visit the famous “Witch House Museum”, with continuous and expanded during the month of October. As well as the old house of Jonathan Corwin, one of the judges of the “witch trials” which currently houses a museum where you can relive the daily life, architecture, furniture of the seventeenth century. It is definitely one of the best places to celebrate Halloween.

Founded by Roger Conant and a group of immigrants from Cape Ann. The settlement was first titled Naumkeag, but the settlers preferred to call it Salem, derived from the Hebrew word for peace.

For more activities in Salem:

Trunk or Treat (is an organized event usually held in school or church parking lots; vehicles are decked out in festive themes while little trick-or-treaters to go car to car for candy) 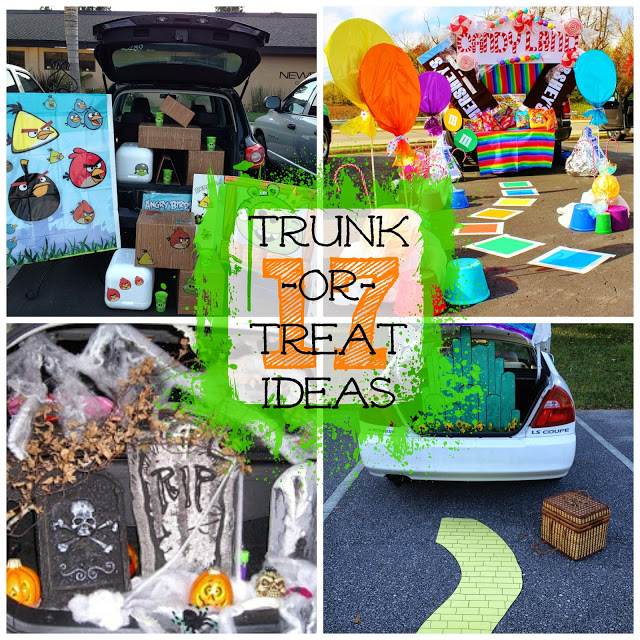 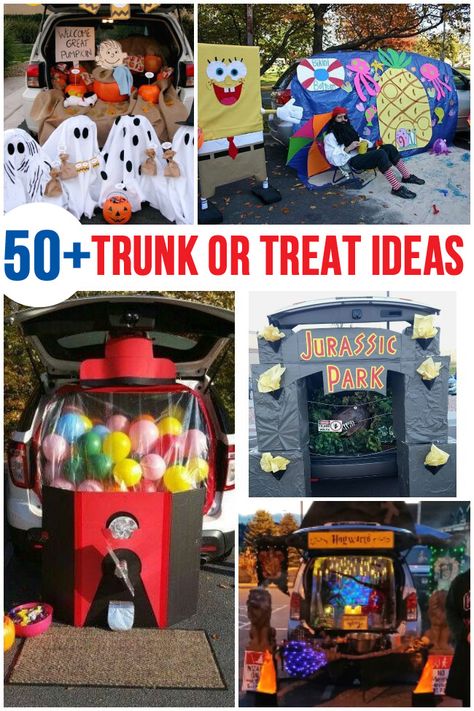 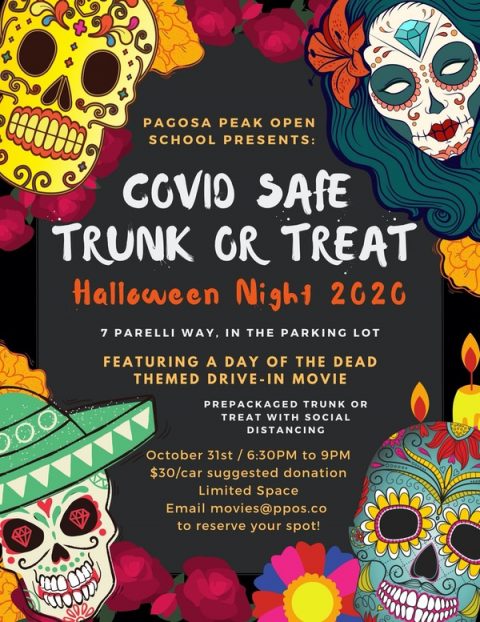 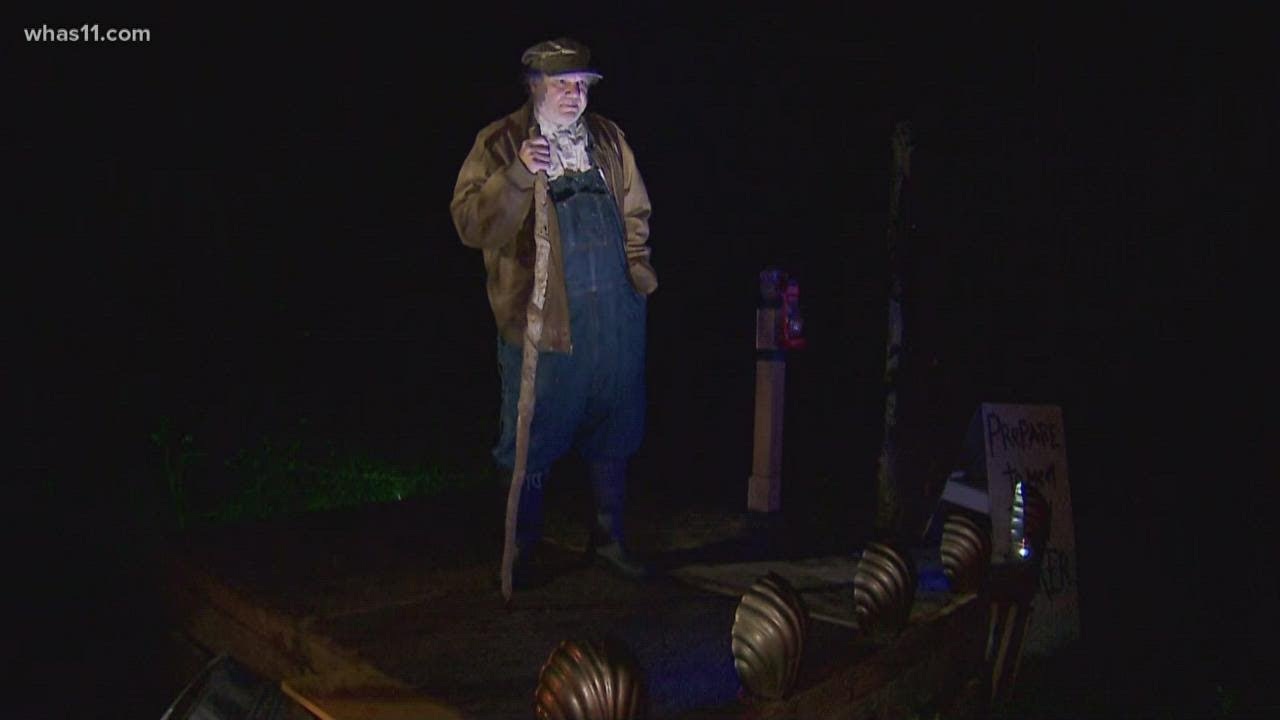 Ultimate Halloween Fest has already taken over Pope Lick Park and will invade Paristown at the end of the month.

ValleySCARE (ValleySCARE, in Shakopee, MN, returns this Saturday, October 2, with a sinister transformation, turning the theme park into a scream park filled with Halloween attractions that offer unforgettable thrills and unspeakable horrors) 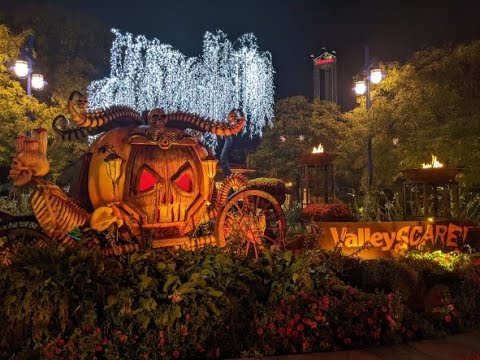 My visit to Valleyfair for opening day of ValleyScare 2021 on 10/2/21. I rode a handful of rides and went through all of the mazes. I also did the scare zone... 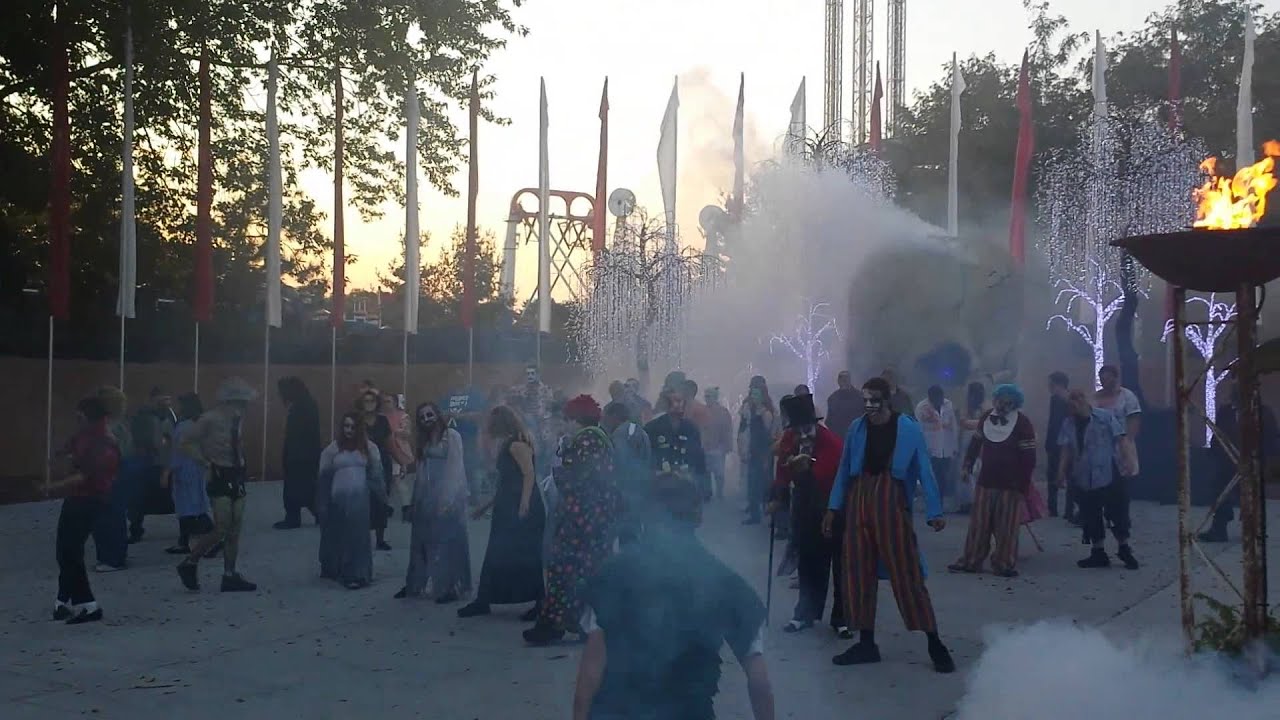