Molitor's Haunted Acres (is THE scariest plot of land in Sauk Rapids, Minnesota, and has been for decades! Ghouls, ghosts and creatures of the night flock to our woods, inhabiting the darkness in every corner. Your haunted experience will take you on a haunted hayride through the Woods of Doom where killers, madmen and your darkest fears come to life)

"Nosferatu ... the name alone can chill the blood!". F.W. Murnau's Nosferatu, released in 1922, was the first (albeit unofficial) screen adaptation of Bram Stoker's Dracula. Nearly 80 years on, it remains among the most potent and disturbing horror films ever made. The sight of Max Schreck's hollow-eyed, cadaverous vampire rising creakily from his coffin still has the ability to chill the blood. Nor has the film dated. Murnau's elision of sex and disease lends it a surprisingly contemporary resonance. The director and his screenwriter Henrik Gaalen are true to the source material, but where most subsequent screen Draculas (whether Bela Lugosi, Christopher Lee, Frank Langella or Gary Oldman) were portrayed as cultured and aristocratic, Nosferatu is verminous and evil. (Whenever he appears, rats follow in his wake.) 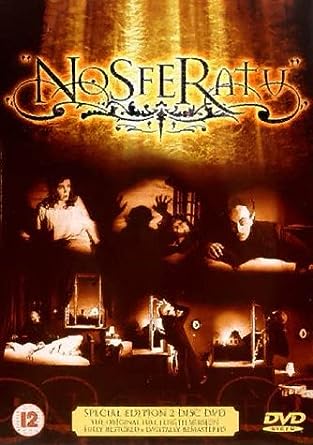 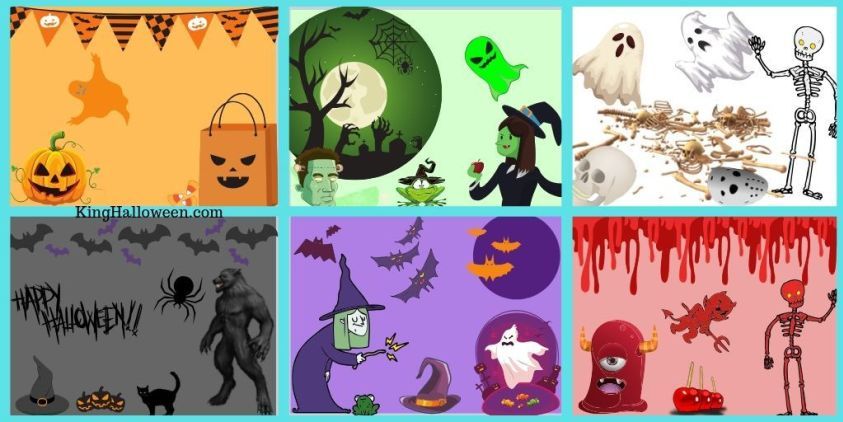 Pin the Spider on the Web - Halloween game

To play this classic game, draw a spiderweb onto a roll of paper or piece of cardboard, and attach the paper to a wall. Give each player a cutout spider with a piece of double-sided tape on the back and have them pin the spider onto the web. Whoever gets closest to the center of the web wins.

Leon outdoes himself hosting a Halloween soiree with the Lunch Box clan and a bevy of his gay friends, many of whom seem to know Fred - intimately. Meanwhile, Jackie and Roseanne visit Bev's hairdresser and become convinced that she wears a wig. 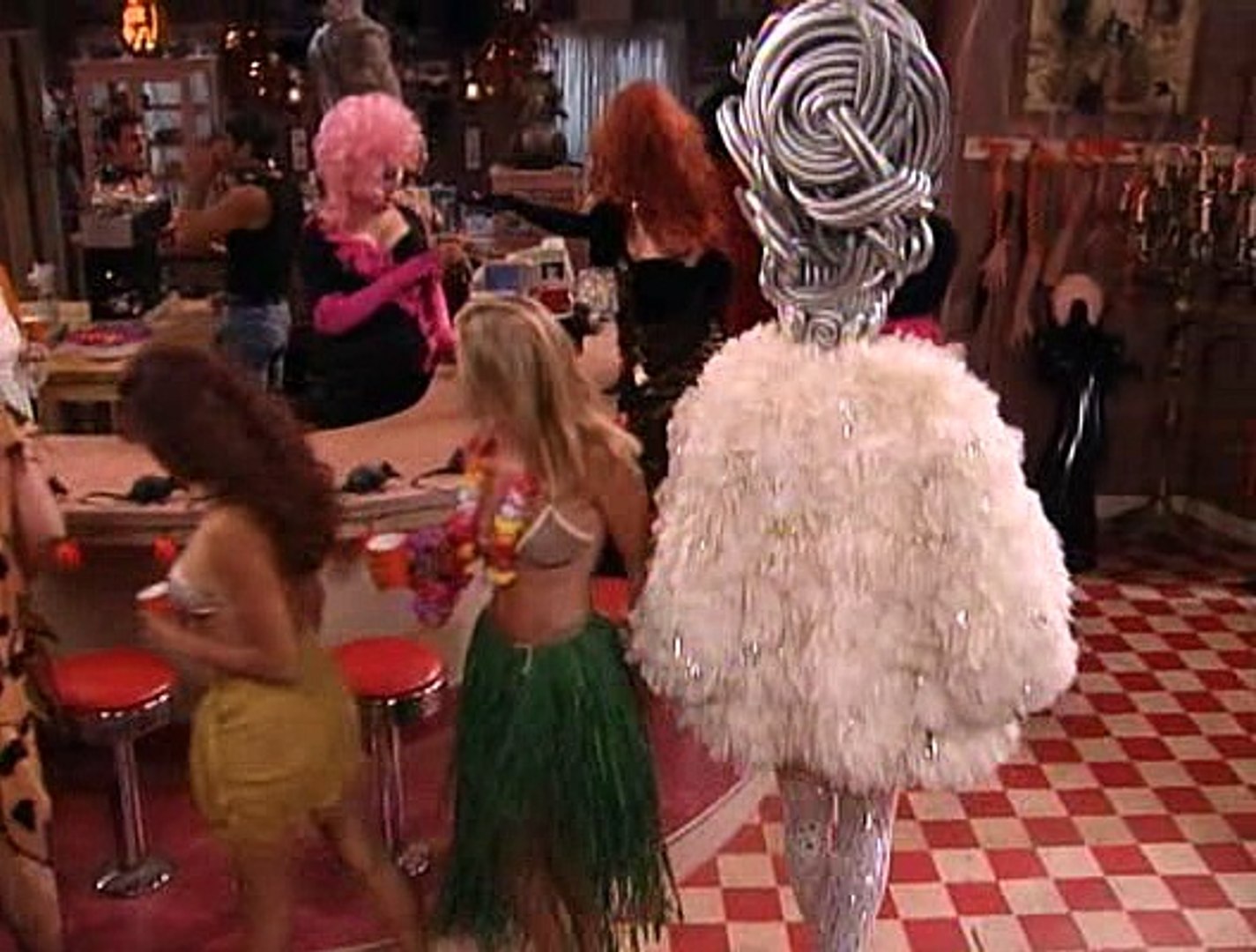 Salt River Fields Spooktacular Balloon Festival (is a unique annual Halloween celebration for the whole family in Scottsdale, Arizona. Possibly one of the only Halloween events to feature hot air balloons, the event boasts a wide range of additional activities including live music, a Kids Zone, balloon rides, fireworks and a haunted house) 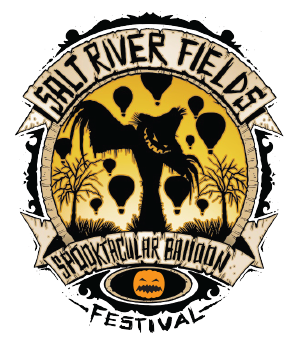 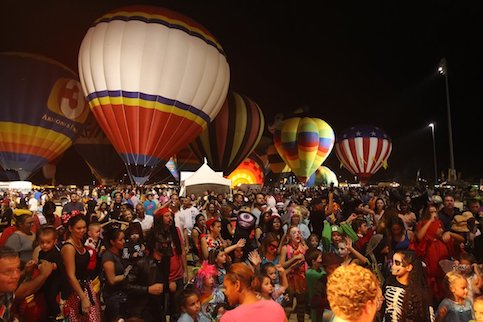 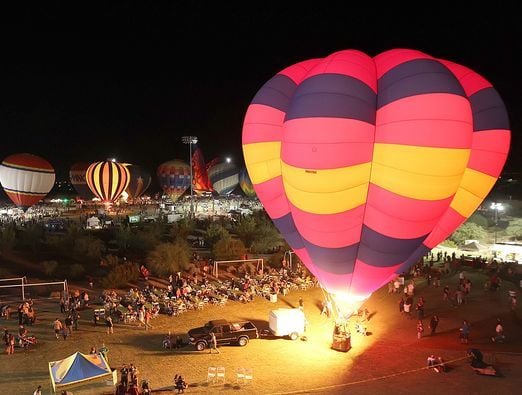 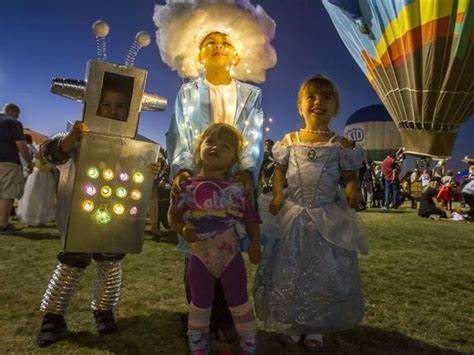 Truth or scare - A twist on Truth or Dare, Truth or Scare tasks players with Halloween-themed questions and physical challenges.

U Look Ugly Today Halloween Costumes (Expertly designed with stunning 3D prints in bold colors, our Halloween outfits are the best dress up solution for the whole family. From scary and creepy to funny and outrageous, you’ll find the perfect style for everyone. Not only do our costumes make a striking visual impact, they’re lovingly constructed with soft breathable fabric that wears well and will last for Halloween and beyond) 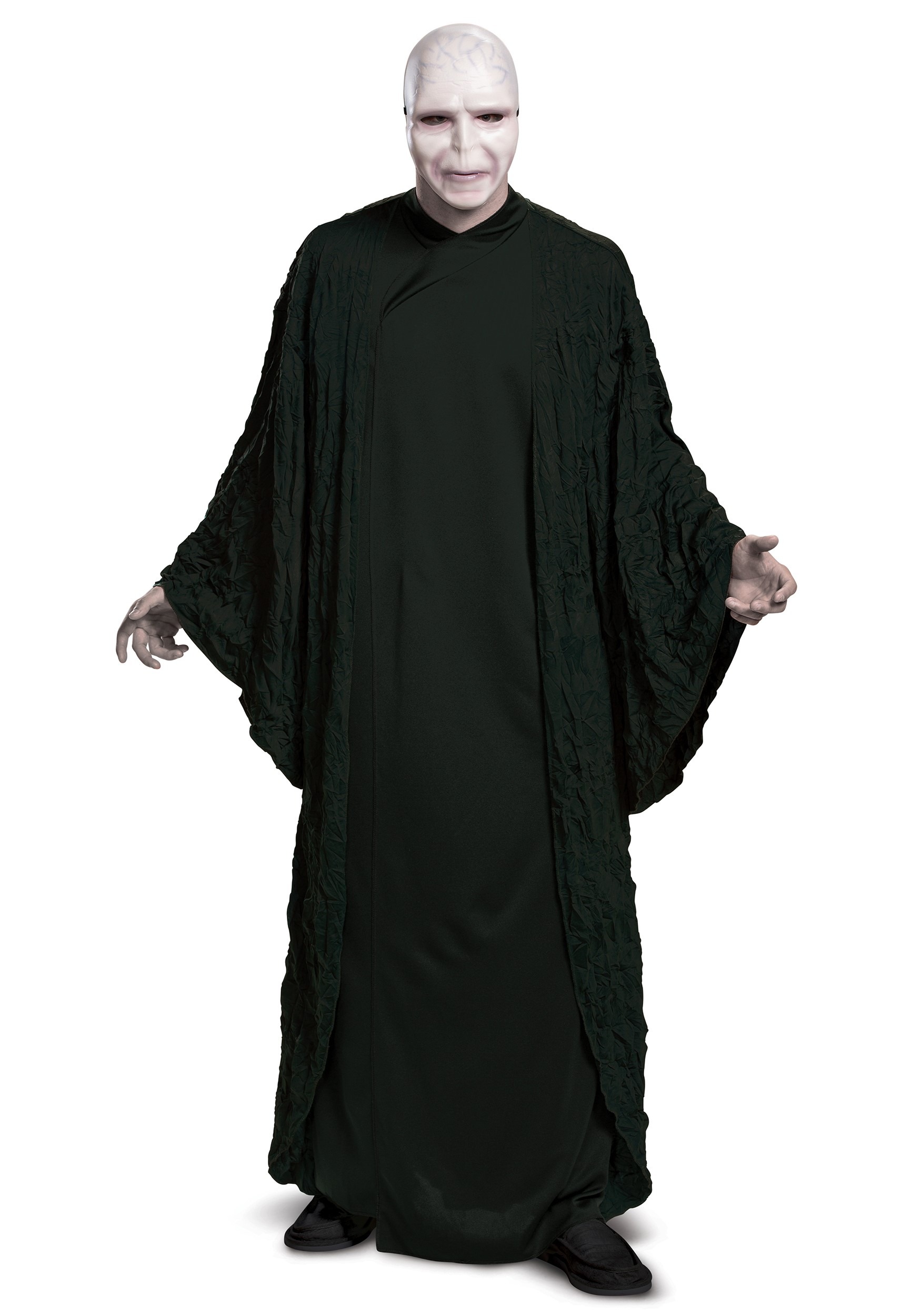 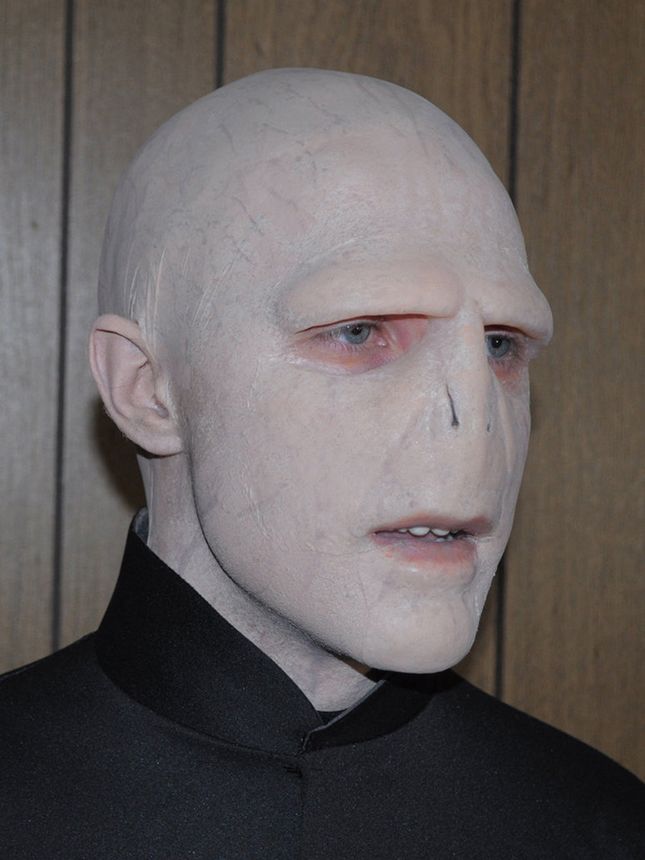