Blair Warner - is a fictional character in the TV show The Facts of Life. Blair, played by Lisa Whelchel, was about 14 at the series' beginning. At the series' beginning in 1979, Blair was portrayed as very rich and very rebellious. She was seen smoking cigarettes, drinking beer and enjoying great popularity with boys; unlike many of her classmates, she was looking to lose her virginity. When the show was retooled in 1980, all instances of her rebellion were either dropped or given to the new character of Jo Polniaczek and Blair was rewritten as an unashamedly spoiled "Daddy's Girl," whose business alone could have kept Bloomingdale's and Neiman Marcus afloat. Even though Blair was vain, arrogant, egotistical, and shallow, she was also funny, kind-hearted, generous, and loving to Mrs. Garrett and her friends, especially Jo Polniaczek.

Xoe Meyers had a normal life. So she was stuck going to high school, and she only had a few friends to call her own. She liked her normal life. Things were about to change though, because there's a new guy in her small town, and he is anything but normal. Before Xoe can say, "Werewolf," her best friend's life is in peril, and Xoe's world is turned upside-down. 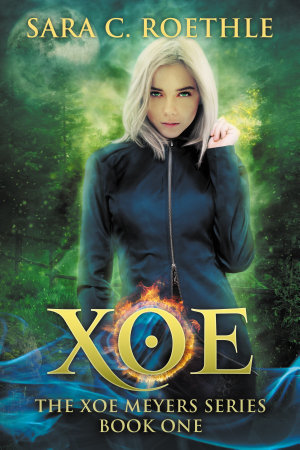 Yoda - is a fictional character in the Star Wars universe, first appearing in the 1980 film The Empire Strikes Back. He is a small, green humanoid alien who is powerful with the Force and served as Grandmaster of the Jedi Order. In The Empire Strikes Back, Yoda was voiced and puppeteered by Frank Oz, who reprised the role in Return of the Jedi, the prequel trilogy, and the sequel trilogy. In his first appearance in the original trilogy, Yoda is described as the mentor of Obi-Wan Kenobi, and lives in exile on the swamp planet of Dagobah. He trains Luke Skywalker in the ways of the Force until his death at the age of 900 in Return of the Jedi, though he later returns as a Force spirit.

Zarrko the Tomorrow Man (is a supervillain appearing in American comic books published by Marvel Comics. The character is most commonly associated with Thor) 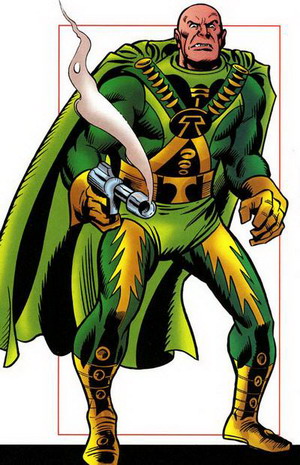 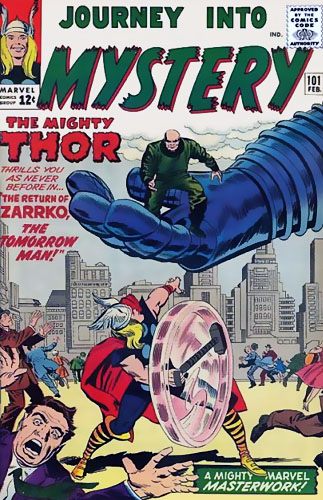 Atticus Finch - is a fictional character in Harper Lee's Pulitzer Prize-winning novel of 1960, To Kill a Mockingbird. A preliminary version of the character also appears in the novel Go Set a Watchman, written in the mid-1950s but not published until 2015. Atticus is a lawyer and resident of the fictional Maycomb County, Alabama, and the father of Jeremy "Jem" Finch and Jean Louise "Scout" Finch. He represents the African-American man Tom Robinson in his trial where he is charged with rape of Mayella Ewell. Lee based the character on her own father, Amasa Coleman Lee, an Alabama lawyer, who, like Atticus, represented black defendants in a highly publicized criminal trial. Book magazine's list of The 100 Best Characters in Fiction Since 1900 names Finch as the seventh best fictional character of 20th-century literature. In 2003, the American Film Institute voted Atticus Finch, as portrayed in an Academy Award-winning performance by Gregory Peck in the 1962 film adaptation, as the greatest hero of all American cinema. 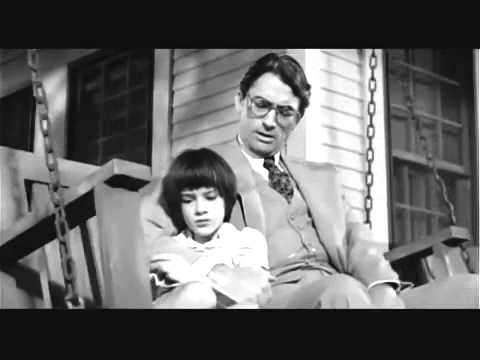 Atticus Finch Teaches His Daughter Scout the Best Lesson in To Kill a Mockingbird
0
ReplyToggle Dropdown
Msg 35538 of 35958 to LvlSlgrLvlSlgr
In reply toRe: msg 35537

Judy Benjamin (is a fictional character from the 1980 film Private Benjamin. Judy is a sheltered young high-society woman who joins the United States Army on a whim and finds herself in a trickier situation than she ever expected) 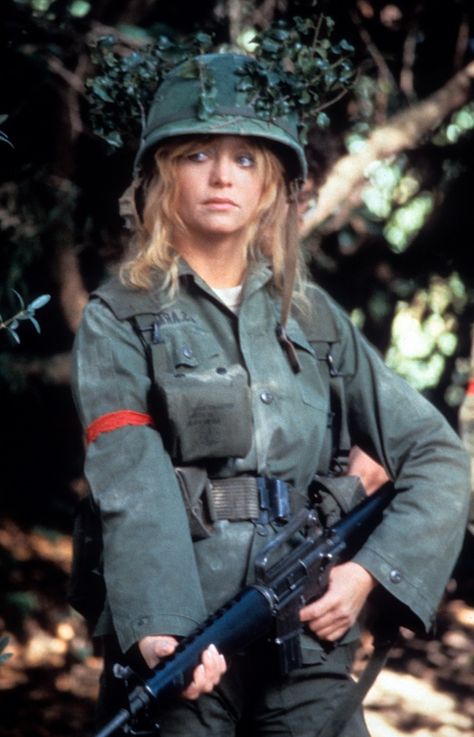 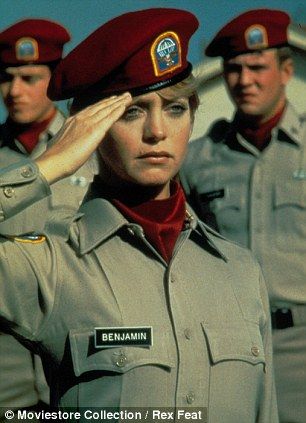 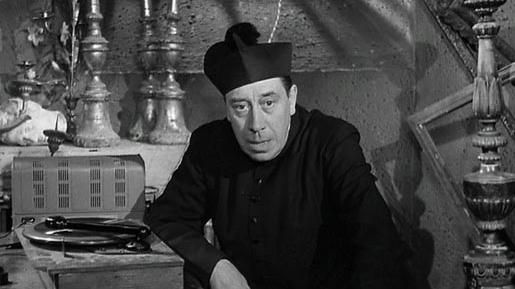 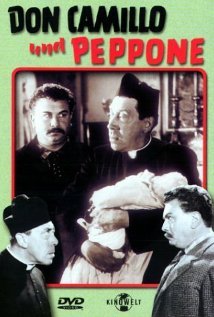 Dalton (is a fictional character from the movie Roadhouse. Dalton is a professional "cooler" (i.e. specialized doorman, or bouncer) with a mysterious past who is enticed from his current job at a club in New York by club owner Frank Tilghman (Kevin Tighe) to take over security at his club/bar, the Double Deuce, in Jasper, Missouri. Tilghman plans to invest substantial money into the club, to enhance its image, and needs a first-rate cooler to maintain stability) 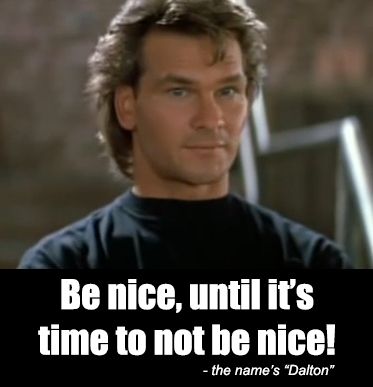 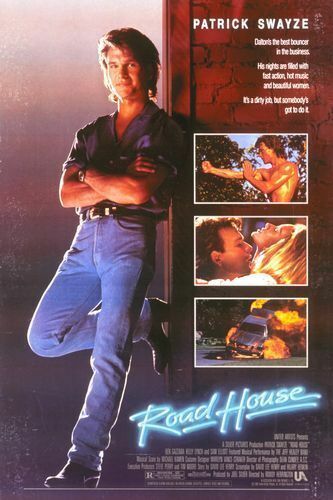 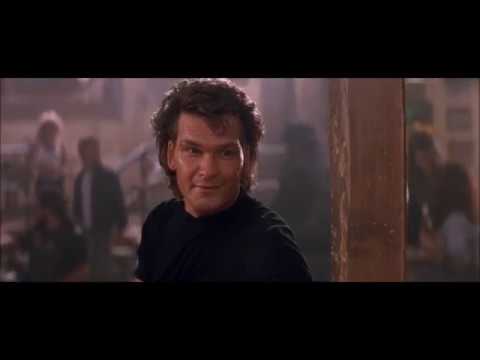 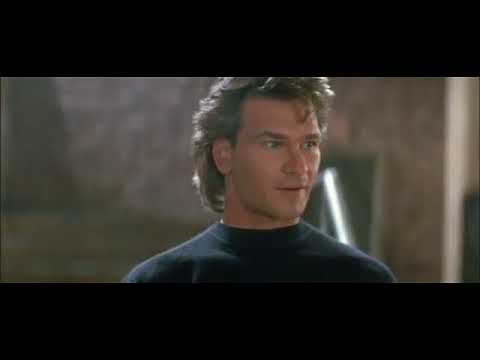 Effrafax of Wug - A sciento-magician in the Douglas Adams novel: Life the Universe and Everything, who bet his life that he could make an entire mountain invisible within a year. Having wasted most of the period of time failing to create a cloaking device, he hired a company to simply remove the mountain, though this course of action lost him the bet, and his life. This was all due in part to the sudden and rather suspicious presence of an extra moon, and in addition, the fact that you could never touch anything when you walked near the supposed invisible mountain. It is remarked that he should have established a simple Somebody Else's Problem field, which would make the mountain totally invisible even if it were to be painted bright pink.

Daniel R. "Dan" Fielding - portrayed by John Larroquette, is a ficitonal character on the TV show Night Court. Night Court aired on NBC from January 4, 1984, to May 31, 1992. The setting was the night shift of a Manhattan municipal court presided over by a young, unorthodox judge, Harold "Harry" T. Stone (portrayed by Harry Anderson). Fielding is a sex-obsessed narcissistic prosecutor, who would do almost anything to get a woman to sleep with him. It was hinted that he frequented dominatrices. He was the source of many witty and sometimes cruel remarks regarding almost every other character, although he occasionally showed compassion. When his homeless lackey Phil died, the ever-greedy Dan was excited to discover that Phil was in fact wealthy and expected to be the beneficiary of his millions, only to learn that Phil's will put Dan in charge of the Phil Foundation, tasked to give away Phil's entire fortune to worthy causes. 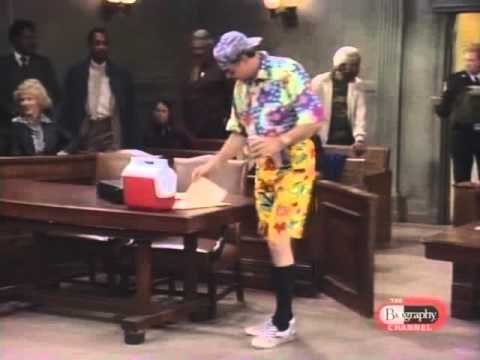