Bill Murray, Dan Aykroyd and Ernie Hudson were all on "Late Night with Seth Meyers" one night week before last. They were also on "The Tonight Show with Jimmy Fallon" but I didn't see that one. I record Seth Meyers every night and try to watch the next day.

Wilson - was a fictional character on the TV show Home Improvement  (1991/1999). Portrayed by Earl Hindman, Wilson was Tim's neighbor and confidant. As a child, his parents did not allow him to speak to his neighbors, so he really likes talking to Tim and Jill. Wilson serves as an all-wise sage in the show, doling out advice to the Taylor family and seemingly always knowing just what to say to solve a problem. While most of his appearances were to help the Taylors, on seldom occasion someone who was in the extended family, or a nonmember, such as Al, would seek out Wilson's advice. He has traveled the globe and learned much from virtually every culture in existence. He has a Ph.D. in Cultural Studies, studying "extinct languages and forgotten cultures". His house is full of artifacts along with a pet myna bird named Mozart who appeared infrequently. At first it was unclear whether "Wilson" was his first name or last, but his full name is revealed as Wilson Wilson Wilson, Jr. A visual gag is that throughout the entire series Wilson's face is never shown in its entirety, originally (and most commonly) with the bottom half obscured by the tall privacy fence that separates the neighbors' yards; this was based on how Tim Allen saw a next-door neighbor when he was growing up. 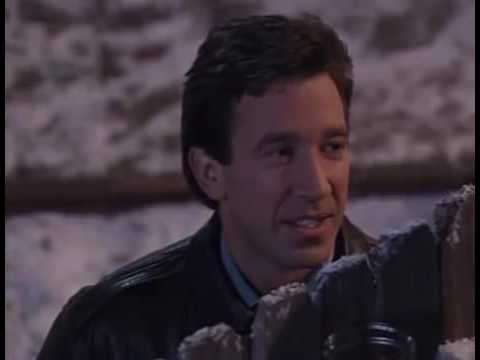 Words of the Wiser - Tim and Wilson

X-Man (aka Nathanial Grey, is a fictional superhero appearing in American comic books published by Marvel Comics, commonly in association with the X-Men. Created by writer Jeph Loeb and artist Steve Skroce, the character first appeared in X-Man #1 (March 1995). X-Man is an alternate version of the regular Marvel Universe hero Cable, hailing from the "Age of Apocalypse" (Earth-295) reality. He is the biological son of his dimension's Scott Summers and Jean Grey, born of genetic tampering by Mr. Sinister. His first name is derived from his creator's (Mr Sinister's) real name, Nathaniel Essex, and his last name from his genetic mother Jean Grey. Due to not being infected by a techno-organic virus as Cable was, Nate achieved vast telepathic and telekinetic powers (reflecting those that Cable would have had without the virus), and was one of the most powerful mutants in existence during his lifetime) 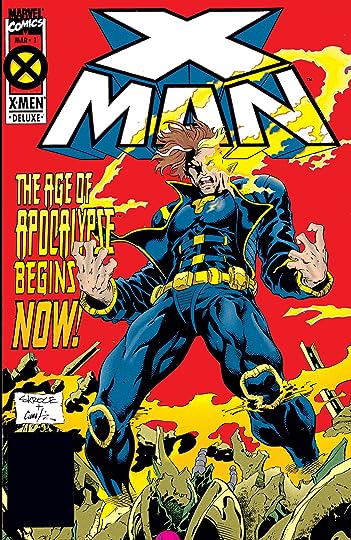 Yelana - is a supporting character in Disney's 2019 animated feature film, Frozen II. She is the unspoken leader of the Northuldra. Yelana is fiercely protective of her family and community, but is known to soften when people show an understanding of nature and their environment.

Yelana and Martha Plimpton who does the voiceover

Zak Saturday (is the main protagonist of the cartoon series The Secret Saturdays and a character from Ben 10: Omniverse. He is the son of Drew Saturday and Doc Saturday and the reincarnation of the cryptid Kur. Zak Saturday is one of the heroes in this story) 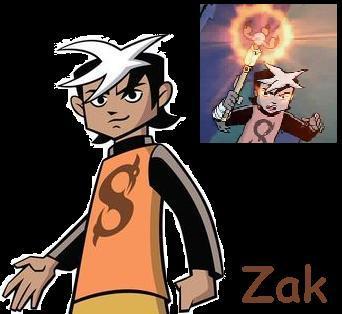 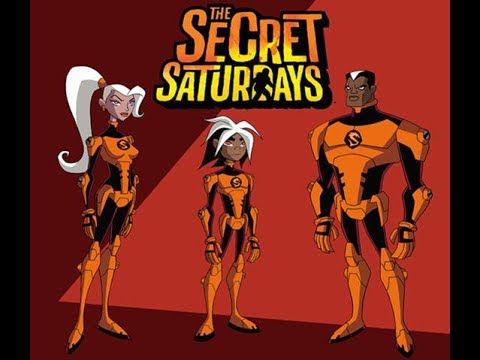 Al Bundy - is a fictional character and the main protagonist of the American television series Married... with Children. Played by Ed O'Neill, Bundy is a misanthropic, working-class father of two who is portrayed as a somewhat tragicomedic figure. Although he is a born loser who constantly laments his lot in life, he nevertheless stands by his family, displaying wit, self-sacrifice and resilience in times of crisis. Bundy is a simple, working-class man, forever regretful of the turns his life has taken since the end of high school. He was a star running back on the Polk High School football team. However, marriage and a broken leg prevented him from attending college on a football scholarship. He works as a shoe salesman at the fictional Gary's Shoes and Accessories for Today's Woman in the fictional New Market Mall. Al hates his job, loses it several times throughout the series, yet always ends up coming back to it. There is a running joke throughout the show that Al makes minimum wage. 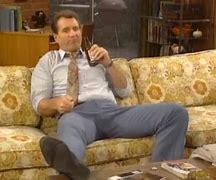 He and his wife, Peggy, were rated the 59th best characters on television by Bravo.

Babar the Elephant is an elephant character who first appeared in 1931 in the French children's book Histoire de Babar by Jean de Brunhoff. The book is based on a tale that Brunhoff's wife, Cécile, had invented for their children. It tells of a young elephant, named Babar, whose mother is killed by a hunter 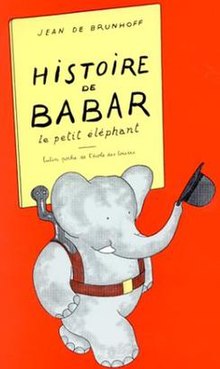 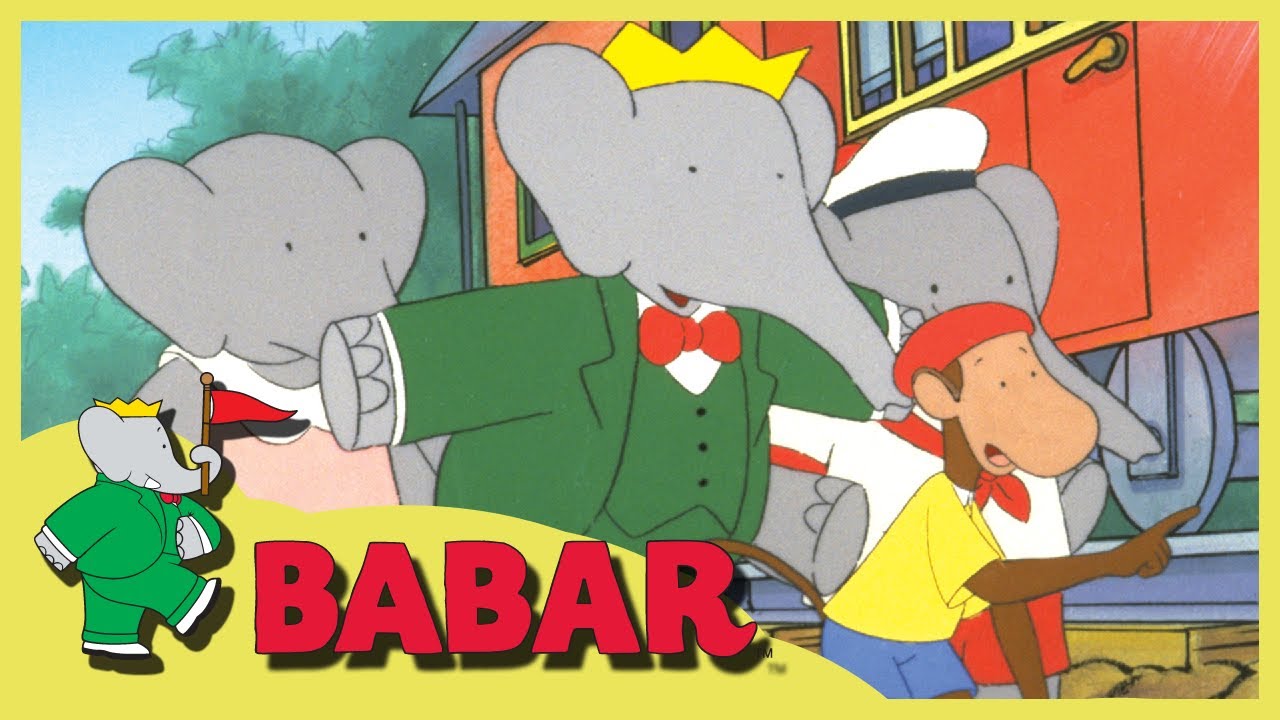 Tracy Crosswhite - is a fictional character and the main protagonist in the "Tracy Crosswhite" series of mystery novels by author Robert Dugoni. The series began publication in the year 2014, when My Sister’s Grave was released. Tracy is still haunted by her sister’s disappearance and murder. She has now spent twenty years questioning all of the facts surrounding her sister’s disappearance and the subsequent murder trial. She does not believe Edmund House, who is the man condemned for Sarah’s murder and a convicted rapist, is actually the guilty party. Motivated by the opportunity to get some real justice, Tracy got a job as a homicide detective with Seattle PD and dedicated her whole life to tracking down murderers. She got the job after quitting her previous job as a teacher. She has a knack for looking into old homicides.

Comment: There are currently 8 books in this series. I first started reading these in 2018 and have read all but the last two. 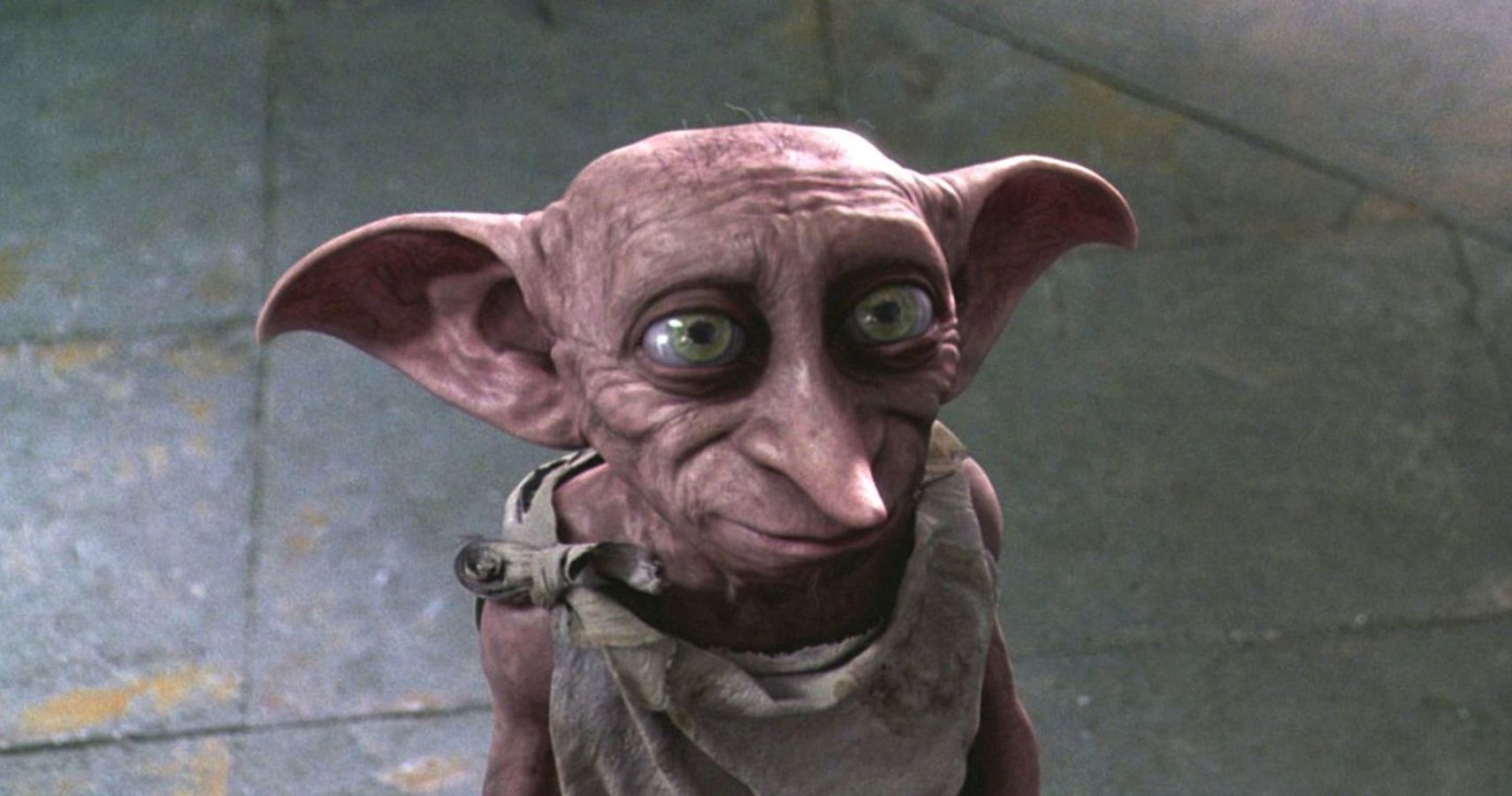 Comment: My friend Missy and I used to go to movies together and tried to take turns picking the movie. Back in 2013 when the second movie came out that is what she picked. I had heard about The Hunger Games because it was in the news so much, but it wasn't the type of book I usually read. On the way to the theater Missy filled me in on some of the background from the first movie/book. When the movie was over, she asked me what I thought and I immediately said I had to read the books. I was hooked. I have since read several other books by other authors that are of the same genre. 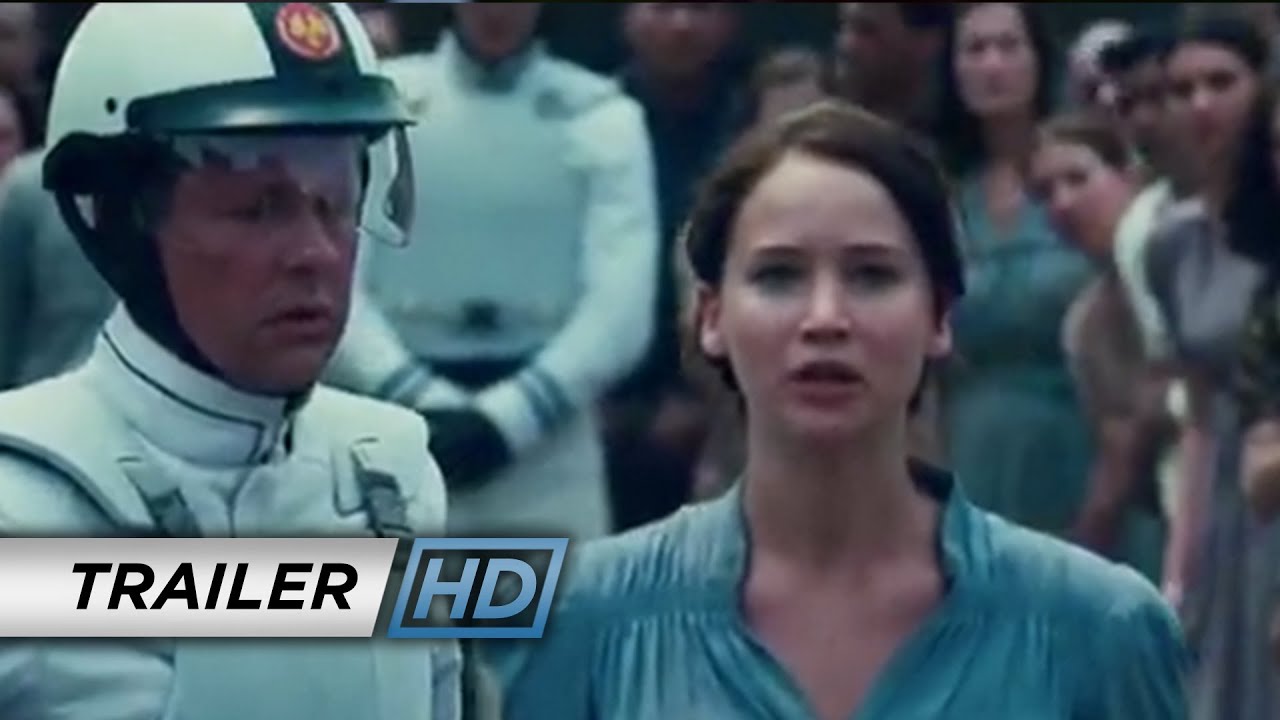 Frank-N-Furter (is the main character of The Rocky Horror Picture Show. He is a pansexual, transvestite mad scientist who wants to create a perfect man as his own sexual plaything) 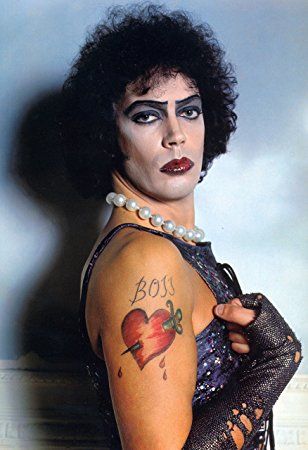 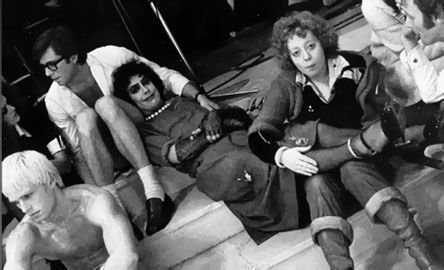 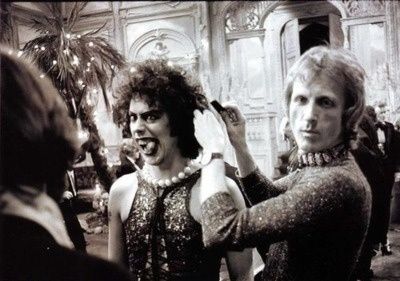