For the lattice pie, Day sets me peeling and chopping seven poached quinces. “We used to make quince recipes routinely in England,” he says. “The fruit are in season from October to December, so they were often a feature of Christmas menus. This tart is the very essence of Christmas.” Once chopped, the flesh is set aside while peelings and cores are placed in a copper pot with water and sugar and put on the hot side of the range to make a “quidany” or quince jelly for the tart. 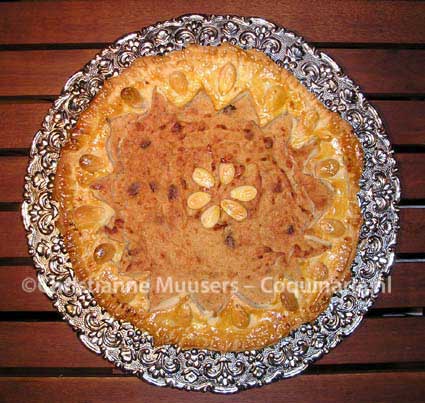 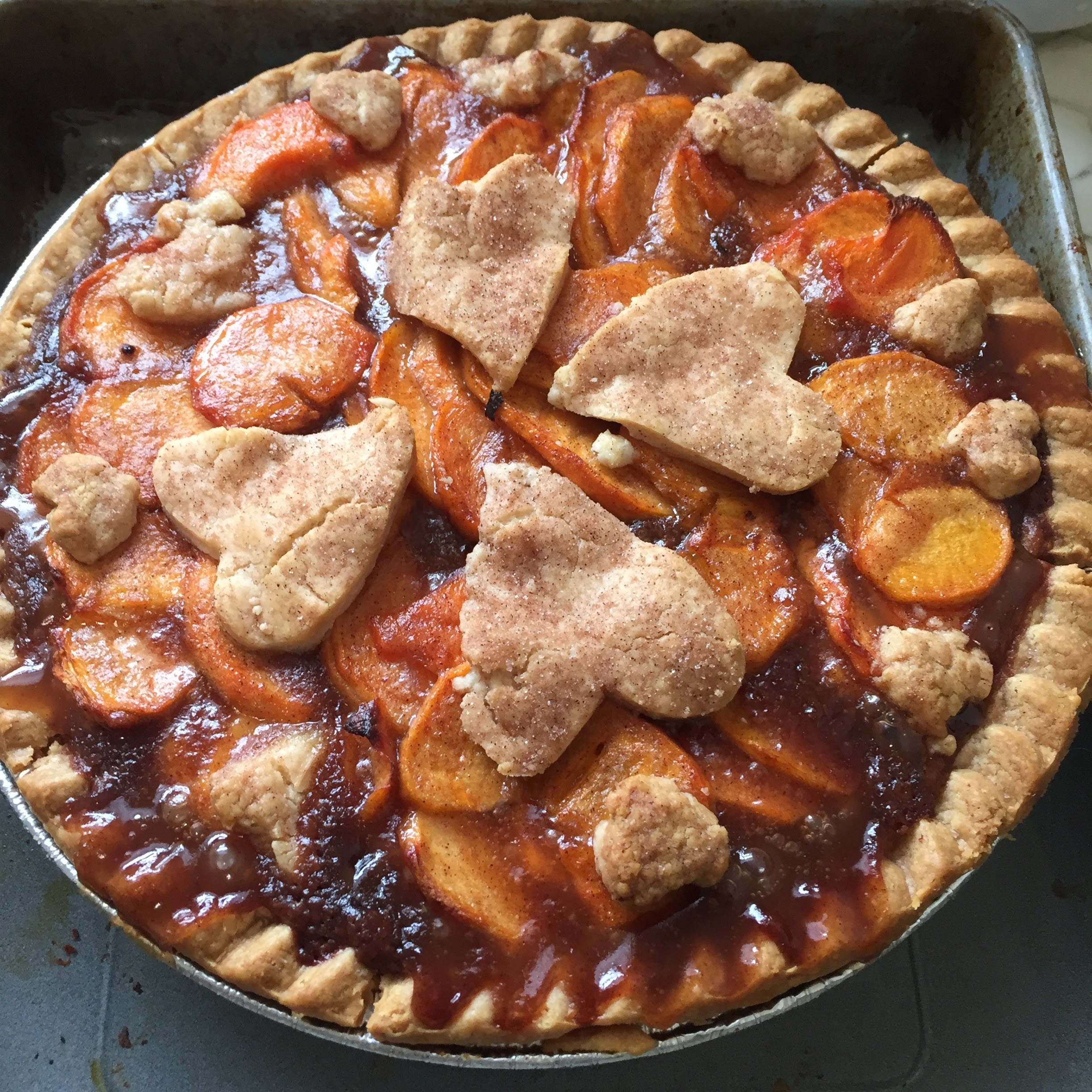 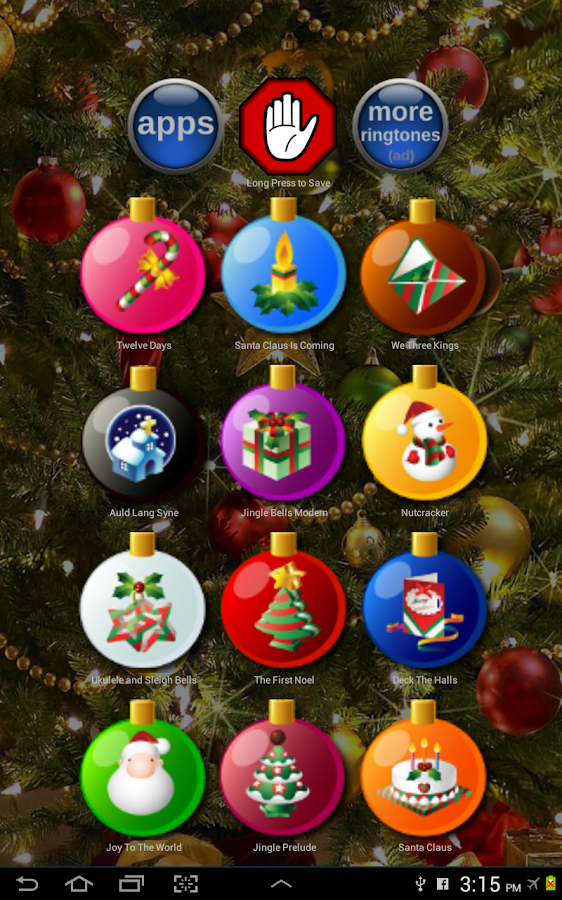 Santa Claus, Indiana - is a town in Spencer County, Indiana, United States, in the southwestern part of the state. Located in Carter, Clay and Harrison Townships, it sits between Interstate 64 and the Ohio River. The population was 2,481 at the 2010 census, making it the largest community in Spencer County. The town was established in 1854 and known as Santa Fe. In 1856, when the town was working to establish a post office, the Post Office Department refused their first application as there was already a Santa Fe, Indiana established with the Post Office Department. Several town meetings were held, during which the name Santa Claus was selected. The town has the world's only post office to bear the name of the eponymous Christmas figure. Because of this popular name, the post office receives thousands of letters to Santa from all over the world each year. A group of volunteers known as Santa's Elves ensures each child receives a reply from Santa Claus; this tradition has been in existence since at least 1914. Every year, the post office also creates a special Christmas hand-cancellation pictorial postmark for use during December, which also attracts mail from all over the world. The pictorial postmark is chosen each year from submissions from art students at nearby Heritage Hills and South Spencer High Schools. Santa Claus is the home to numerous themed attractions including: Santa's Candy Castle, Santa Claus Museum, Holiday World & Splashin' Safari, Frosty's Fun Center, Christmas Lake Golf Course, and Santa's Stables.

This is about an hour west of Louisville on I-64 and about 30 minutes south of where my daughter-in-law grew up in Indiana.

The Tailor of Gloucester - Beatrix Potter

A tailor falls ill before Christmas and cannot finish an important coat for the mayor. Luckily some mice with super sewing skills help in this Christmas version of the elves and the shoemaker. The illustrations are lovely and we really enjoyed the part where it mentions the legend that animals can talk on Christmas Eve after midnight and before dawn. 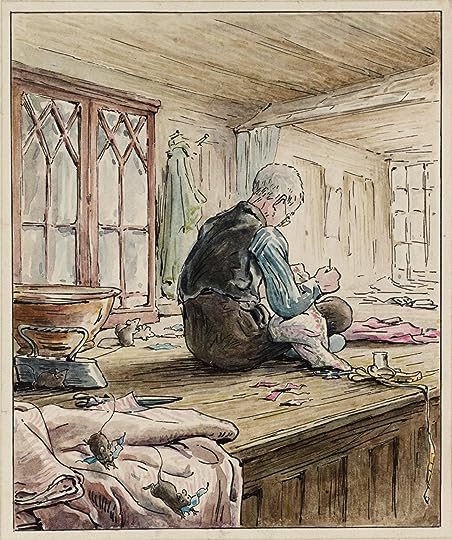 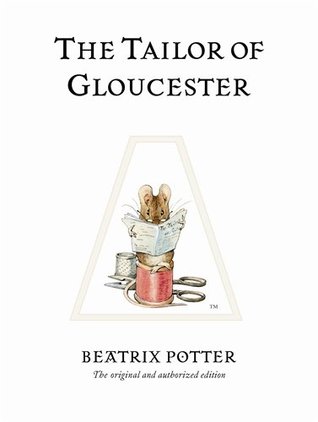 Uzvar for Christmas is traditionally served along with kutia. In short, it is a compote of dried fruit and is one of the most common traditional drinks. Meanwhile, in the summer, uzvar is prepared from fresh berries; in autumn or winter, it is made from dried cherries, apples, pears, apricots and others fruit. The name of the drink comes from the word ‘to brew’ or zavarivat in Ukrainian. 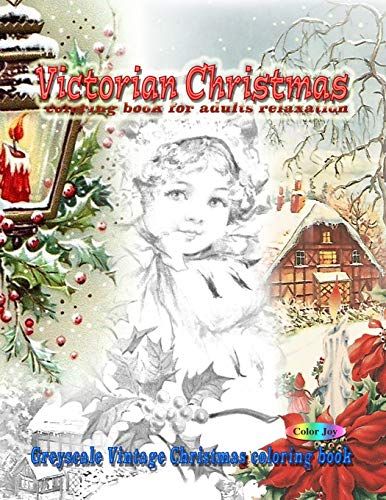 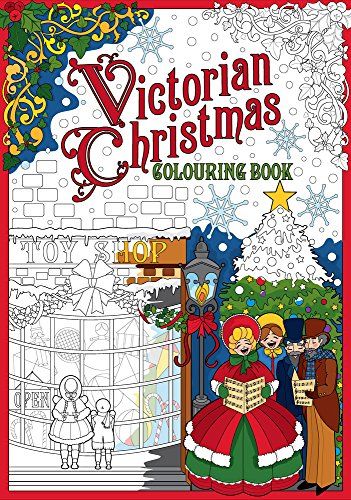 "We Need a Little Christmas" is a popular Christmas song originating from Jerry Herman's Broadway musical Mame, and first performed by Angela Lansbury in that 1966 production. In the musical, the song is performed after Mame has lost her fortune in the Wall Street Crash of 1929, and decides that she, her young nephew Patrick, and her two household servants "need a little Christmas now" to cheer them up. 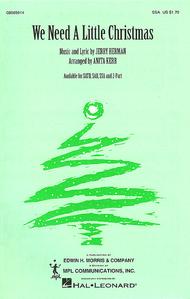 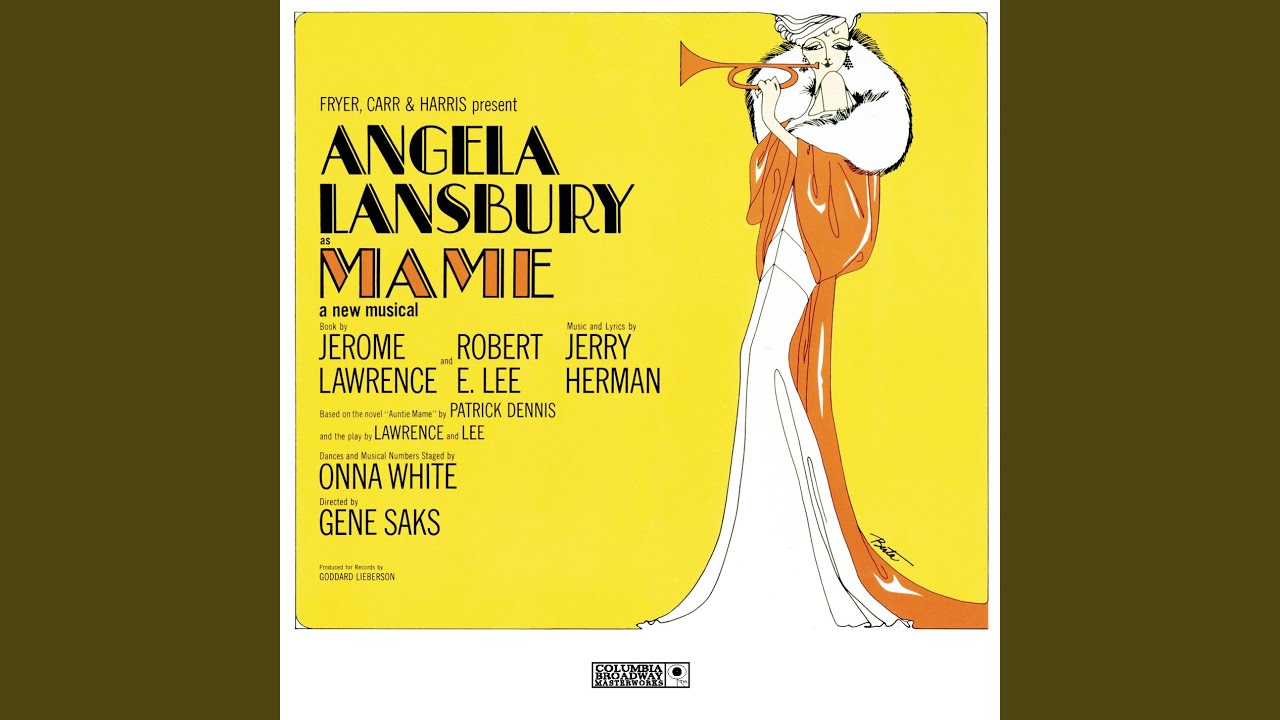 Mame: We Need a Little Christmas 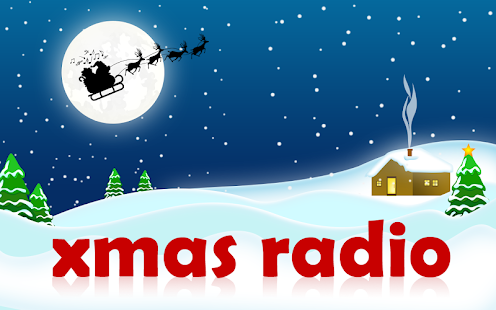 A Yeti Stole Christmas (2018) - When Arvid, the most malevolent yeti in all of the North Pole has come in possession of the powerful Master Scroll of The Naughty Children, he enlists the scroll's powers to banish Santa, his sworn arch nemesis, to the Land Of Holiday Misfits.

Zed Park Winterfest (Get ready for the greatest Christmas celebration yet at ZED Park. Be part of this season's joyful Christmas festivities. Month long activities for all ages, market extravaganzas, epic performances, experience ‘Frozen’ parades, Santa’s Grotto, live music, and the lighting of the Christmas tree at Zed) 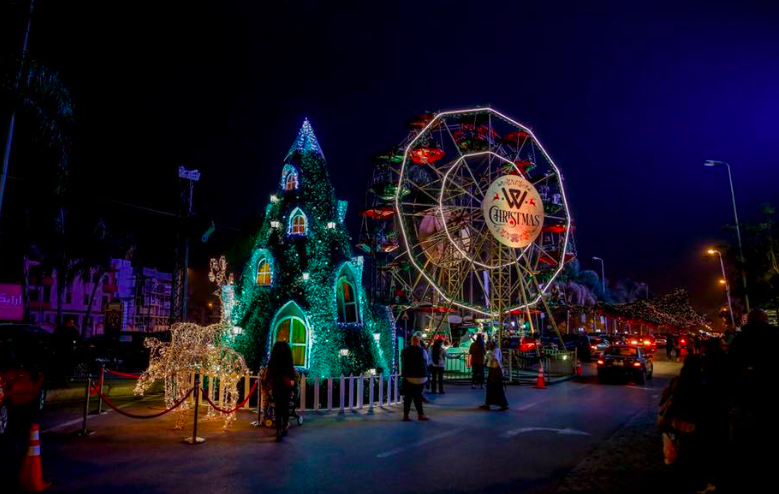 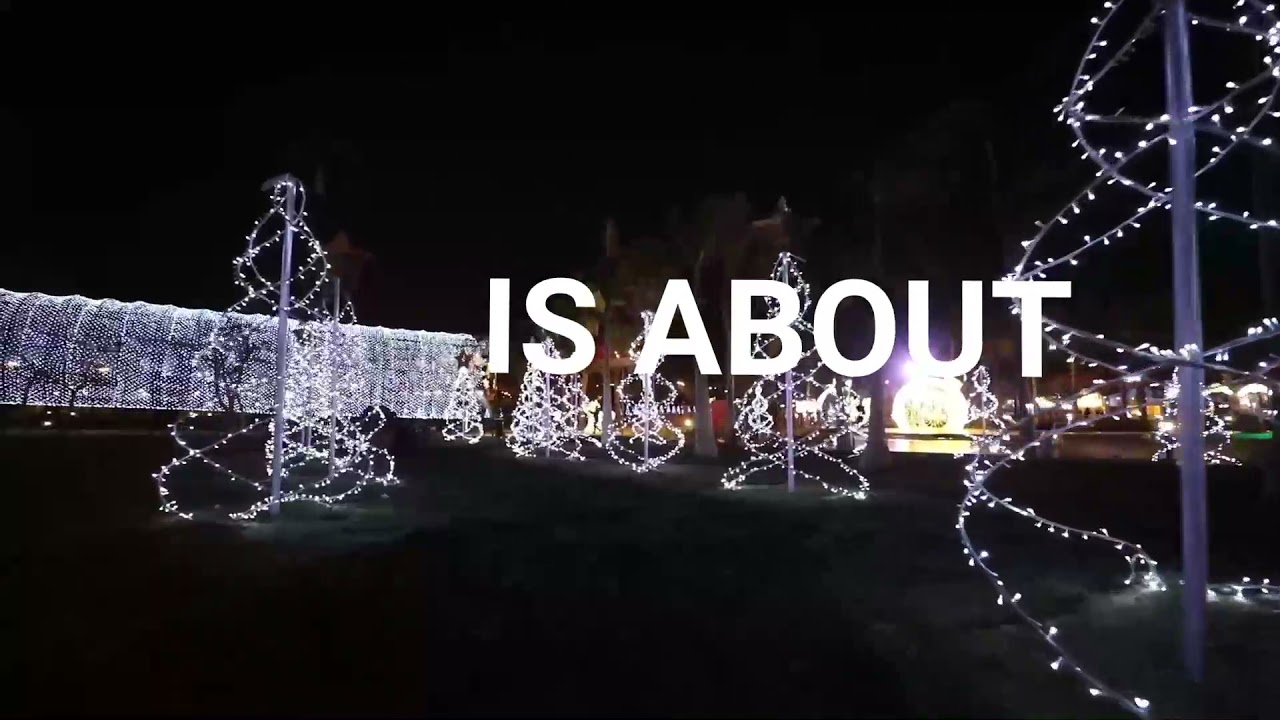 The most wonderful time of the year is here! Get ready for #ZEDWinterFest 2021 at #ZEDPark - all the festive feels in one magical place. Stay tuned for more!...