(Ghost) Riders in the Sky - The Outlaws

Living In a Ghost Town - the Rolling Stones

In Your Town and Going to My Hometown - Rory Gallagher

We should go with "In Your Town" because the word "Hometown" is a compound word containing the word "town" and doesn't meet the rules of the game.

Her Town Too - James Taylor and J.D. Souther

Too Good To Be True - Andy Williams

TinyFaerie, I think you've done the same thing you did about 3 weeks ago. I cannot find a song titled "Too Good to Be True" by Andy Williams.

There is a song titled "Can't Take My Eyes Off of You" where that phrase "too good to be true" is used. Here are the lyrics to the first verse - 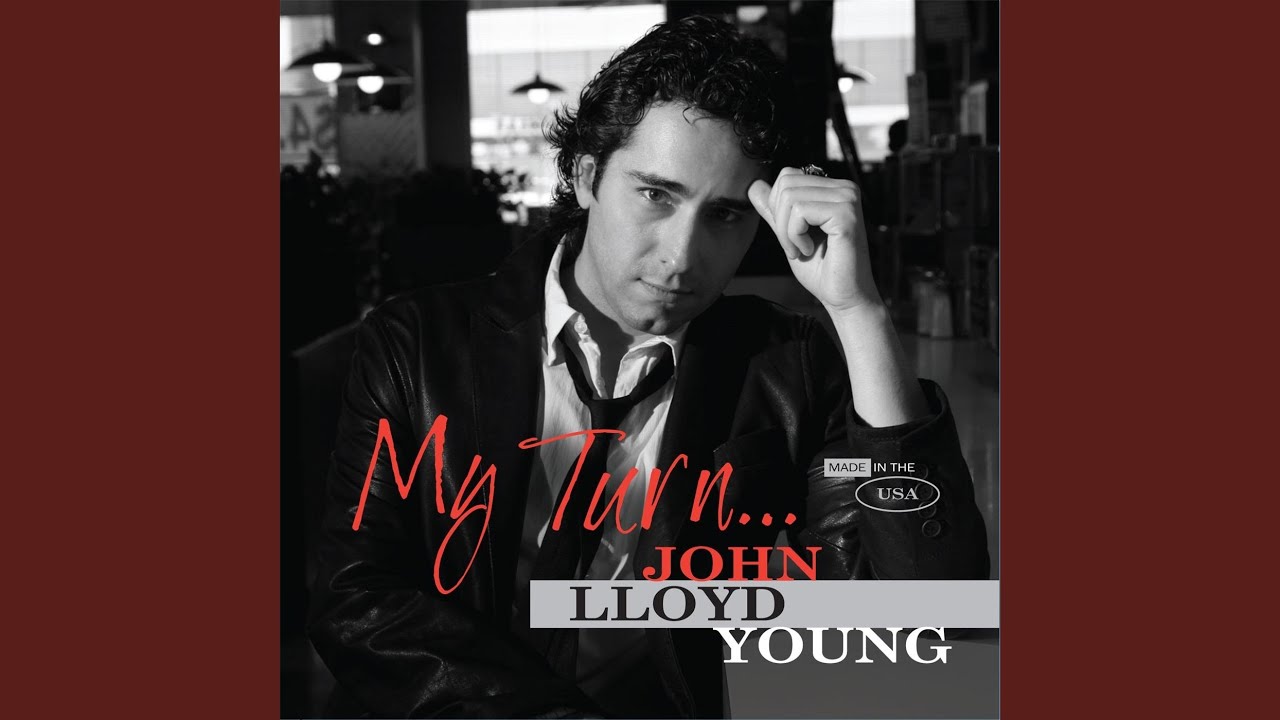 Can't Take My Eyes Off You

"Too Good to Be True" is a popular song composed by dentist-songwriter Clay Boland and published in 1936.

TinyFaerie, is this the song you were thinking of?

We haven't heard back from TinyFaerie. If anyone wants to skip her song then the last good song was "Her Town Too" posted by me in msg 17204.