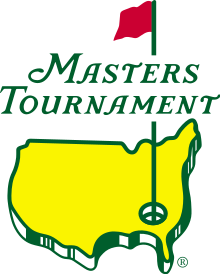 Queen Elizabeth II coronation - June 2, 1953. Elizabeth II ascended the throne at the age of 25 upon the death of her father, George VI, on February 6, 1952, being proclaimed queen by her privy and executive councils shortly afterwards. The coronation was held more than one year later because of the tradition of allowing an appropriate length of time to pass after a monarch dies before holding such festivals. It also gave the planning committees adequate time to make preparations for the ceremony. 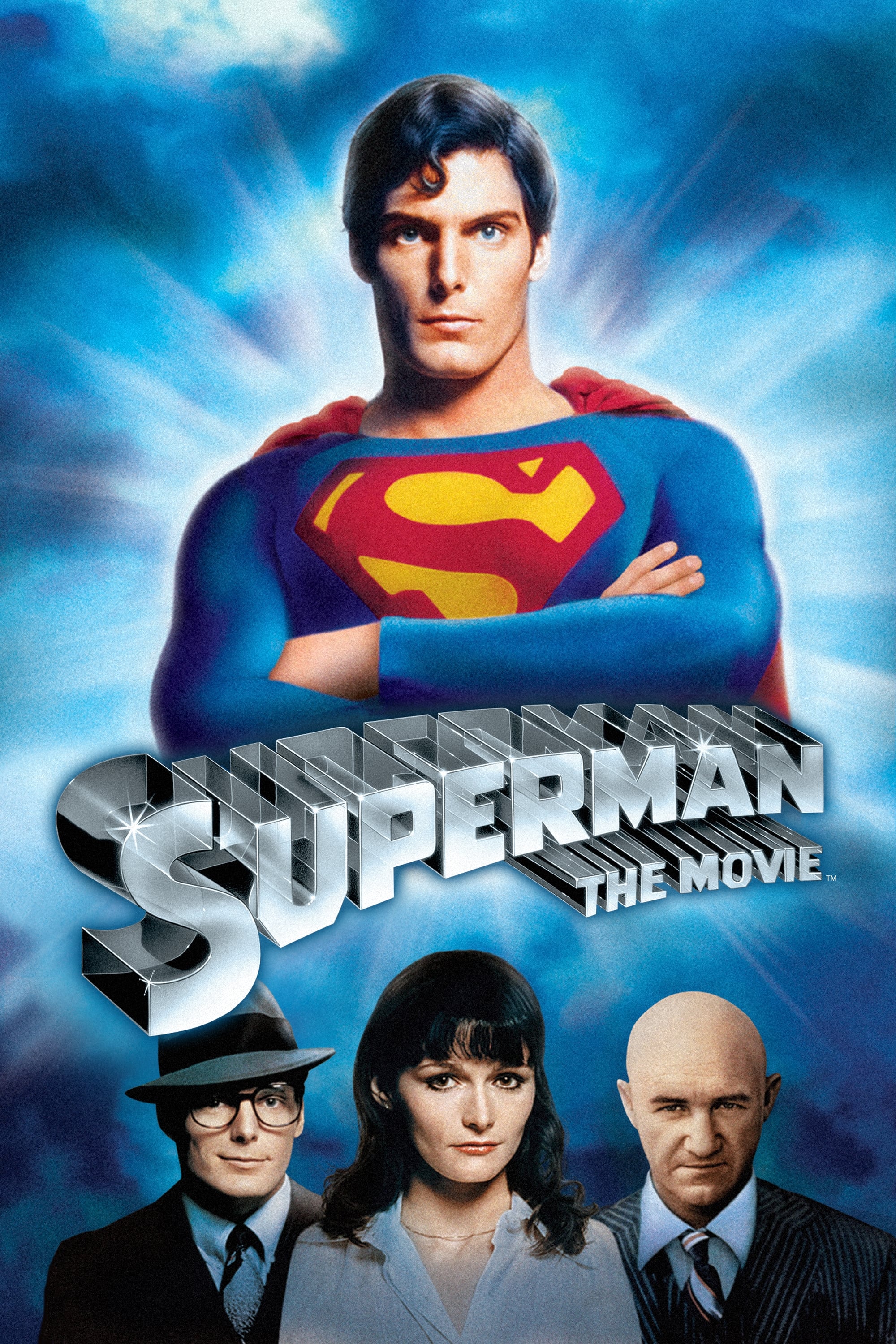 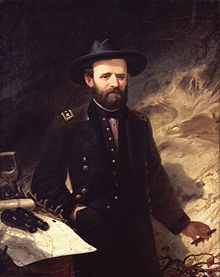