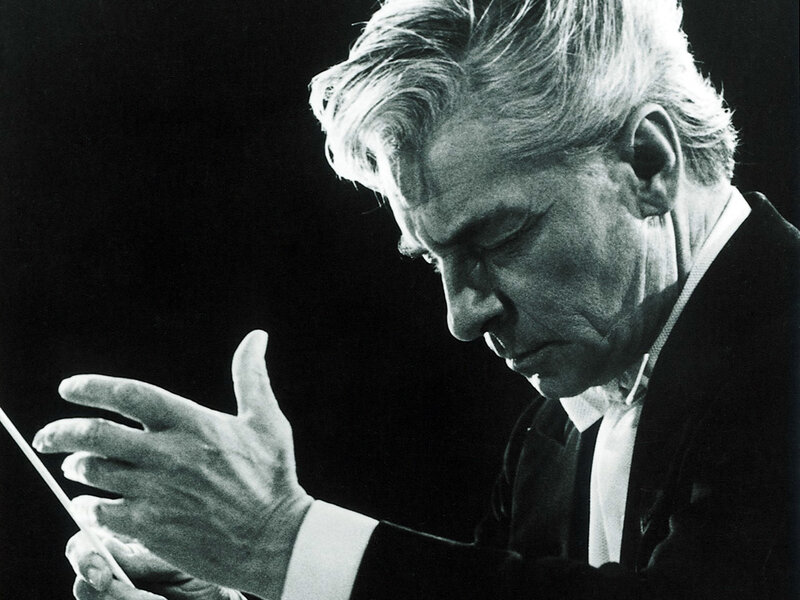 Gabriel Charles Dante Rossetti (12 May 1828 – 9 April 1882), generally known as Dante Gabriel Rossetti (/r?'z?ti/), was a British poet, illustrator, painter and translator, and a member of the Rossetti family. He founded the Pre-Raphaelite Brotherhood in 1848 with William Holman Hunt and John Everett Millais. Rossetti was later to be the main inspiration for a second generation of artists and writers influenced by the movement, most notably William Morris and Edward Burne-Jones. His work also influenced the European Symbolists and was a major precursor of the Aesthetic movement.

Saturday Night Massacre-Oct 20, 1973 (is the name popularly applied to the series of events that took place in the United States on the evening of Saturday, October 20, 1973, during the Watergate scandal. U.S. President Richard Nixon ordered Attorney General Elliot Richardson to fire independent special prosecutor Archibald Cox; Richardson refused and resigned effective immediately. Nixon then ordered Deputy Attorney General William Ruckelshaus to fire Cox; Ruckelshaus refused, and also resigned. Nixon then ordered the third-most-senior official at the Justice Department, Solicitor General Robert Bork, to fire Cox. Bork considered resigning, but did as Nixon asked. The political and public reactions to Nixon's actions were negative and highly damaging to the president. A new special counsel was appointed eleven days later on November 1, 1973, and on November 14, 1973, a court ruled that the dismissal had been illegal)