Get 9 items from the Fortune Wheel

Philippe Jaroussky is a French countertenor. He began his musical career with the violin, winning an award at the Versailles conservatory, and then took up the piano before turning to singing. Jaroussky was inspired to sing by the Martinique-born countertenor Fabrice di Falco. He received his diploma from the Early Music Faculty of the Conservatoire de Paris.

Kiss of the Spiderwoman (is a musical with music by John Kander and Fred Ebb, with the book by Terrence McNally. It is based on the Manuel Puig novel El Beso de la Mujer Araña. Directed by Harold Prince, the musical had runs in the West End and Broadway and won the 1993 Tony Award for Best Musical)

Lionel Brockman Richie Jr. is an American singer, songwriter, actor, and record producer. Richie's style of ballads with the Commodores and in his solo career launched him as one of the most successful balladeers of the 1980s. Miss Saigon (is a musical by Claude-Michel Schönberg and Alain Boublil, with lyrics by Boublil and Richard Maltby Jr. It is based on Giacomo Puccini's opera Madame Butterfly, and similarly tells the tragic tale of a doomed romance involving an Asian woman abandoned by her American lover. The setting of the plot is relocated to 1970s Saigon during the Vietnam War, and Madame Butterfly's story of marriage between an American lieutenant and a geisha is replaced by a romance between a United States Marine and a seventeen-year-old South Vietnamese bargirl)

Nabucco is an Italian-language opera in four acts composed in 1841 by Giuseppe Verdi to an Italian libretto by Temistocle Solera. The libretto is based on biblical books of Jeremiah and Daniel and the 1836 play by Auguste Anicet-Bourgeois and Francis Cornu, although Antonio Cortese's ballet adaptation of the play, given at La Scala in 1836, was a more important source for Solera than the play itself. Under its original name of Nabucodonosor, the opera was first performed at La Scala in Milan on 9 March 1842.

Once on This Island

a one-act musical with a book and lyrics by Lynn Ahrens and music by Stephen Flaherty. Based on the 1985 novel My Love, My Love; or, The Peasant Girl by Rosa Guy, it is set in the French Antilles archipelago in the Caribbean Sea.

Henry Purcell was an English composer. Although incorporating Italian and French stylistic elements into his compositions, Purcell's legacy was a uniquely English form of Baroque music. He is generally considered to be one of the greatest English composers… 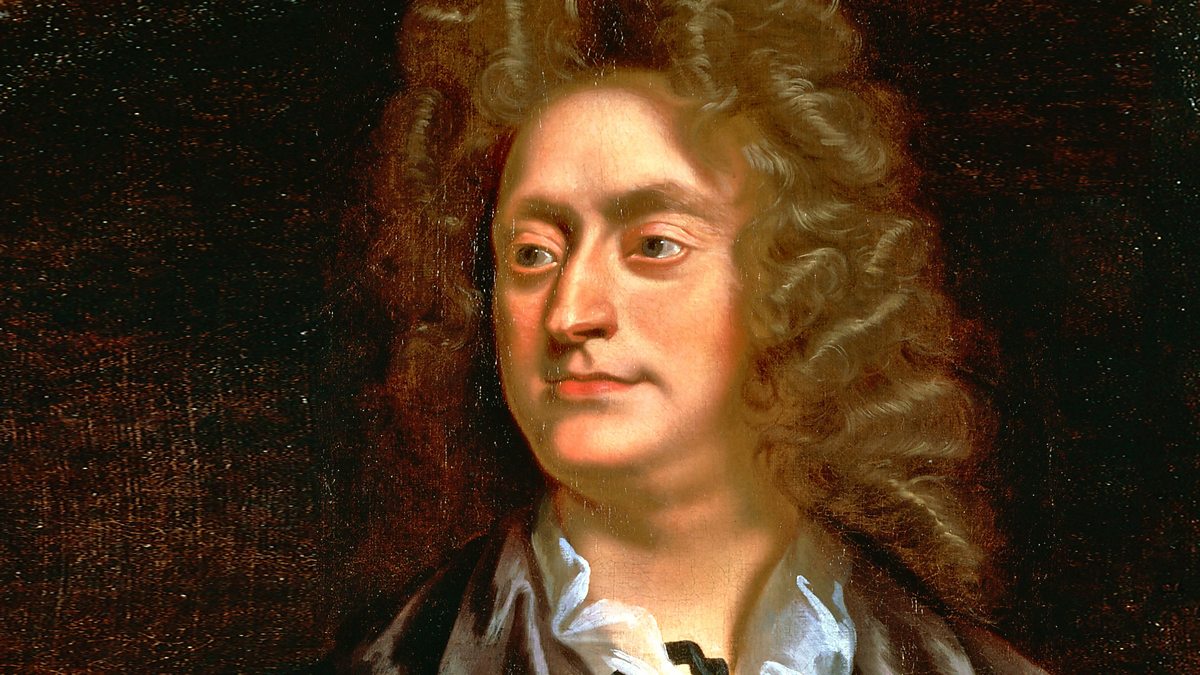