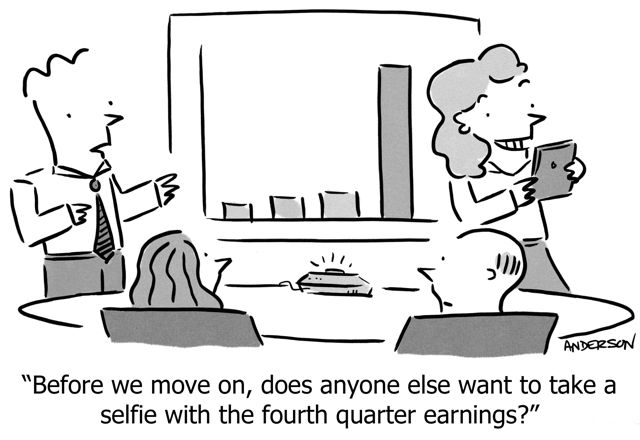 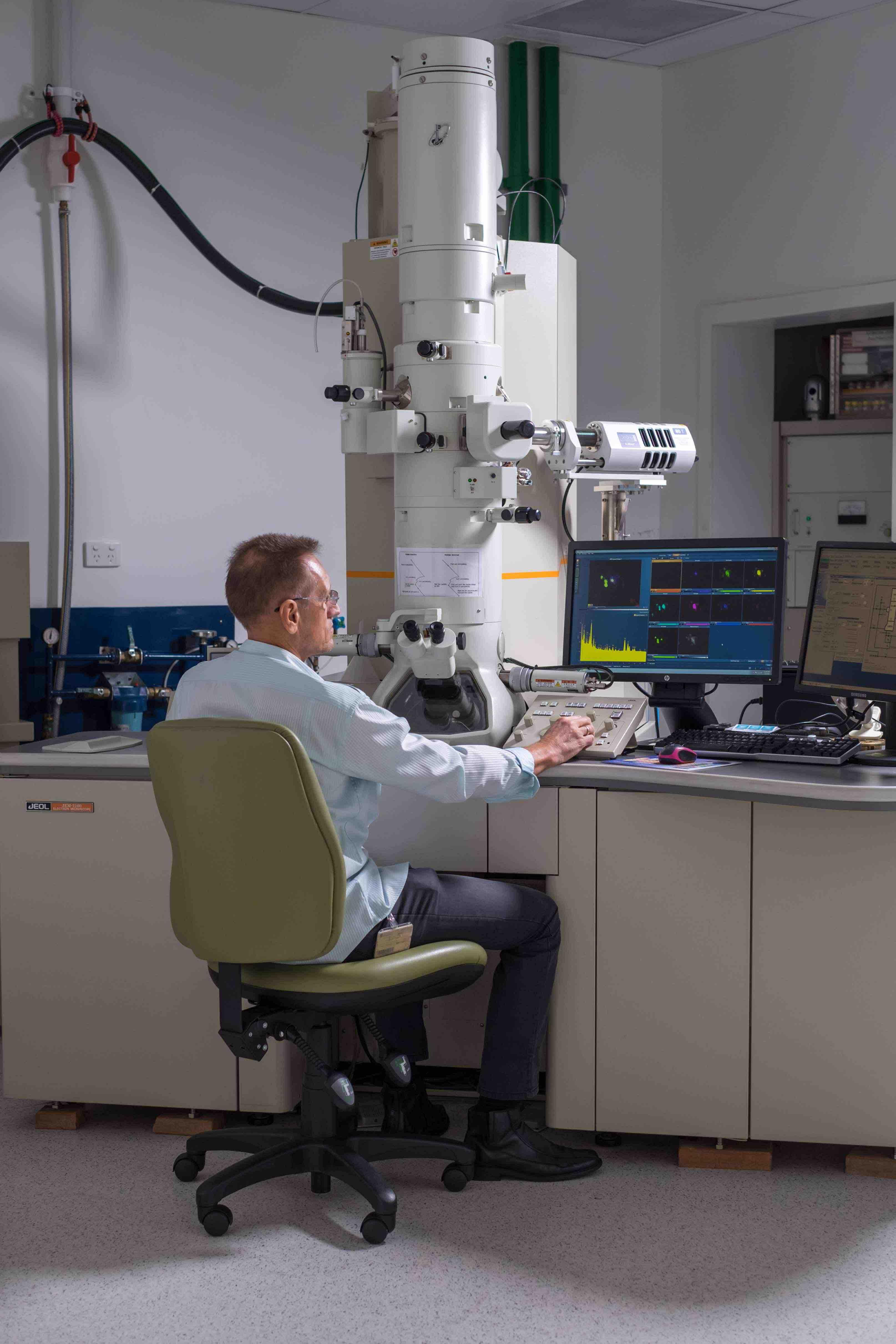 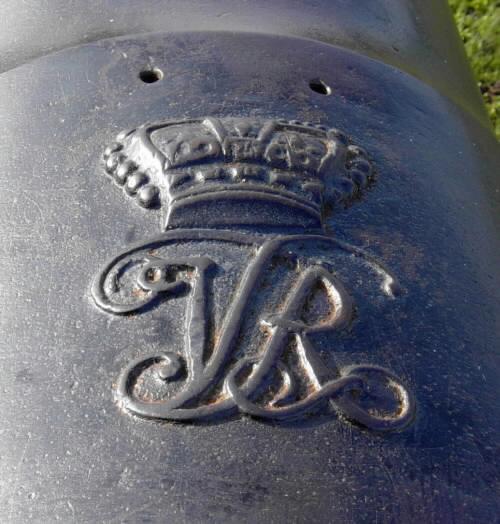 WAC - The Women's Army Corps (WAC) was the women's branch of the United States Army. It was created as an auxiliary unit, the Women's Army Auxiliary Corps (WAAC) on 15 May 1942 by Public Law 554, and converted to an active duty status in the Army of the United States as the WAC on 1 July 1943. The WAC was disbanded in 1978, and all units were integrated with male units. 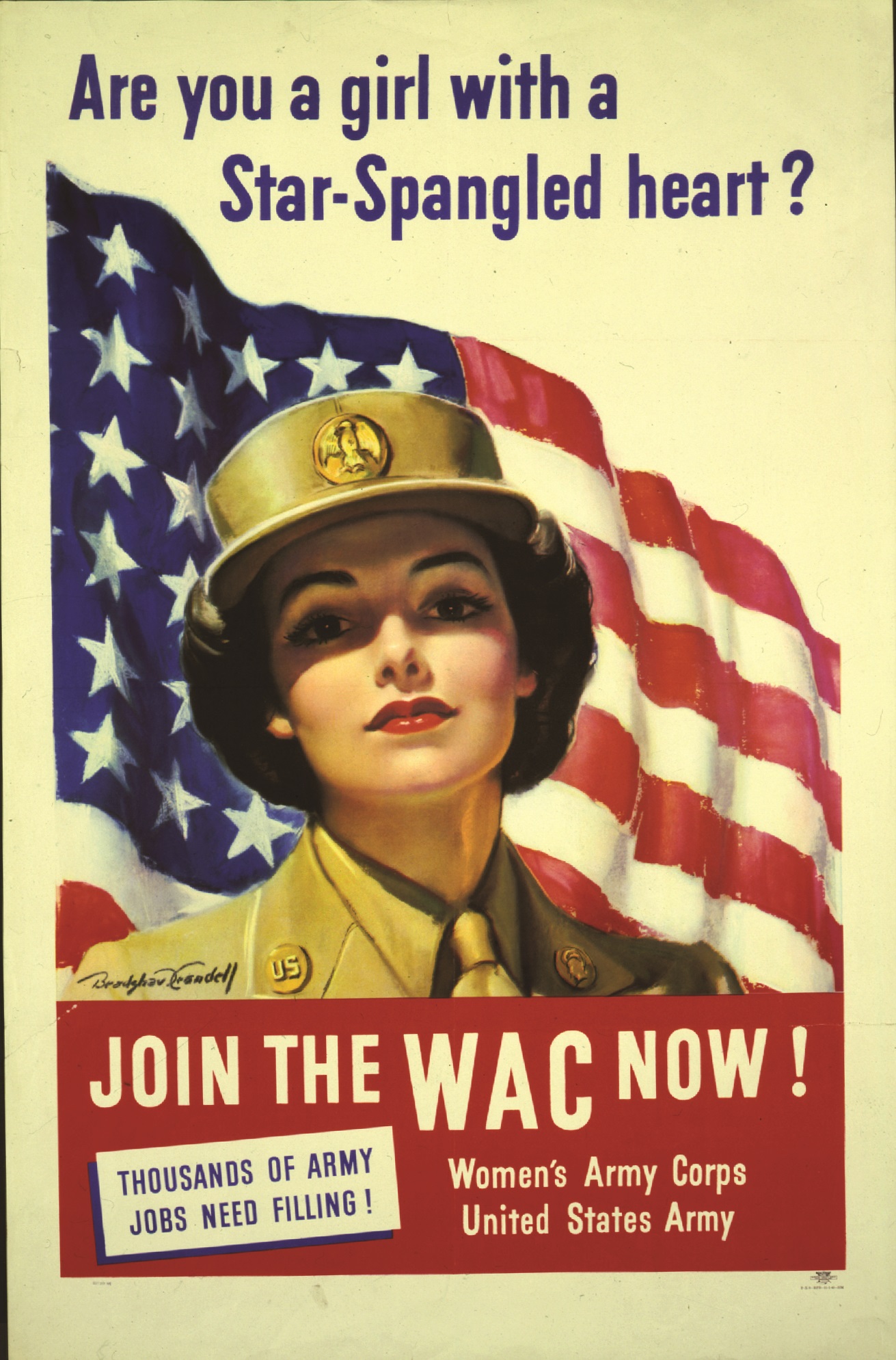 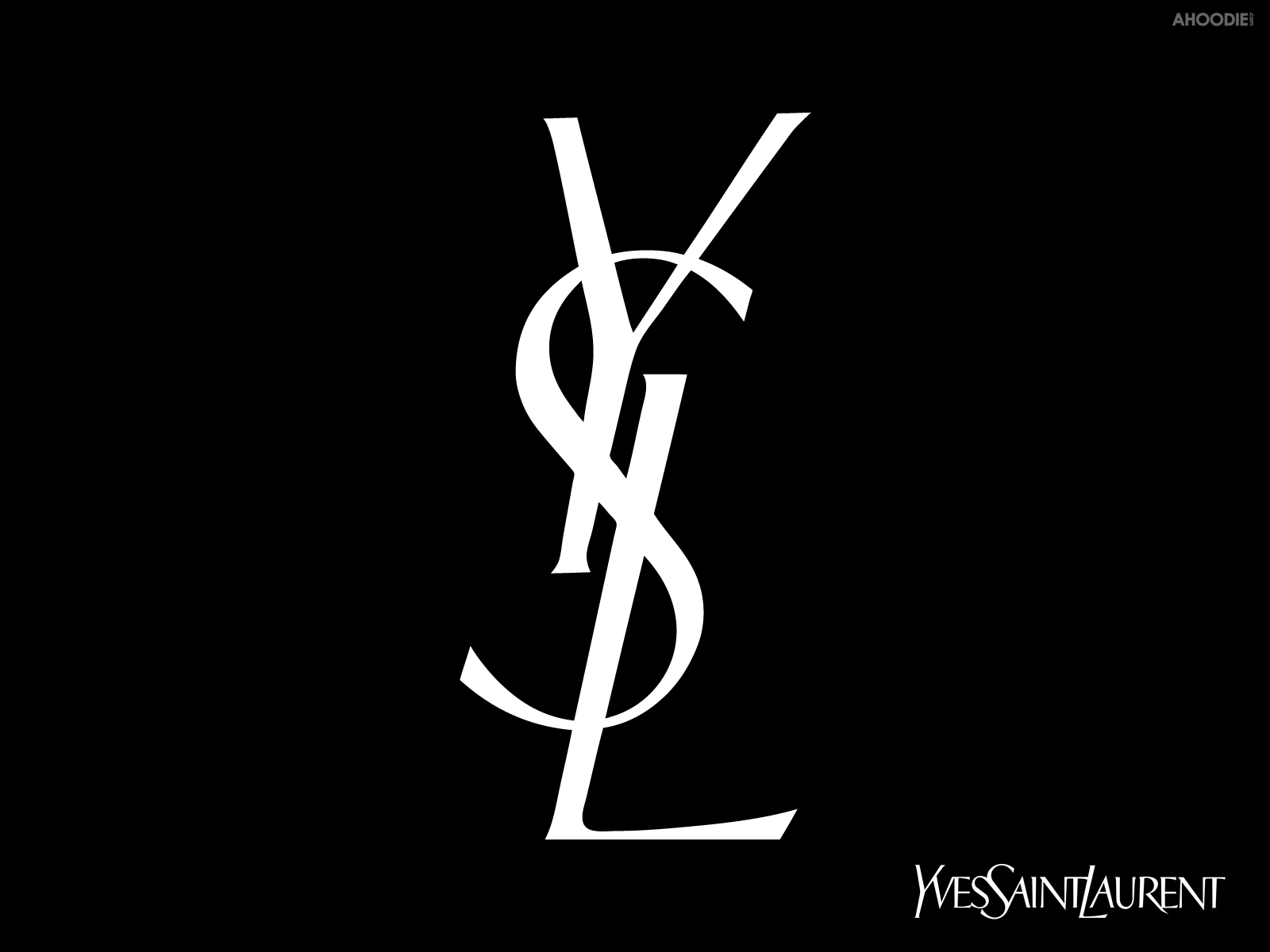 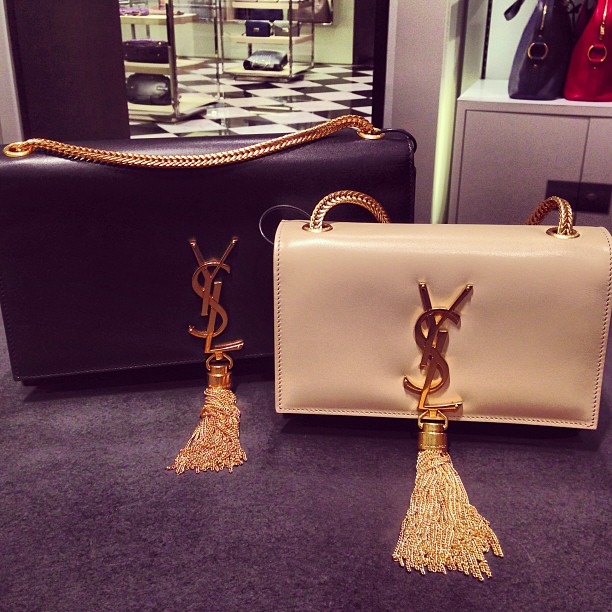