Zoológico de Cali (is located in the city of Cali in the country of Colombia. The Zoo belongs to a foundation that carries its name and whose mission, since it took the zoo's administration in 1981, has been to improve the animals' diet, their natural environment, and the medical care of the existing fauna)

Arequipa - is a city located in the province and the eponymous department of Peru. It is the seat of the Constitutional Court of Peru and often dubbed "legal capital of Peru."  It is the second most populated city in Peru, after Lima, with an urban population of 1,008,290 inhabitants according to the 2017 national census. 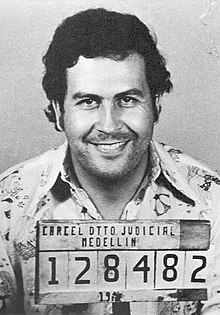