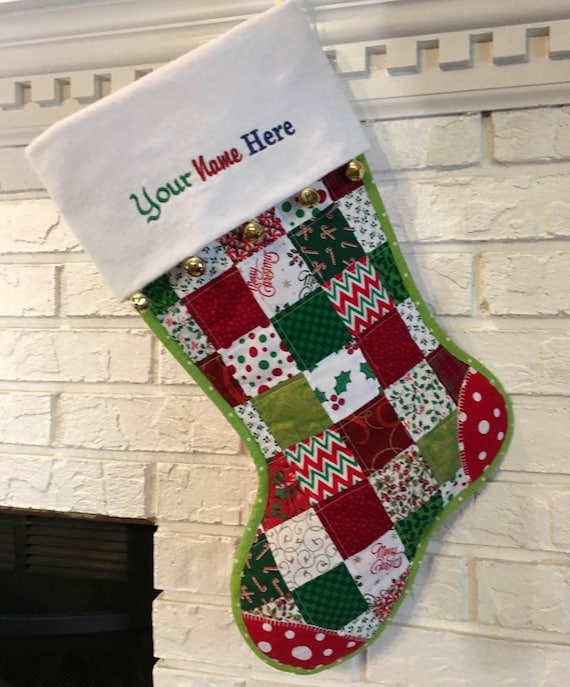 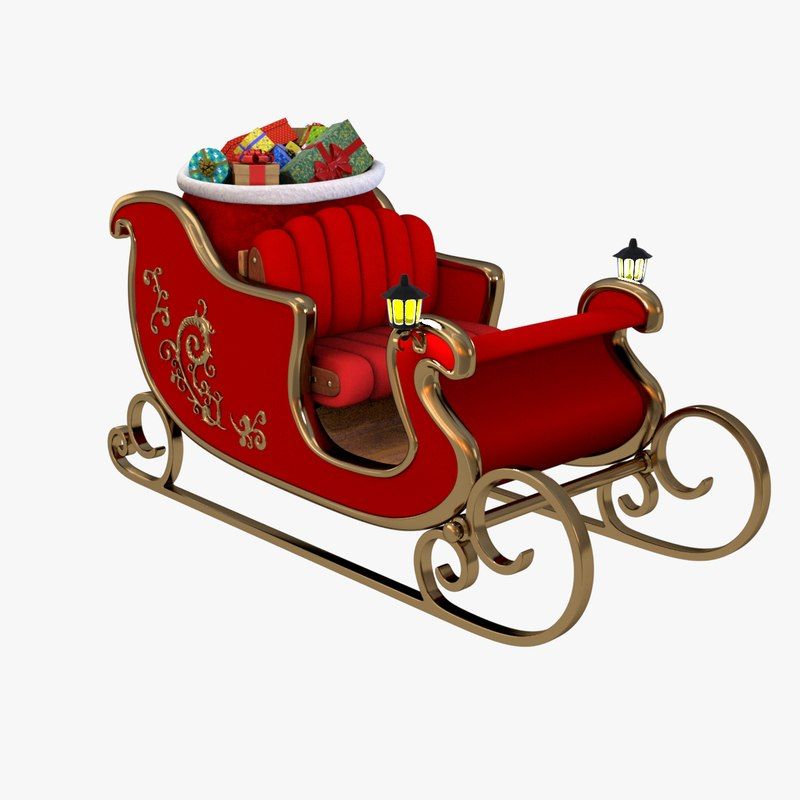 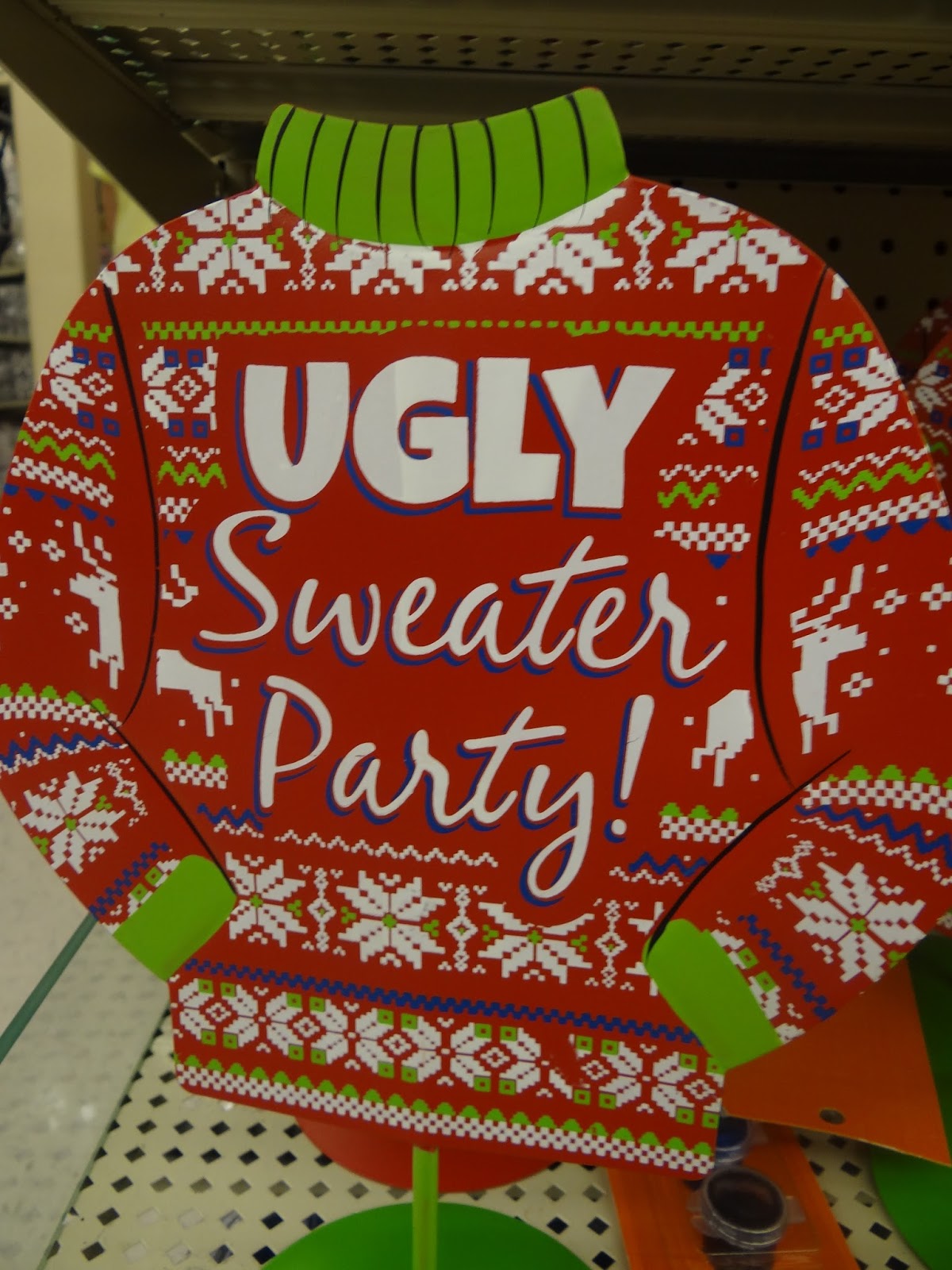 Wenceslas was a 10th-century Catholic Duke of Bohemia also known as Vaclav the Good, and was martyred after being assassinated by his wicked brother, Boleslaw the Bad. Wenceslas's remains are interred in St Vitus's cathedral in Prague, and he was recently made patron saint of the Czech Republic.

- The story behind the Xmas carol: Good King Winceslas 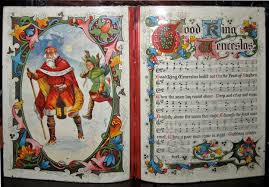