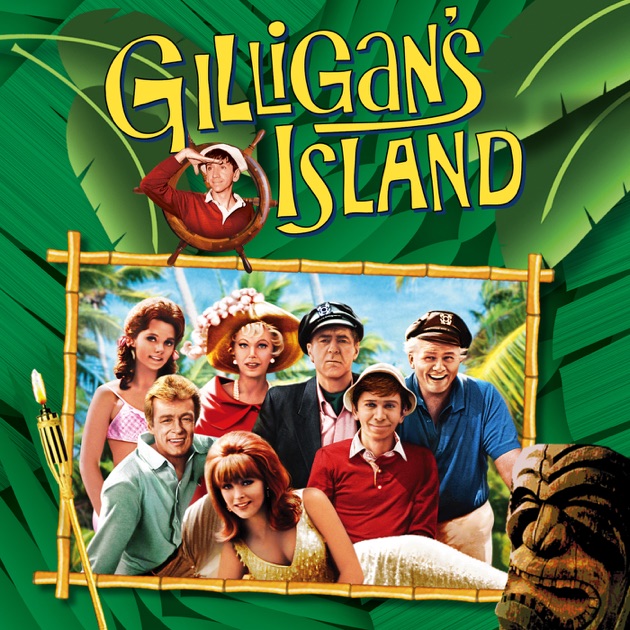 Mission: Impossible - is an American television series chronicling the exploits of a team of secret government agents known as the Impossible Missions Force (IMF). In the first season, the team is led by Dan Briggs, played by Steven Hill; Jim Phelps takes charge for the remaining seasons, played by Peter Graves. Each episode opens with a fast-paced montage of shots from that episode which unfolds as the series' theme music plays after which Briggs or Phelps receives his instructions from a voice delivered on a recording which then destroys itself. The series aired on CBS from September 1966 to March 1973. It was revived in 1988 for two seasons on ABC, retaining only Graves in the cast. It also inspired a series of theatrical motion pictures starring Tom Cruise beginning in 1996.

A COOL number from the Motown trio.

Roy Orbison - was an American singer, songwriter, and musician known for his impassioned singing style, complex song structures, and dark, emotional ballads. Many of his songs conveyed vulnerability at a time when most male rock-and-roll performers chose to project defiant masculinity. He performed standing still, wearing black clothes to match his dyed black hair and dark sunglasses. From 1960 to 1966, 22 of his singles reached the Billboard Top 40, and he wrote or co-wrote almost all that entered the Top 10, including "Only the Lonely" (1960), "Running Scared" (1961), "Crying" (1961), "In Dreams" (1963), and "Oh, Pretty Woman" (1964). From the mid-1960s he suffered a number of personal tragedies and his career faltered amidst declining record sales.