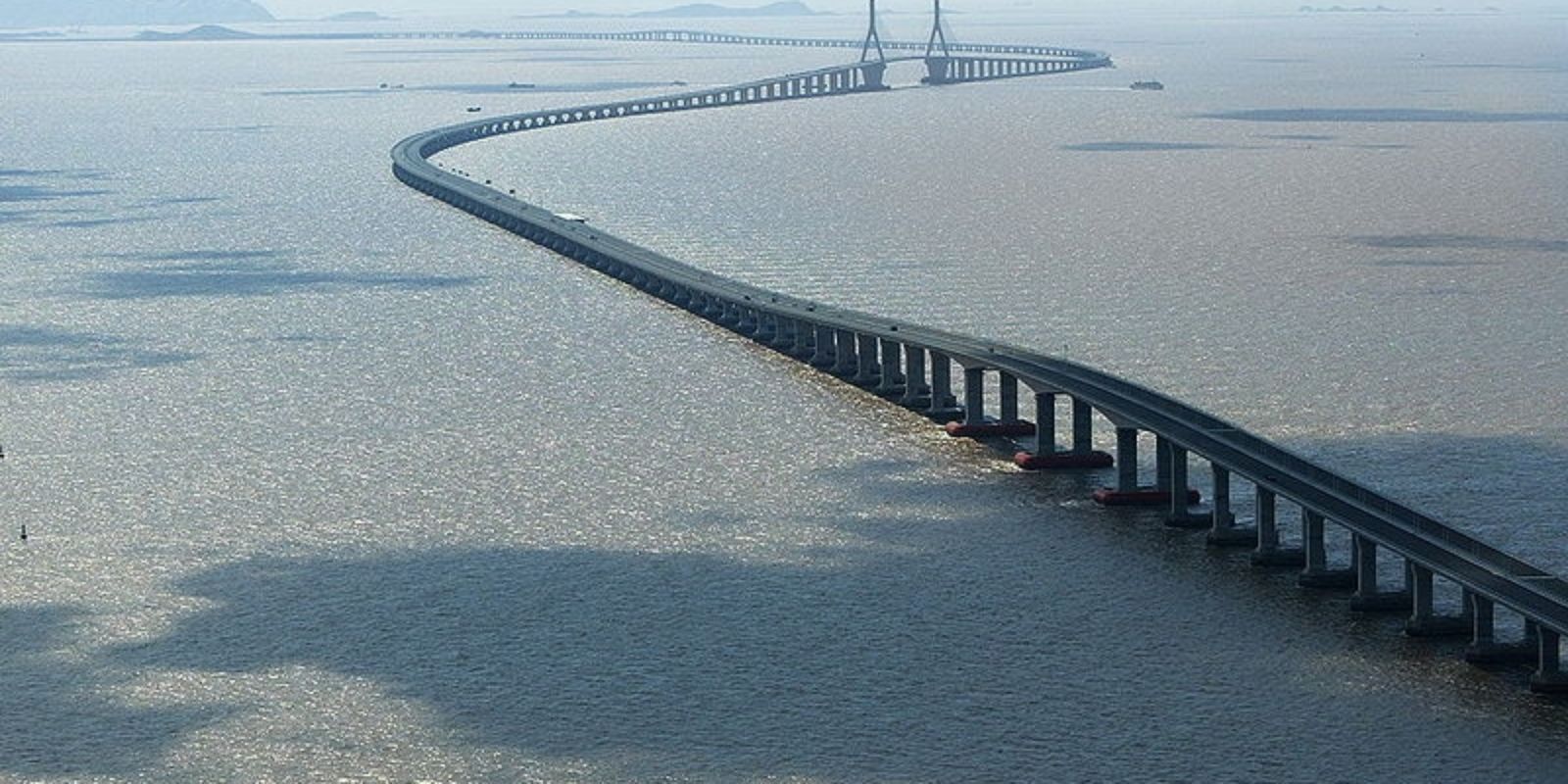 Pacific Coast Highway - State Route 1 (SR 1) is a major north–south state highway that runs along most of the Pacific coastline of the U.S. state of California. At a total of just over 656 miles, it is the longest state route in California. SR 1 has several portions designated as either Pacific Coast Highway (PCH), Cabrillo Highway, Shoreline Highway, or Coast Highway. Its southern terminus is at Interstate 5 (I-5) near Dana Point in Orange County and its northern terminus is at U.S. Route 101 (US 101) near Leggett in Mendocino County. SR 1 also at times runs concurrently with US 101, most notably through a 54-mile (87 km) stretch in Ventura and Santa Barbara counties, and across the Golden Gate Bridge.

Rue Morgue (fictional) - Fame from the 1841 short story by Edgar Allen Poe's The Murders in the Rue Morgue, a story about the baffling double murder on a fictional street in Paris. Also a 1932 movie, a 1971 movie, and a Canadian magazine devoted to coverage of horror fiction. 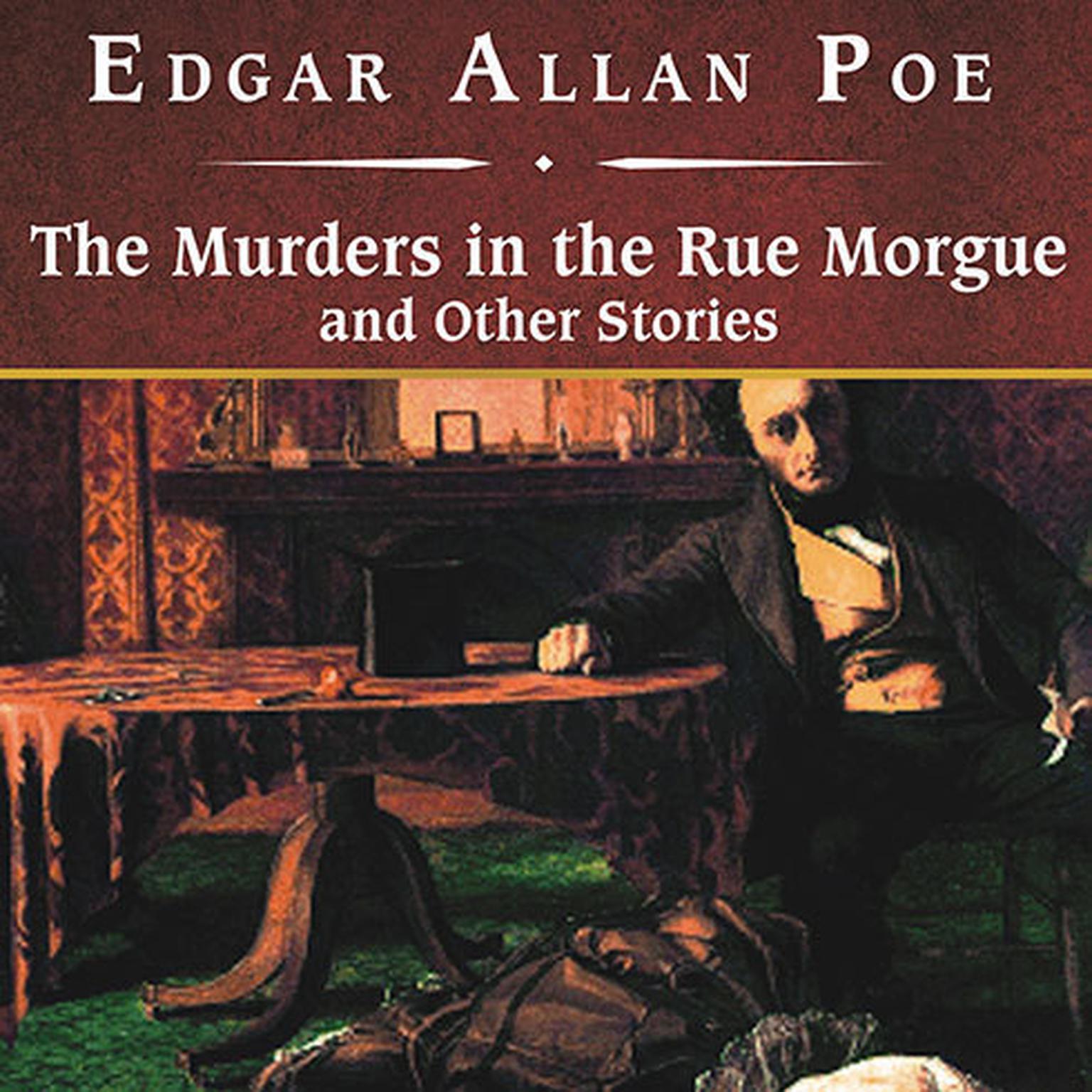 The Shambles is an old street in York, England, with overhanging timber-framed buildings, some dating back as far as the fourteenth century. It was once known as The Great Flesh Shambles, probably from the Anglo-Saxon Fleshammels, the word for the shelves that butchers used to display their meat 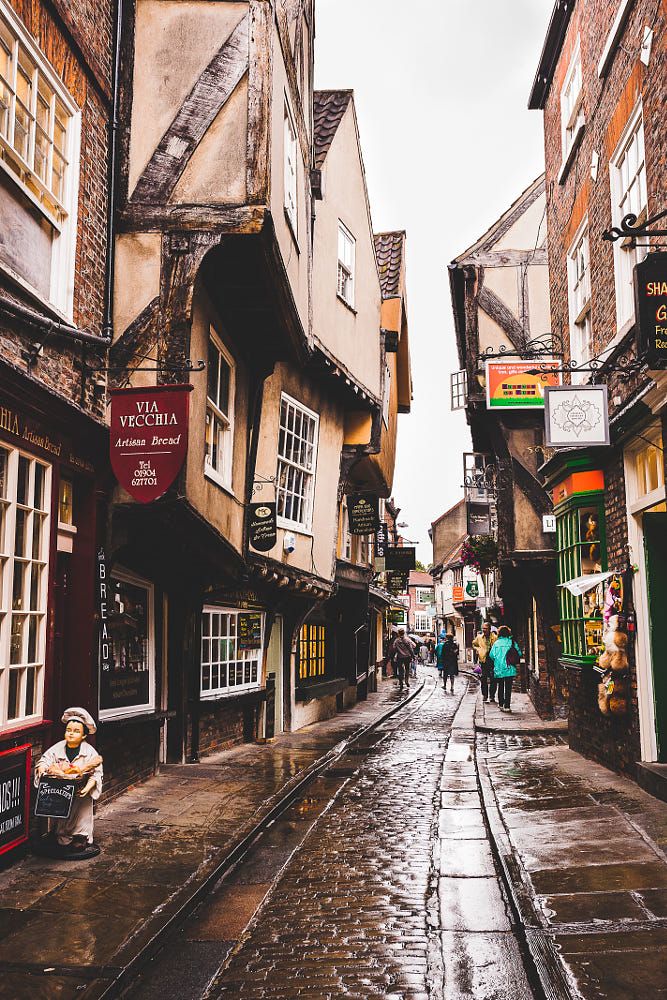 Trail Ridge Road - is the name for a stretch of U.S. Highway 34 that traverses Rocky Mountain National Park from Estes Park, Colorado in the east to Grand Lake, Colorado in the west. It is the highest continuous paved road in the United States crossing the Continental Divide and reaching an elevation of 12,183. feet.  The road is closed during the winter, and often remains closed until late spring or early summer.

The Ullswater Way.  is a 20-mile walking route around Ullswater. The route can be walked in either direction and from any starting point. Varvarka Street (This street, lined by the former Merchants' Court and numerous churches and palaces, is steeped in charm. Known since the 12C, Ulitsa Varvarka attracted silk merchants in the 14C and prompted the inhabitants of Pskov to build a church here. Later the street acquired its aristocratic allure from the ambassadors' residences (of which only the English residence remains) and palaces built by boyars)

Wilderness Road - was one of two principal routes used by colonial and early national era settlers to reach Kentucky from the East. Although this road goes through the Cumberland Gap into southern Kentucky and northern Tennessee, the other (more northern route) is sometimes called the "Cumberland Road" because it started in Fort Cumberland in Maryland.

Xenia Street (there are 2 in New York)

This one in the Dongan Hills area of Staten Island........

This building is on Xenia Street in the Corona area of Queens......