Latest 9:47 AM by Posie (morningcrow) 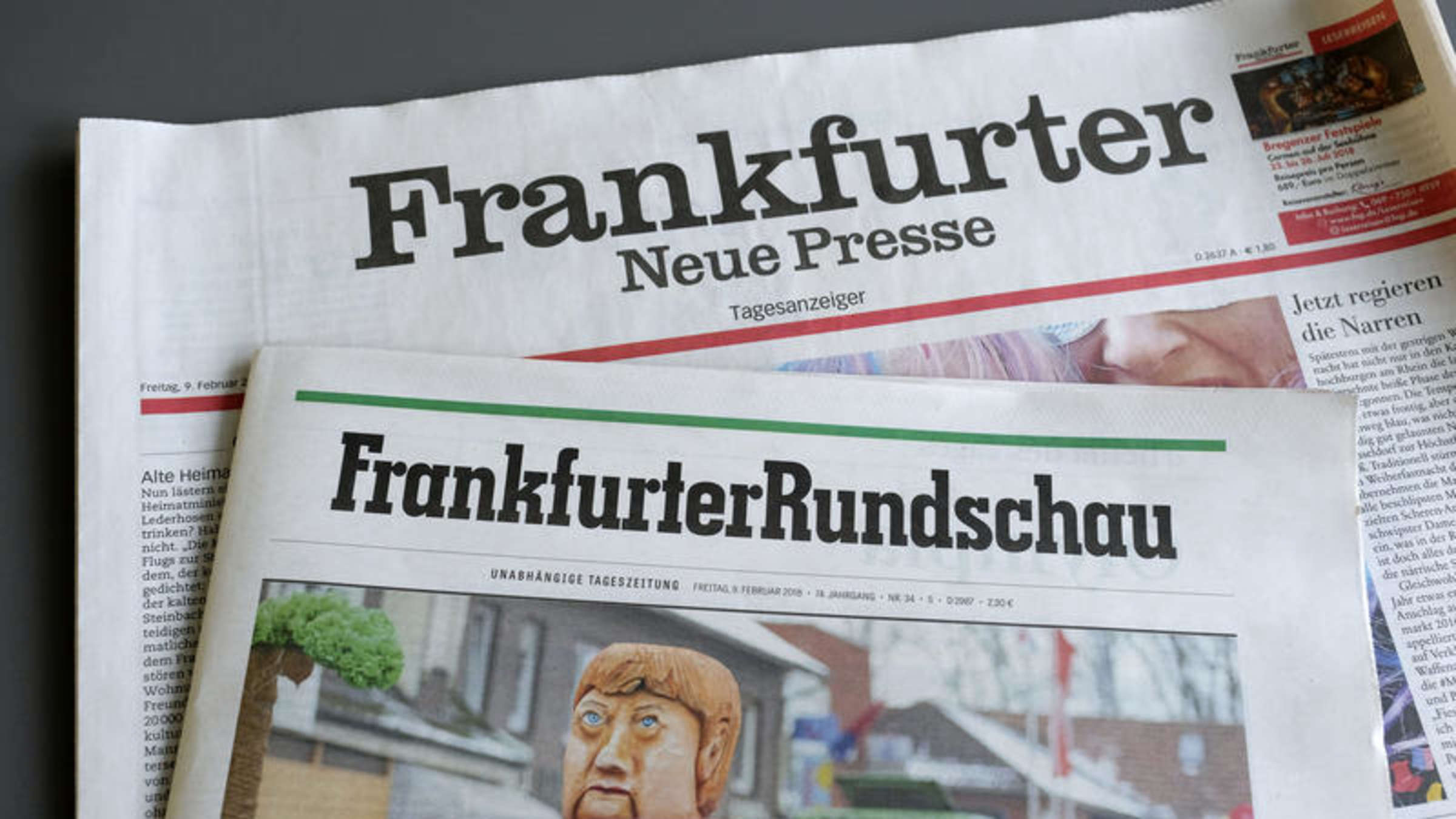 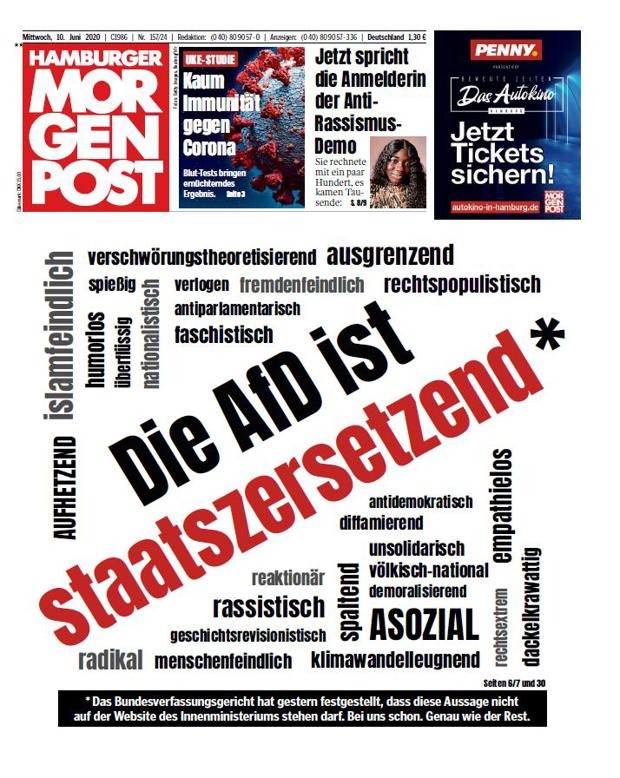 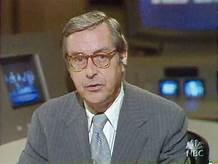 Linda Ellerbee - is an American journalist who is most known for several jobs at NBC News, including Washington, D.C., correspondent, and also as host of Nickelodeon's Nick News with Linda Ellerbee. Her work on NBC News Overnight was recognized by the jurors of the duPont Columbia Awards as "possibly the best written and most intelligent news program ever." In 1992, Ellerbee was diagnosed with breast cancer and had a double mastectomy. Since then, she has spent much of her time speaking to groups about how she fought the cancer and how women need to fight the disease, demand better medical treatment, and maintain a healthy sense of humor.

Masthead (In American usage, a publication's masthead is a printed list, published in a fixed position in each edition, of its owners, departments, officers and address details, which in British English usage is known as imprint. In the UK and many other Commonwealth nations, "the masthead" is a publication's designed title as it appears on the front page; what in American English is known as the nameplate)

The New York Post - is a daily newspaper in New York City. The Post also operates NYPost.com, the celebrity gossip site PageSix.com and the entertainment site Decider.com. The modern version of the paper is published in tabloid format. Established in 1801 by Federalist and Founding Father Alexander Hamilton, it became a respected broadsheet in the 19th century, under the name New York Evening Post. In 1976, Rupert Murdoch bought the Post for US$30.5 million. Since 1993, the Post has been owned by News Corporation and its successor, News Corp, which had owned it previously from 1976 to 1988. Its distribution ranked 4th in the US in 2019.