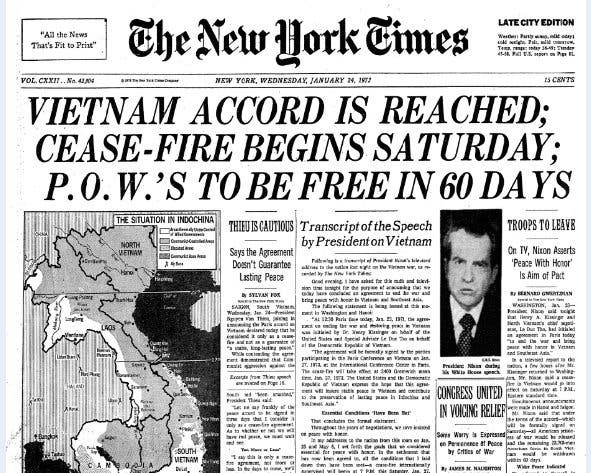 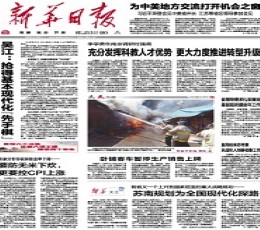 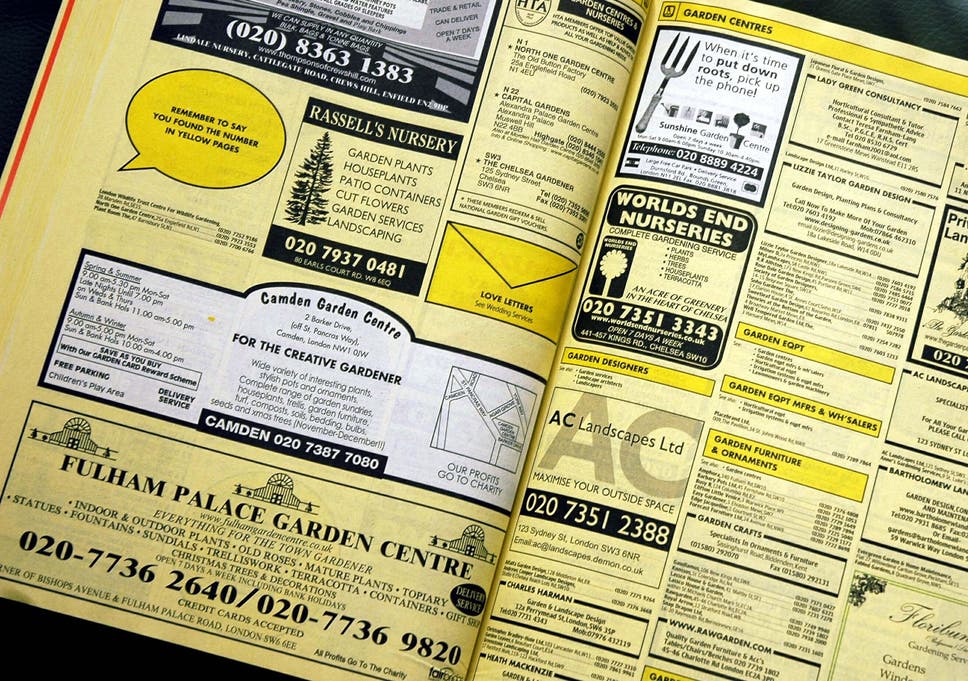 Erica Hill - is an American journalist who works for CNN. She serves as a primary substitute anchor and a correspondent. She co-anchored Weekend Today from 2012 to 2016, following work at CBS since 2008.