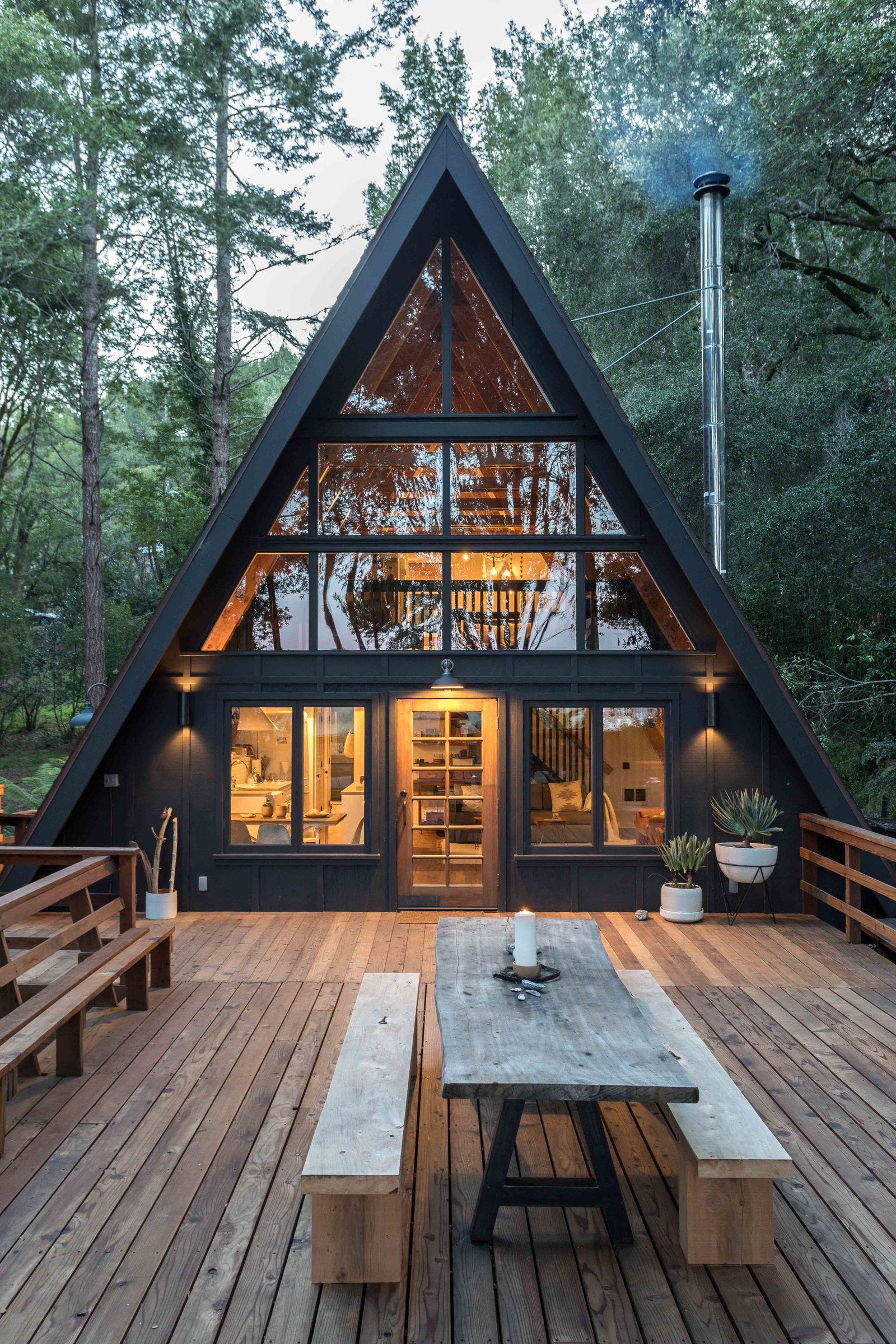 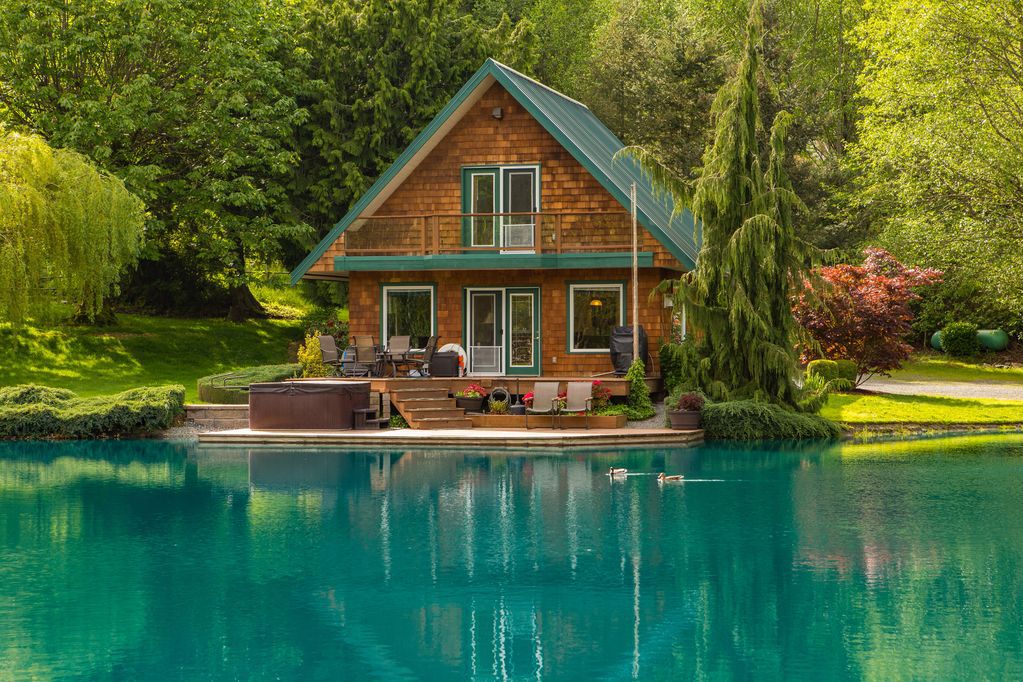 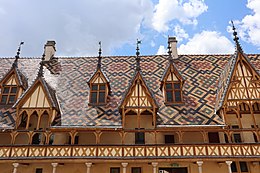 A gable wall or gable end more commonly refers to the entire wall, including the gable and the wall below it. Some types of roofs do not have a gable (for example hip roofs do not). One common type of roof with gables, the gable roof, is named after its prominent gables 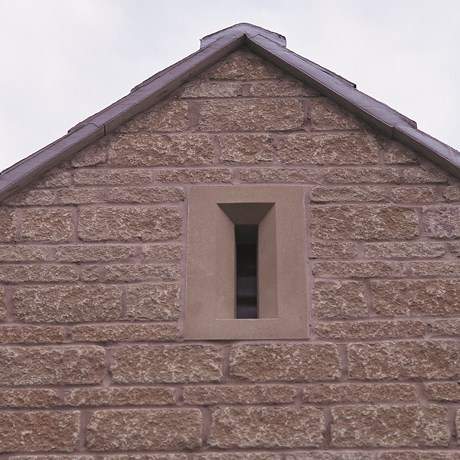 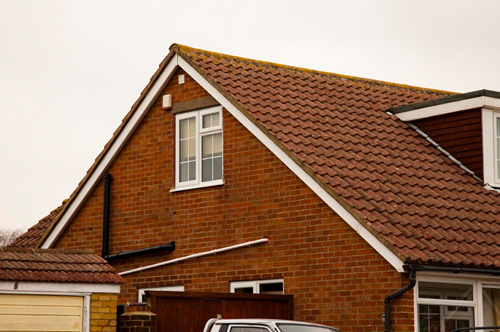 Hindu Temple Architecture (Hindu temple architecture as the main form of Hindu architecture has many varieties of style, though the basic nature of the Hindu temple remains the same, with the essential feature an inner sanctum, the garbha griha or womb-chamber, where the primary Murti or the image of a deity is housed in a simple bare cell. Around this chamber there are often other structures and buildings, in the largest cases covering several acres. On the exterior, the garbhagriha is crowned by a tower-like shikhara, also called the vimana in the south. The shrine building often includes an circumambulatory passage for parikrama, a mandapa congregation hall, and sometimes an antarala antechamber and porch between garbhagriha and mandapa. There may further mandapas or other buildings, connected or detached, in large temples, together with other small temples in the compound) 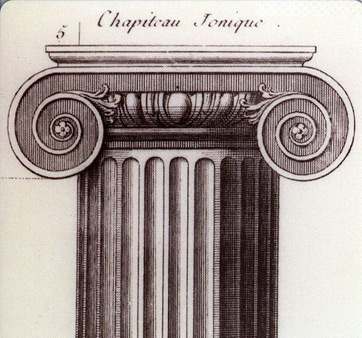